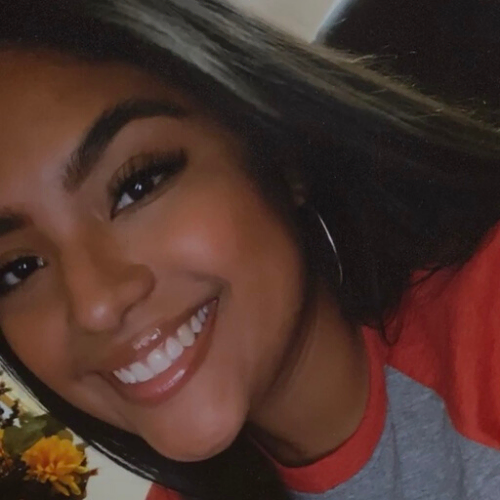 Yes, it’s true.  Blondes do have more fun and this blondie will take your taste buds on a whole new adventure.  It’s decadence will even make you do a double-take on it’s name.

All the chocolate and peanut butter goodness while still being vegan too, cue the singing choir please.  Vegan Fudgy Peanut Butter Blondies are the newest way to anyone’s heart, guilt free.

How to Make A Vegan Peanut Butter Blondie

These fudgy peanut butter blondies have a secret ingredient in them - chickpeas! Lucky for us, you can’t even taste them. Once mixed together with the peanut butter, vanilla extract, and chocolate chips it’s like magic. It all just becomes this sweet, gooey batter made with no refined sugar.

They’re great for a midday snack or even better, a late night dessert rendezvous. Top it off with your favorite scoop of ice cream and call it a day! These blondies taste good fresh out of the oven or even the next day. They’re a little softer than the average blondie but they make up for it in taste.

How Do I Know My Blondie Is Ready to Eat?

You want to pull your blondies out of the oven when they’re golden around the edges but make sure to pull them out anywhere between 15-20 minutes. Once you remove them from the oven, they’ll continue to bake while cooling off. After they’re cooled off, you’re free to dig in.

What’s the Difference Between a Brownie and a Blondie?

A blondie, short for a blonde brownie is a sweet dessert bar similar to a brownie. Texture wise, they’re about the same but blondies are lighter and depending on what you add to the recipe can be a little sweeter.

What really differentiates the two are that blondies do not have cocoa powder added to them. Instead, the cocoa powder is substituted with vanilla and brown sugar for flavor.  They are rarely ever frosted as the brown sugar can give the bar a butterscotch taste.

Secrets to An Even Healthier Blondie

While this blondie is already a top choice for healthy desserts, here’s a couple more ways to step up your treat. 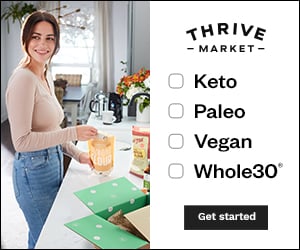 Help support Assuaged and SAVE on great vegan organic products and more at Thrive!

Did Conor's blondies turn you into a believer? Let us know your recipe outcome in the comment section below. You can even share your own plant-based recipes with the Assuaged community on our ➡️Share A Recipe⬅️ page! 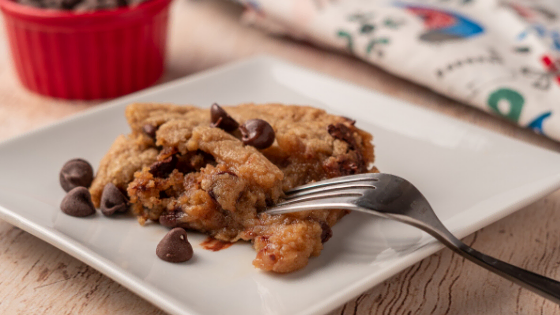 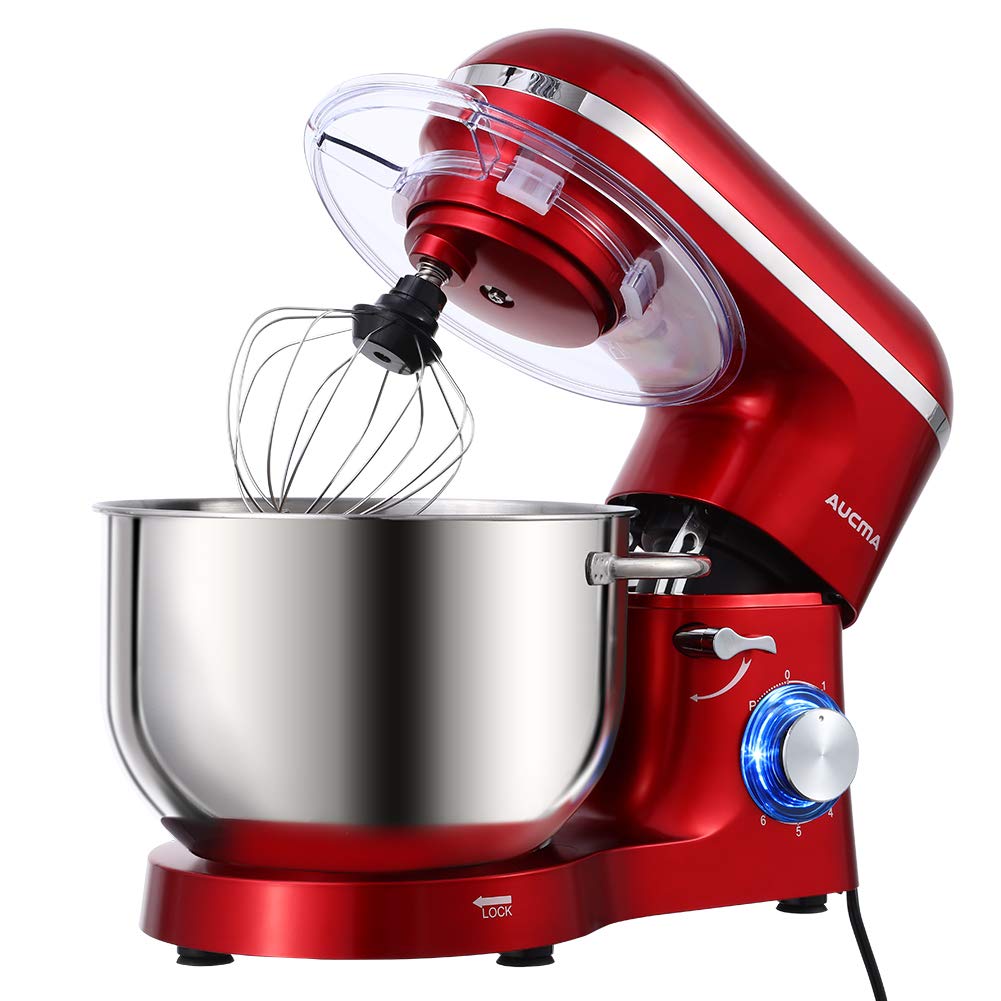 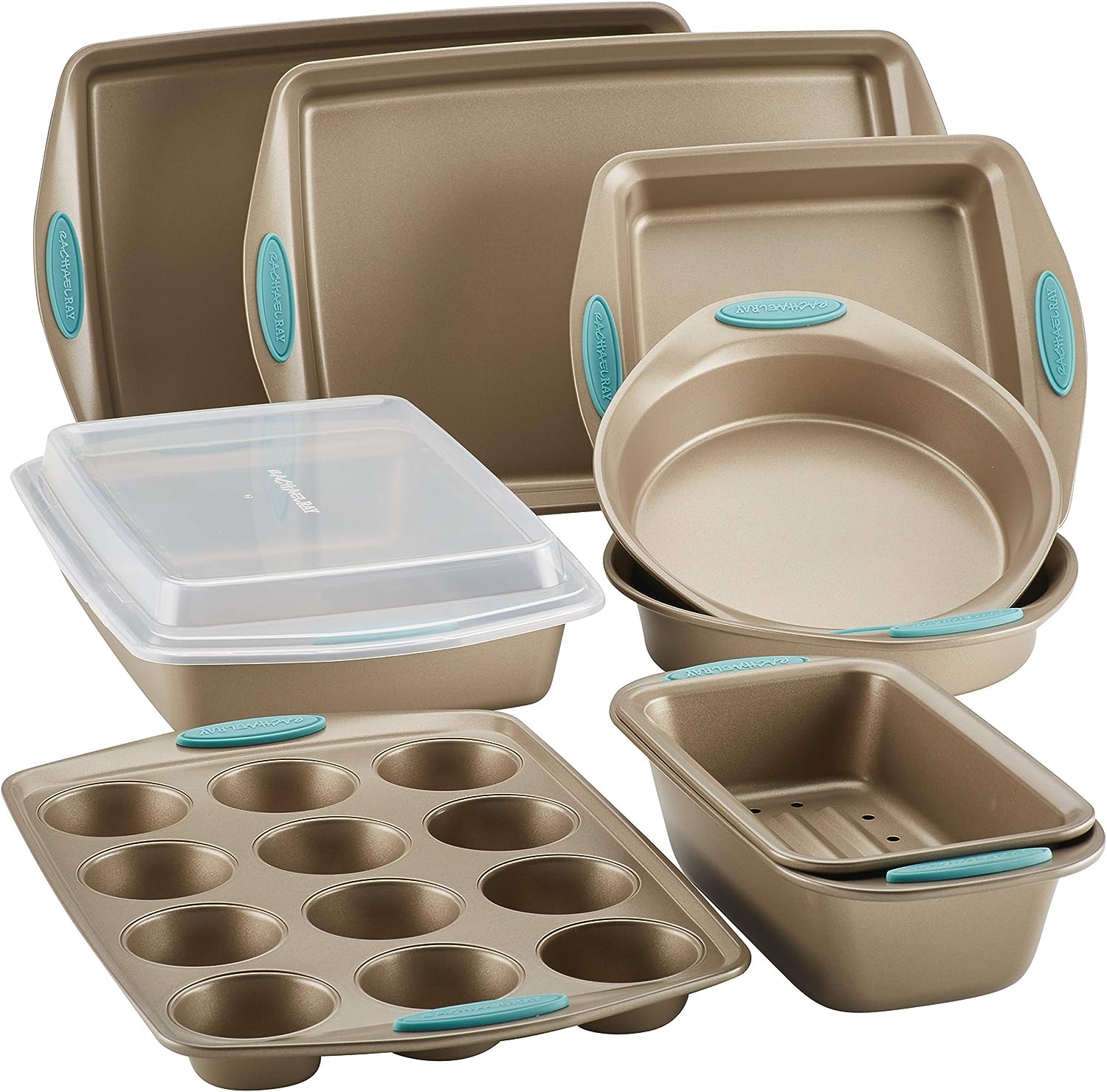 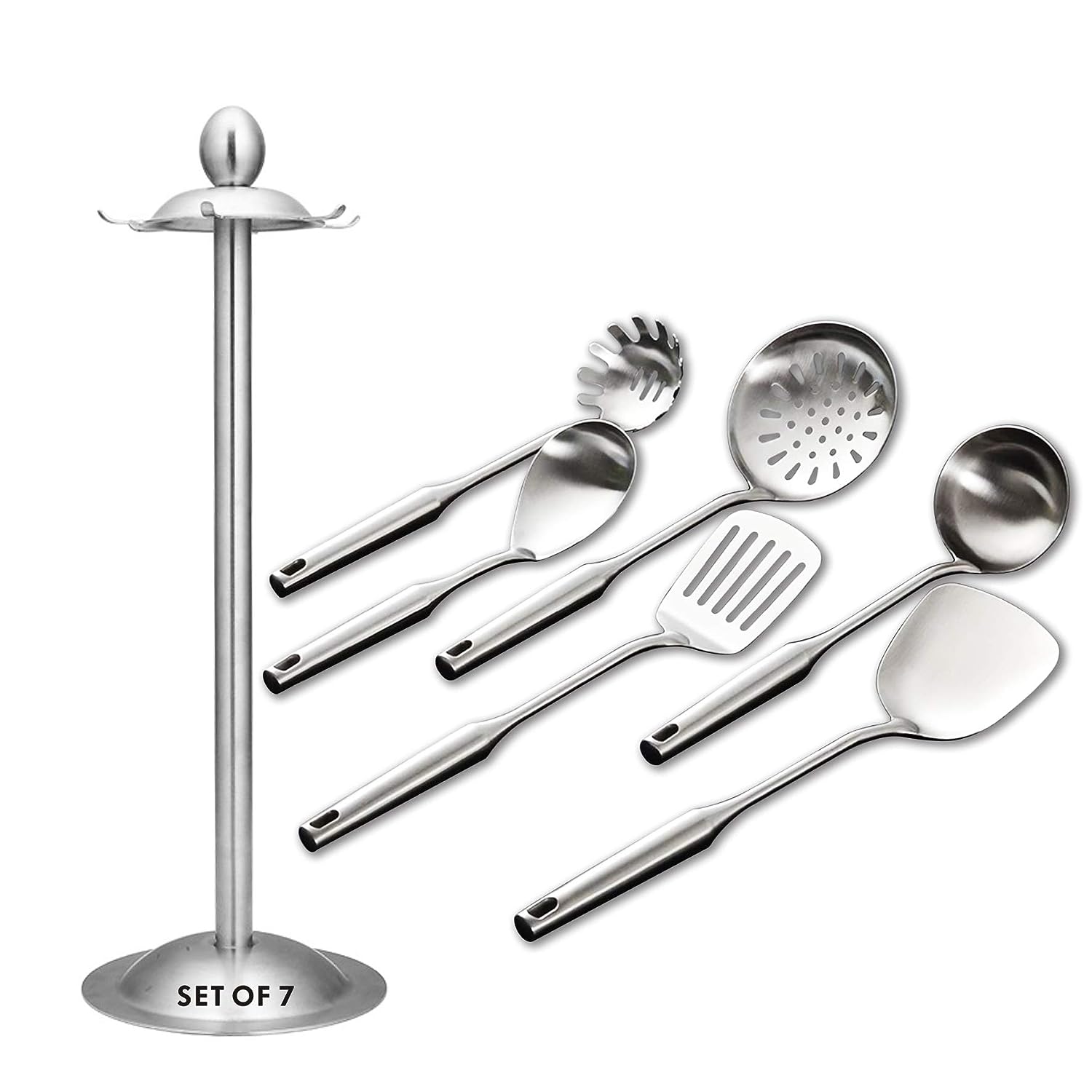 Did you make this recipe?

From studying the Culinary Arts in high school to pursuing a Masters in Health Administration, my life has certainly taken a 180 in its course. Regardless of what I focus on, my main goal has always been to improve a person’s wellbeing and putting a smile on their face in the process. Food has always been and will always be a big part of my life. Growing up in NYC and being first-generation has truly been an incredible influence in my life. I’ve experienced so many different cultures in such a small amount of time, it has only made me appreciate the world that much more. When I’m not busy with work or school, I’m playing around with my Grandma’s old recipes or lounging with a book on the beach, completely disconnected. Life is all about the little moments and what better way to enjoy them than with a stomach full of goodness and a glowing tan. 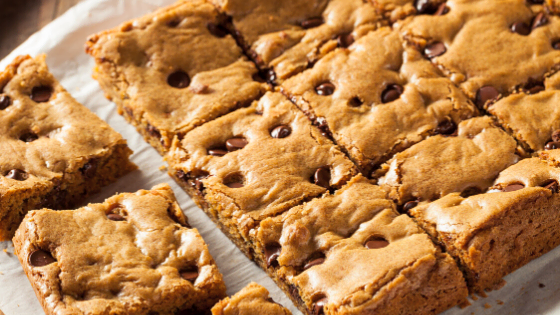 Conor's Vegan Fudgy Peanut Butter Blondie Recipe
This Healthy Peanut Butter Vegan Blondies recipe is SO easy! Made with chickpeas, you not only get extra nutrients for the day but hidden in a total treat!