Ruth Lorraine, 24 is a remarkably talented musician and mentor who sings emotive music inducing musical chills on all who hear her.

She was born with Treacher Collins Syndrome, a craniofacial disorder, but that does not limit her. Her musical influences are tunes from the 60’s-80s. Additionally, she takes influence from Carrie Underwood, Celine Dion, and Aretha Franklin when she sings.

Ruth just graduated with honors and accepted a degree in Popular Music and Performance at the University of Chester. 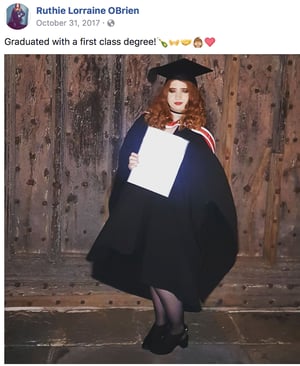 Ruthie is currently pregnant with her first child, a precious baby boy. While she’s committed to her singing career, she can’t wait to meet him and begin their journey together. Ruth works as a vocalist, session musician, workshops, vocal coach, mentor, and she’s placing a unique, musical handprint on her songs.

RUTH’S STORY IN HER WORDS

I grew up in a musical environment, and I always wanted to be in school plays, choirs and sing non-stop. Yes, I was born with Treacher Collins Syndrome which causes deafness and hearing impairment, but it does not affect my ability to do what I love the most, and that is singing.

Having a craniofacial condition made it more challenging growing up, it affected my self-image and caused low self-esteem. However, music saved my life. 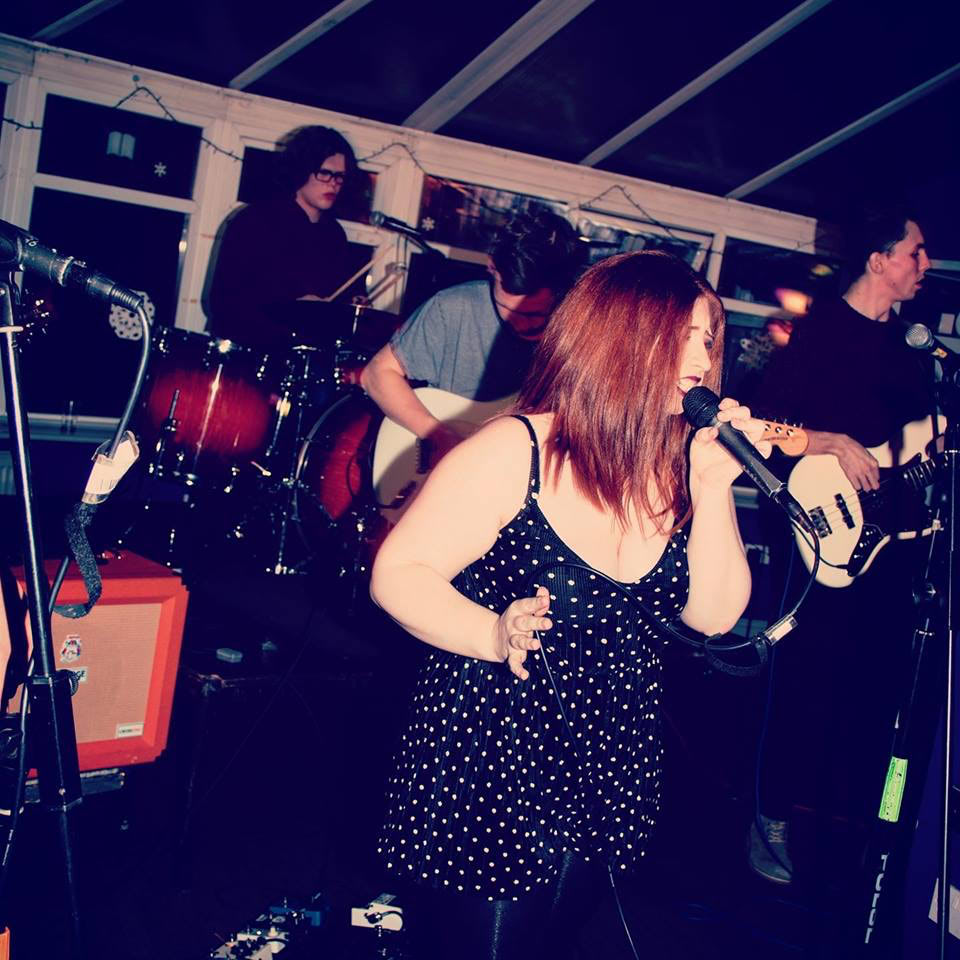 Once I began singing on stage these problems started diminishing, and I saw an uplift in my spirit, and my confidence began to skyrocket unlike ever before. While there are still a few negative responses towards my music, it has dramatically changed my life for the better, and it has made me a stronger person.

I rely on hearing aids to hear, and I’ve had a cochlear implant since the age of eight. Sometimes I get paranoid about my hearing aids, and the appearance of my malformed ears, even to this day. I still haven’t worn my hair up in public or while on stage. This is an issue that I’m still working on but that I know I’ll overcome one day.

I’m expecting my first baby! Which initially gave me anxiety and brought about many emotions. I worried if my baby would inherit my medical condition. But then I looked back on what I’ve gone through, and suddenly I became hopeful. I realized that if I can overcome so many obstacles through the power of music and singing, then I can guide my little one through anything!

THE ICING ON THE CAKE: I found out that my baby BOY is completely healthy and free of TCS! 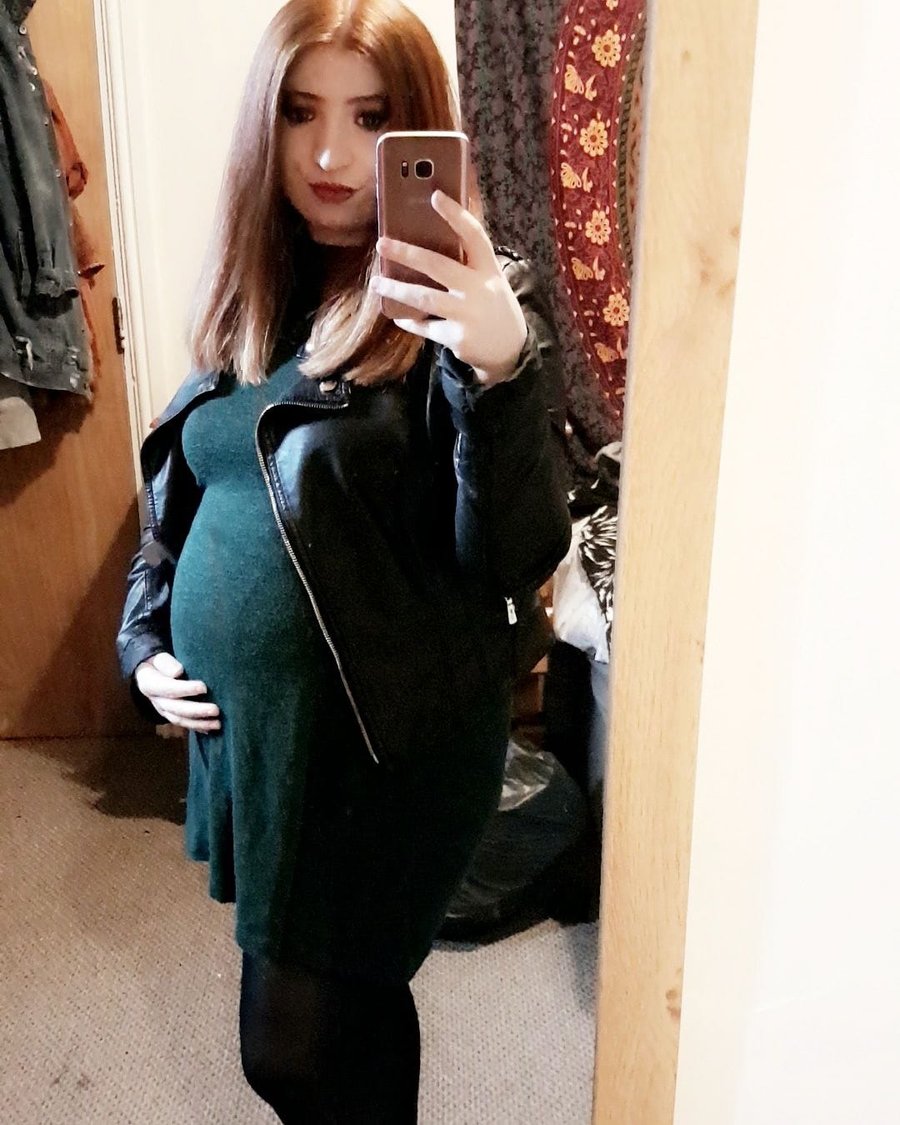 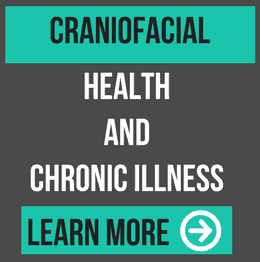 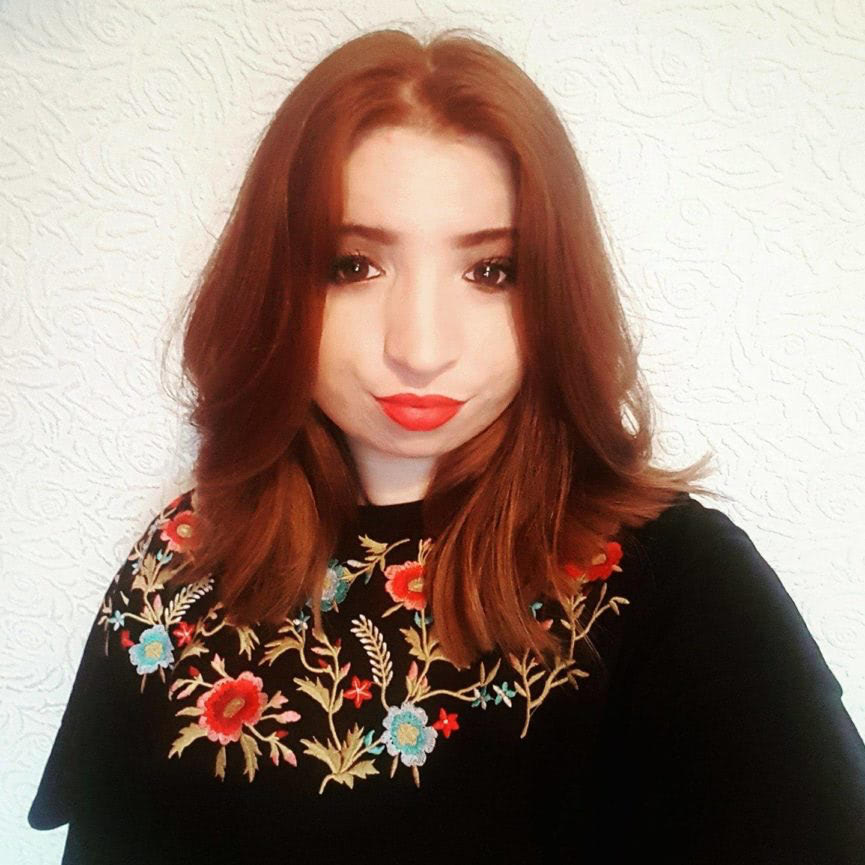 Treacher Collins Syndrome - An Inspiring Musician's Inside Perspective
Ruth Lorraine is a remarkable musician who has Treacher Collins syndrome. She didn't let the rare disease stop her from making emotive music.