Genetic circumstances typically cause craniofacial conditions, whereas a child is born with physical malformations to the head and body, resulting in the need for lifelong surgical procedures. These disabilities often cause chronic disease, hearing deficiencies, and severe speech impediments. Health disparity is a significant challenge that many face worldwide.

One of the precarious elements of health discrepancy is having adequate access to healthcare services where underserved populations are unable to obtain medically necessary surgeries, devices, and medication. Albany County in the New York State has a significant health disparity mainly caused by chronic diseases that are also associated with craniofacial disorders.

The presence of a disability at birth is one of the critical factors that contribute to the prevalence of chronic diseases later in life. Both disabilities and chronic illnesses are significant determinants of health equity in any county, state, or country.

Risky and reckless health behaviors, such as the failure to engage in physical activities and healthy dietary practices, are highly prevalent among people living with disabilities. Social determinants associated with poor health, including high rates of unemployment and poverty are common among people with disabilities.

It is estimated that about 11.2 percent of the total population aged between 18 and 64 years residing in Albany County, New York consists of people with disabilities. The total number of people affected by craniofacial conditions, such as vision, hearing, cognitive, speech, and ambulatory difficulties between the age of 18 and 64 years in the county accounts for 1.2, 1.7, 3.8, and 4 percent.

As a result, only 3.11 percent of the residents have no healthcare insurance coverage, and therefore, are unable to access healthcare services. Furthermore, healthcare access and quality are most prevalent in the states Mississippi, Texas, and Louisiana, however, there is significant evidence that all states remain affected as the numbers increase.

In comparison, patients who suffer from chronic diseases as a result of being born with craniofacial disabilities are unable to access medically necessary procedures, medical devices, and medications. Individuals born with craniofacial disabilities are often affected by persistent diseases as they consistently report higher rates of lack of physical activity, obesity, smoking, diabetes, and cardiovascular disease accounting for higher rates of chronic diseases than the general population.

A large number of patients with chronic ailments as a result of disability are often unemployed due to their condition and therefore, are unable to benefit from employer medical insurance plans. While the rate of unemployment for people with no disability is estimated to 8.7 percent, the percentage for those unemployed due to chronic diseases associated with disabilities is roughly 15 percent. Equally, the patients lack the necessary finances to pay for other healthcare insurance plans that could enable them to access medically necessary procedures, medical devices, and medications.

Similarly, it was established that about 27 percent of people with disabilities and associated chronic diseases were unable to access the necessary medication due to cost while only 12.1 percent of people without a disability were unable to access required medications due to cost. The differences in unemployment and access to healthcare services due to cost, results in health disparity between people with and without a disability. As stated by statistics, the health disparity in Albany County, New York is caused by differences in the level of engagement in health risk behaviors.

It has been established that people with disabilities and chronic diseases are more probable to involve in health-risk deeds, such as the failure to be involved in physical activities compared to persons without disability-related incapacities. Furthermore, it has been found that roughly 54.2 percent of individuals with disabilities often avoid participating in any physical activity during leisure time while only 32.2 percent of people without a disability are likely to avoid participating in physical activities. Hence, physical inactivity is a significant cause of health disparity in Albany County, New York.

There are health disparities between ordinary people and persons with disabilities linked with craniofacial conditions. While the disability population faces the risks of acquiring ailments, they lack adequate access to health insurance; thus, they face challenges in making cash payments. For example, while 96.9 percent of the residents in the Albany County, New York area have access to healthcare insurance, it was evidenced that 12.1 percent of the individuals with a disability are unable to access quality healthcare due to the cost.

The Kaiser Family Foundation. (2017). Percent of Adults Reporting Not Seeing a Doctor in the Past 12 Months Because of Cost. 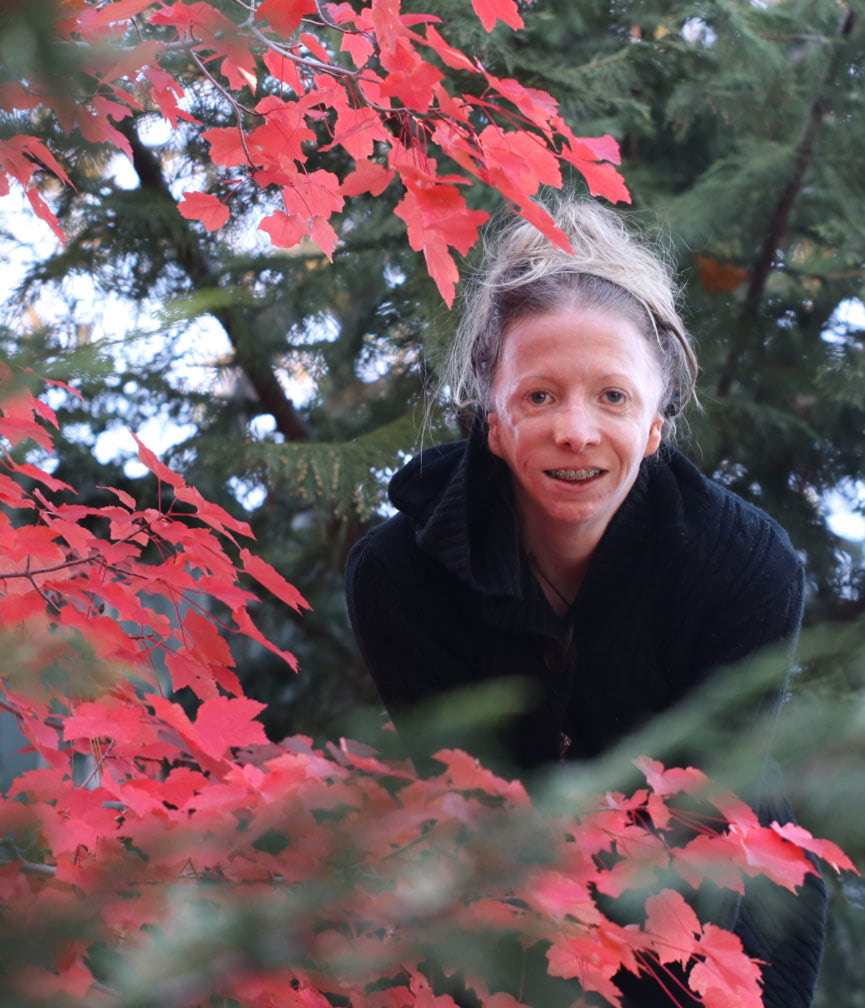 Health Disparity Among People with Craniofacial Disabilities
People with craniofacial disabilities suffer from a wide range of health disparities. Read to learn more about these issues and how to mitigate them.