But Otake’s motivation is not the money. He lives with Treacher Collins syndrome, and wants to show everyone that he is not defined by his disorder. Treacher Collins causes facial deformities and may also cause difficulty breathing, hearing loss, and other issues. Those with the syndrome usually possess normal intelligence.

“I definitely think that society of today tends to judge on appearance,” Otake said in a CNN interview. “The reason that I perform in the subways is trying to this is not who I am, this is who I am.

I’m a cellist at Juilliard. Some of them think that I’m mentally disabled.” For Otake, his was born without cheekbones, giving his face a permanently sunken look. It also caused impaired speech.

At just 19, the musician has undergone more than 30 surgeries to correct the abnormalities. “I found it hard to express myself, so I express myself through music,” he explained. 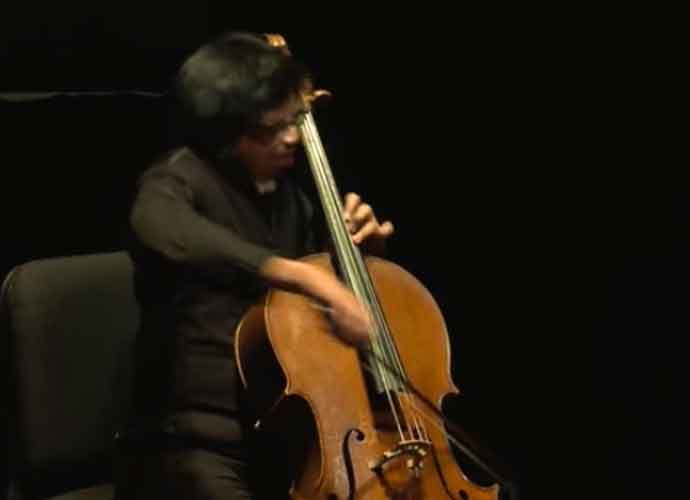