When Nyle DiMarco was named “America’s Next Top Model” in the show’s season finale in December, he was the first deaf contestant to win a $100,000 contract. While the hit show was scheduled for cancellation, this particular win ignited a national response and reaction to his success, and now the show will continue. There is no mistaking the fact that the fashion industry tends to disregard diversity.

As I watched DiMarco’s recent victory, I remembered back to 2009, as I stood alone with a group of other women getting ready to audition for ANTM. My friends couldn’t believe I went through with it considering I was born with Treacher Collins syndrome, a craniofacial disorder.

Many of us born with Treacher Collins look at our faces and see a puzzle full of pieces that will never fit. We see a disaster. We see a miserable childhood full of bullying and a life of insecurity and anger.

We’re tormented at school, ignored by the opposite sex and we usually resort to various facial surgeries to repair what doesn’t work (such as physical appearance, hearing and speech) and to make ourselves look more like the people we want to fit in with. When I auditioned for that show, I had already been through more than 10 cosmetic surgeries, and my friends told me I was pretty. But was I pretty by the standards of “normal?” As I approached that large auditorium in Los Angeles, wearing four-inch heels and a black cocktail dress, I signed in and joined the other women. 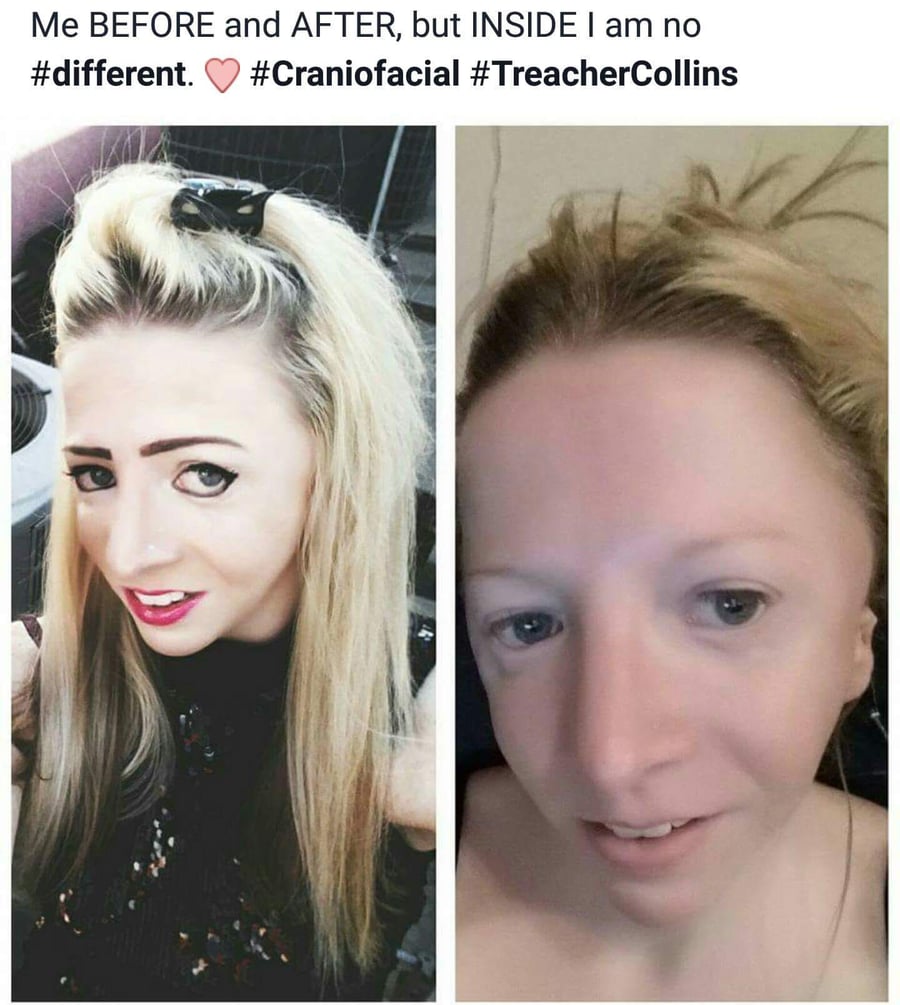 I tried making small talk, but nobody looked at nor spoke to me. Some snickered. I felt alone and stupid for being there, but I was determined to go through with the process. Finally, my group was called. We all stood against the wall, and judges walked up to us and took notes as we turned from side to side. Finally, they called the numbers of the ones who would go onto the next stage. My number wasn’t one of them. Although I lied to others about how far I made it in the process, I couldn’t lie to myself.

Now, as I watched a deaf male win, I realized he was picked, not by judges, but by the power of the people through social media, similar to the way the winners of “American Idol” are selected. I take this as positive for those of us who don’t fit the stereotype of attractive. When the people vote for what is beautiful, perhaps they will see something that fashion-industry professional judges miss.

Society today is seeking inspiration as a result of difference, and even though many of us are different, that doesn’t make us incapable of pursuing the same career goals as anyone else. There is a desire and need for diversity and more inclusive beauty standards in the fashion industry. If the definition of an authentic role model stems from all-inclusiveness, then why isn’t the industry setting an example to be all-inclusive? Why would I subscribe to a magazine full of models who are deemed the true definition of beauty, when I can never aspire to be in in that category?

We live in a world of difference, a world that so far, has not often been represented in the modeling and entertainment industries. This prejudice carries over to the professional world, where people with facial disorders want to be accepted and looked at based on our own merits.

Although I dropped out of high school, I was fortunate enough to work for one of the largest law firms in the state. The first attorney I worked for encouraged me to return to school, and I earned my associate’s and then my bachelor’s degree and graduated with honors. I have nearly completed my master’s and am studying for the Law School Admissions Test (LSAT). For the past nine years, I have been married to a good man who sees and loves the real me.

No, I won’t be auditioning for ANTM soon, but I hope that someone — many someones— with craniofacial disorders will be. I hope the perception of beauty transcends the limitations of the past and becomes more inclusive. I remember how the other contestants derided DiMarco because of his deafness, because he lived in a world of silence and was different, because, as they said, he would never fit into the high-stakes world he so aspired to join. With tears in my eyes, I heard his name called and watched his face light up in disbelief and overwhelming happiness when the American Sign Language interpreter translated the announcement of his win.

What is beauty? Here’s what I think. I think the perception of beauty changes. It always has, and it always will. Beauty is not only what is on the outside; it’s the inside that radiates on that outside. It’s a lot of people who never before had a chance. It is all of us who keep saying, “Here we are. Look at us.”

Article originally appeared on The Mighty, a website where people with disabilities, diseases and mental illness share their stories. 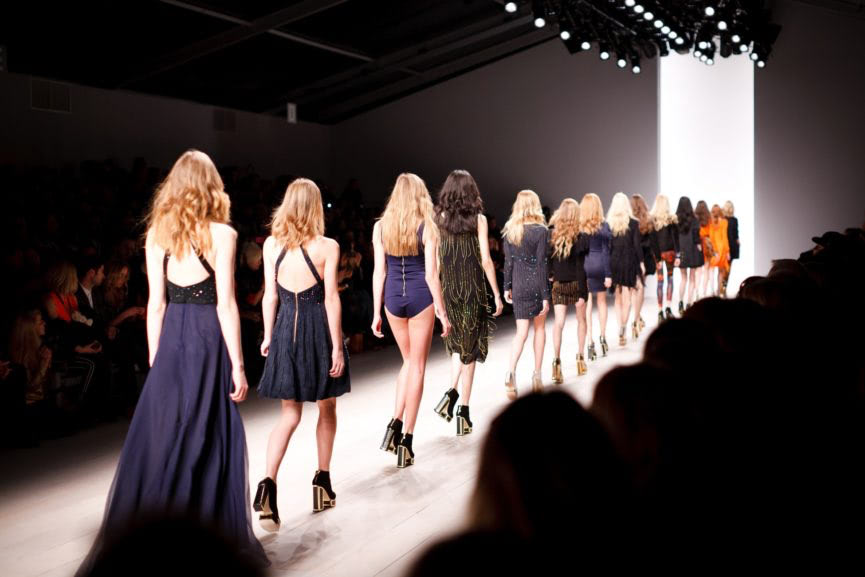