Why There are Some Angry Box Vegans and The Vegan Agenda

Controversial Facts About The Principles of Veganism

In this blog we will explain why there are some angry box vegans and the vegan agenda. 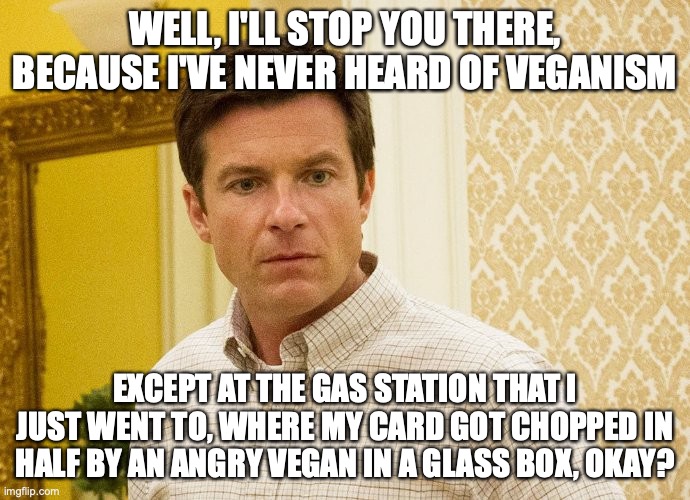 Let's face it, now more than ever, our world needs some serious TLC. We need to start treating our people, animals, and the environment with love and kindness. Vegans are in a different category of unapologetic and welfarist people who do what most others wouldn't do; they speak aloud and advocate on serious matters.[1]

Vegans are sick and tired of the speciesists, apologists, and carnists who are destroying our planet. On the contrary, you have kinder vegans who are just trying to persuade people to adopt a healthier and more compassionate lifestyle.

The Assuaged team of students recently published an article about John Travolta's family outing that displayed the last moments of a tuna fish while they were out to sea fishing for family time and food. While it was not trophy hunting, it disturbed the vegan community so much that many members spewed cruel comments and remarks about Travolta, calling him a murderer who condones teaching his children how to abuse animals.[2]

But then, do you consider the things that Travolta may need education about? Such as why vegans and why the lifestyle is here to stay in the first place? Maybe Travolta would be more convinced if he knew about the Isinglass ingredient lurking inside his alcoholic beverages such as wine and beer.

Who knows? Travolta may not want to consume processed grounded-up fish bladders loaded with chemical contaminants; he may even be persuaded enough to choose to buy vegan alternatives.

Maybe Travolta would appreciate knowing that we have ocean dead zones that will affect life here on earth for future generations. In fact, many zero waste vegans advocate against the use of plastic because ultimately, those plastics make their way into our oceans. Foods from the ocean contain a saturation of microplastics that have seeped their way into our favorite fish varieties and sea salt. 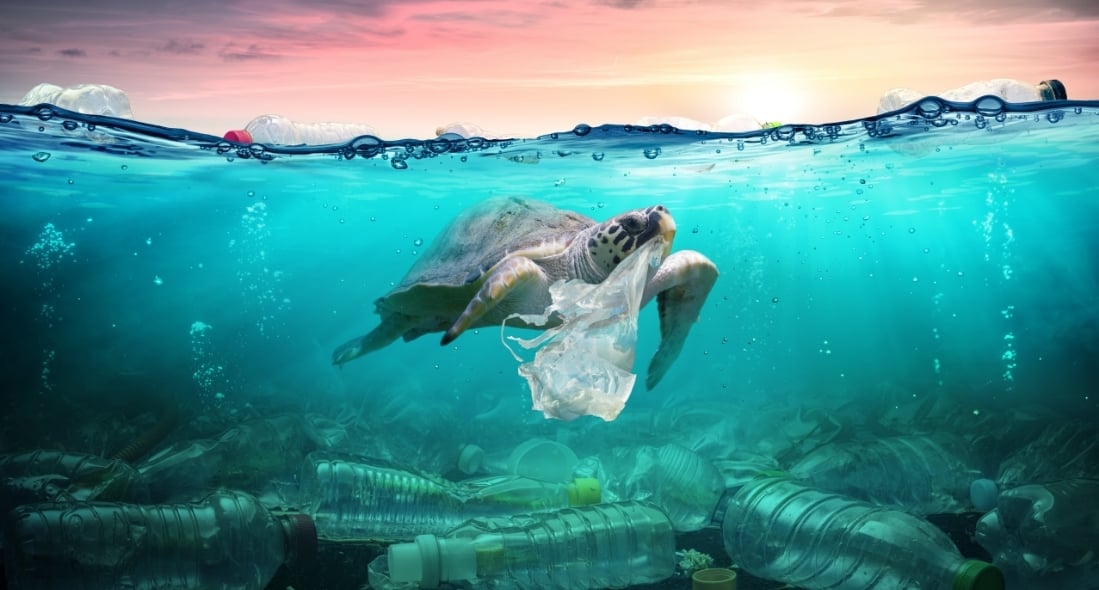 "I read some of those comments on the Travolta tuna fish thread. Geez, they treat it as if Travolta and his son were systematically plucking fish out of the water and gutting them slowly while they bled to death, all the while snickering and spitting on the fish, then stomping on it, pouring a vat of gasoline over it, then performing a satanic ritual around it as they lit it on fire," said Victor Schmitt-Bush, who is an SEO expert at Assuaged.

What Are Cupcake Vegans? And What Do They Want? 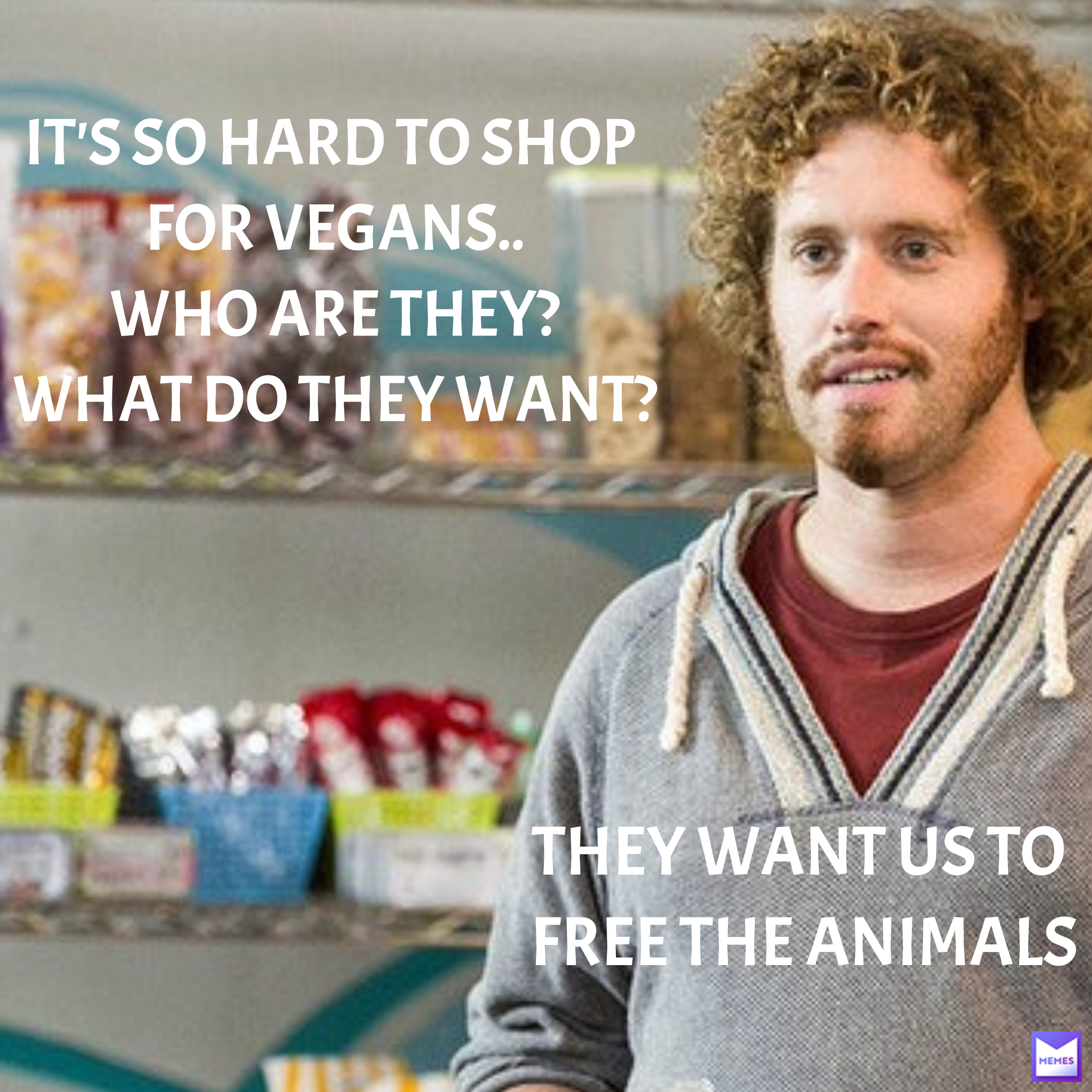 This is why there are some angry box vegans and the vegan agenda.

Vegans are not fond of cupcake vegans who sugarcoat the devastating and harmful realities of what an animal endures behind closed doors. They want to protect and save the animals from unacceptable abuses and torture.

The animal holocaust is no different from what our people have suffered from past times to the slavery and sex trafficking that still occurs throughout the world today. The truth is there is suffering everywhere, and it's up to a community of like-minded people to make it stop happening.

Vegans are all about disruption and speaking aloud on matters involving animal cruelty. "This Aggression Will Not Stand, Man," said The Dude from the movie The Big Lebowski.

The horrors of animal abuse involve the horror screams arising from the mental and physical circumstances, including cutting off piglet tails, chicken beaks, and the artificial insemination that cows endure for the sake of the milk that is deceptively intended for human consumption.

"We feel entitled to artificially inseminate a cow, and when she gives birth, we steal her baby. We take her milk that's intended for her calf, and we put it in our coffee and our cereal," said Joaquin Phoenix at the 2021 Oscars. The Assuaged team of students recently held a Public Health live discussion about Phoenix's advocacy.

What Is Vegan Cheese and Why It Offends Non-Vegans

Cheese is made by purposely curdling milk. Many non-vegans have combatted the uses of coconut and cashew cheeses, claiming that vegans have no right to use the term "cheese" for these fake and inauthentic cheese types. An unidentified woman from Facebook started a viral rant and told vegans that they can F off and enjoy their "GARY" cheese-less lives.

Why Do Vegans Advocate For The Animals?

Vegans make some excellent points; if you wouldn't subject your children or loved ones to the same circumstances as animals are exposed to in factory farms and hatcheries, why is it acceptable for the voiceless ones? 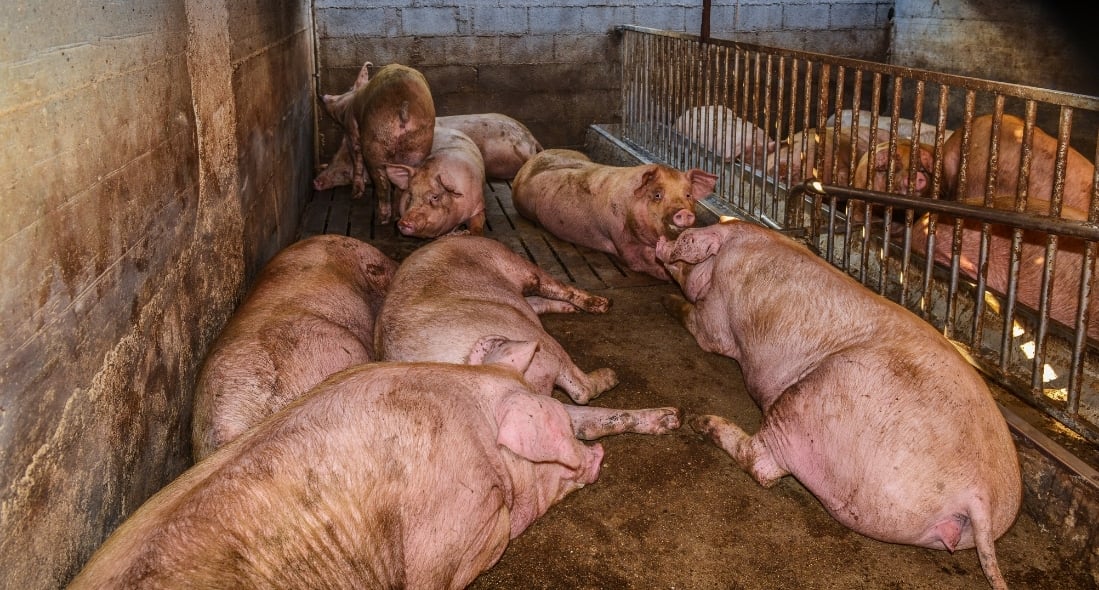 Some intersectional vegans just want to advocate for a better future that is inclusive and not problematic and militant.

As many of the Assuaged students believe, we have to lovingly nudge people in the right direction, or they will continue to tell us to shove the "Nooch" where the sun does not shine. Our team of students believes in pragmatic veganism, and while different, it is somewhat similar to the 'Reducetarian' modalities.

Furthermore, we believe in raw veganism because fresh and whole foods such as organic vegetables and fruits are nutritiously healing to the body. Over five years, the Assuaged founders Thane and Cynthia Murphy eliminated many diseases and reversed aging over time. Consuming raw plant-based foods and herbs is incredibly healing internally and, over time, will begin to reflect externally.

"Some of the comments I see made by vegans are coming from a place of low consciousness, even though they portray themselves as being the ones who have the moral high ground," said Victor Schmitt-Bush, who is an SEO expert at Assuaged.

"True, consciousness is everything when it comes to enacting meaningful changes. However, we cannot take the liberation pledge from every angle," said Cynthia Murphy, who is the CFO at Assuaged.

Why Non-Vegans May Disconnect From Veganism

People simply do not like feeling judged or being told what they need to do. If animal-based education involved advocating for a vegan lifestyle in a more step-by-step manner, it could increase the likelihood of people trying to go vegan.

This type of approach may encourage non-vegans to change for the better allowing them to comfortably making uncomfortable lifestyle changes so abruptly.

There are some misconceptions that men especially worry that adopting a vegan lifestyle will turn them into a weakened "soy boy" lacking masculine qualities.

Also, many "Shill" articles are published by people claiming that adopting a vegan diet nearly killed them due to nutritional deficiencies due to a lack of animal-based protein.

This is where the angry box vegans come into play. This notion is true in many ways because any foods consumed from box varieties loaded with chemical contaminants and preservatives are meant to offer a longer shelf life for foods. These types of boxed foods are processed, therefore, they are not natural, and they fuel mental and physical diseases.

These food types can cause mental and physical mishaps due to the lack of nutritional value. We are living in the most overfed and malnourished country in the nation.

When a person eats foods that lack nutritious ingredients, the body is depleted and will experience a persistent feeling of hunger because the body is seeking the nutrition it needs.

If non-vegans give this lifestyle a try, it's best not to pester them with Socratic methods. Educate and accept them as they are, and let them find their own way that works best.

The bottom line is that vegans are emotional people who care to make a significant difference in the lives of our people, animals, and the planet.

The culture of people at Assuaged has green and yellow qualities. The color green involves communitarians and egalitarians. Green societies care about the environment, as they're very community-oriented and intuitive with grand motives. They try to take on the world and often overwhelm themselves with their high ideals. They usually take on too much.

They are similar to the color blue because they are very conformist and often very judgemental of people who are not as conscious as them. But they are not the same as blue. Orange often makes the mistake of lumping green in the same category as blue and demonizing them for being irrational and impractical.

Vegans are usually the color green. They are so sensitive and caring that they are easily triggered. But their sensitivities often blind them. They can be too airy-fairy, whimsical, and lacking in practicality.

But their big hearts open them up to so many possibilities if they have the direction they need. They are incredible people, but they are still tethered to their polarizing nature, just like the stages before them.

This is because they are still relatively low consciousness and can only see things from their limited perspective. They think they're more conscious than they really are. This is when things get a little more interesting.

Using our Hemp Oil and Delta-8 Gummies may help you with your focus and rest needs. 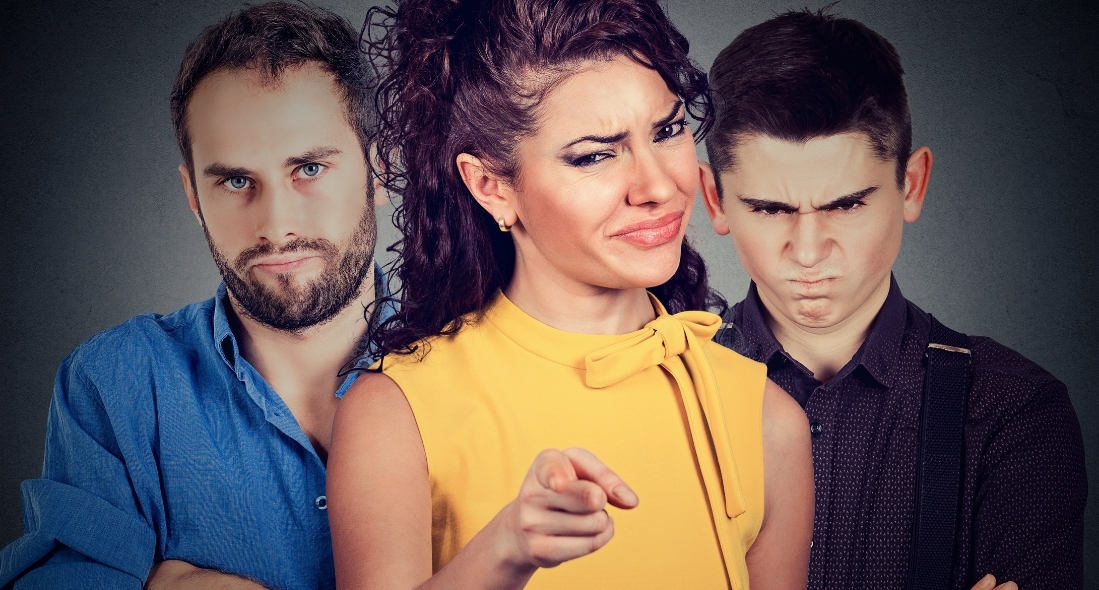 Why There are Some Angry Box Vegans and The Vegan Agenda
Vegans are a different category of unapologetic and welfarist people who do what most others wouldn't do; they speak aloud and advocate on serious matters.