Why Vegans Need To Show More Compassion Towards Different People

In this blog we will explain why vegans need to show more compassion towards different people.

Recently celebrity John Travolta shared controversial video footage of him spending quality time with his young son Benjamin at sea fishing for tuna. The video showed the last moments of a Tuna fish hanging from a line, and it was hard to watch, especially for members of the vegan community. “I have recently taken measures to go vegan after watching various documentaries, however, cyber-bullying a widowed father trying to enjoy quality time with his children is unacceptable,” said Jenny Sushi, who is a celebrity naked sushi chef and sports reporter.

John Travolta's wife, Kelly Preston, passed on July 12, 2020. We cannot even imagine how challenging adjusting back to regular life has been. John and Kelly raised three exceptional children together Ella, Benjamin, and Jett. After cancer claimed Kelly's life, John suddenly had to learn how to do without the love of his life. This was especially hard after losing their son Jett a decade before his wife's passing. 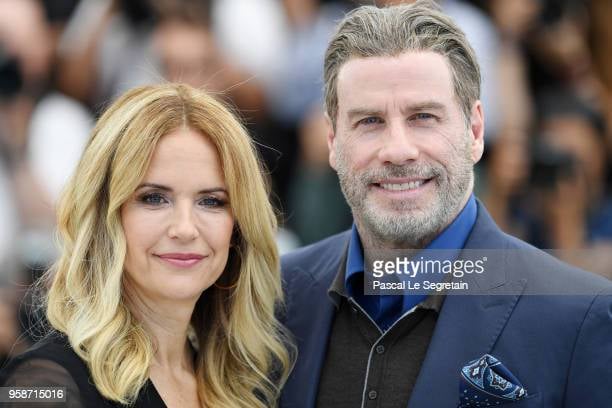 John Travolta is an incredibly charitable person; he has recently shared the stage with rapper Pitbull, who is partnered with Assuaged's billionaire stakeholder Jeff Hoffman for the cause World Youth Horizons.

John's video post accumulated hundreds of comments, many of which were supportive; however, some fans were very disturbed and voiced their opinions leading to some distasteful remarks. This is a prime example of why vegans need to show more compassion towards different people.

Our team came across the post and tagged the movie Seaspiracy to educate John Travolta about animal cruelty and the importance of sustaining our earth and the oceans. “People are simply uneducated and do not know about the harms to our planet and animals; I know this because we used to be one of them,” said Cynthia Murphy, who is the CFO of Assuaged.

Assuaged commonly holds advocacy strategy meetings with their network of 400+ students. We aim to inform, inspire, educate, and empower people to make the health changes needed. Many vegan community members are controversially offputting and judgemental, which is a turn-off for anyone looking for love and acceptance. “I am grateful that our team is not engaging with cancel culture; I’m sure this article will warm Travolta’s heart when he reads it,” said Victor Schmitt-Bush, who is an SEO expert at Assuaged. 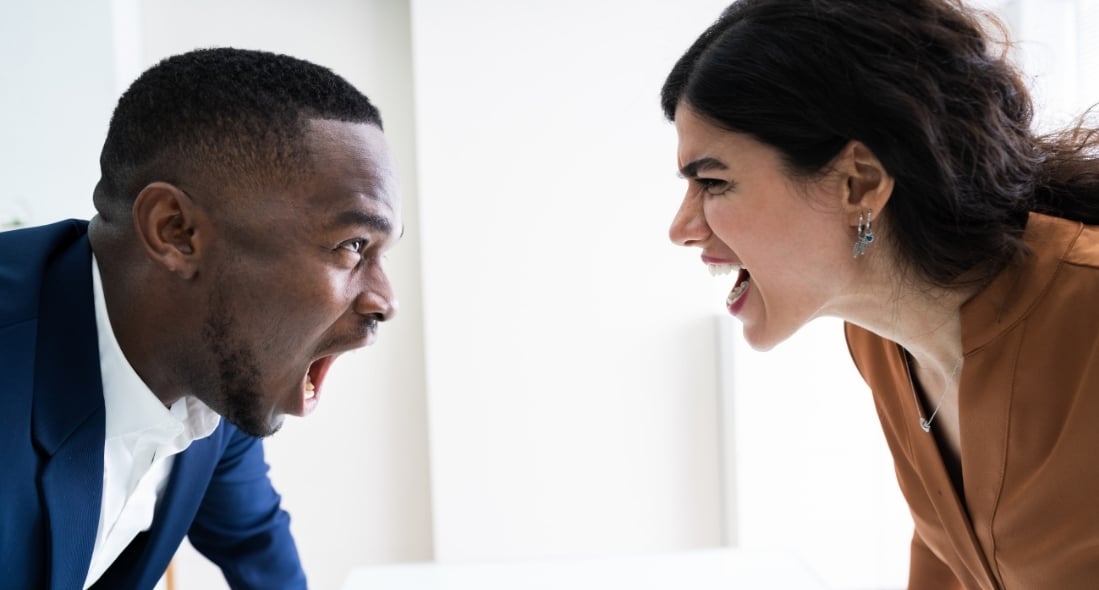 People are human, and they want to live an enjoyable life, including celebrities. Instead of attacking influential people, we should be pushing to educate and challenge them to discover better ways of living that are sustainable and cruelty-free.

At the beginning of the Assuaged journey, the founders began networking at several vegan events, including Circle V featuring a Moby concert and the annual VegFest. “We felt like we didn't belong; as a military USMC veteran with severe PTSD, I cannot handle being around large groups of people for a long time,” said Thane Murphy, who is the CEO of Assuaged.

The founders decided to take a step back away from the vegan community leading into celebrity wellness retreats and communities that regularly raise money for notable charity causes, including Kiss the Monkeys.

Making the transition was a much better fit for Assuaged's networking needs. Spending time with quality and knowledgeable people, including celebrities, gave some healing and feelings of acceptance for the disabled founders despite their different dietary choices.

The Assuaged founders commonly make the example when vegan foods are not available during the time being spent with friends and family to eat around the parts of non-vegan foods in an effort to enjoy the social experience of eating. Why Vegans Need To Show More Compassion Towards Different People

There is a resistance towards change when people are being criticized and judged for their food choices. There are better ways to advocate for a sustainable vegan diet.

Instead of attacking and bashing people, we should be finding ways to educate and empower them lovingly. “We are all right or wrong in our own minds, this doesn't mean others need to follow our standards, we believe it's important to stay kind and respectful because we all live on the same planet,” said Craig and Jenny Dumnich, who host Celebrity Total Immersion Wellness Retreats.

Transitioning to an all-vegan diet is often challenging to people for three reasons:

This blogs explains why vegans need to show more compassion towards different people. The Assuaged team of students is working on policy proposal initiatives to solve real-world problems; the students look forward to entering the realm of Public Policy and shaking some ground.

We Love You John Travolta and We're On Your Side

This blog was written in honor of John Travolta and his family, hoping they find peace after this social media mishap. It is not always easy being human and having to watch your every posting move on social media.

Someone is always out there judging when we should be loving, accepting, and motivating. The Assuaged team encourages our readers to embrace kindness and advocate for a vegan plant-based diet in healthier ways. 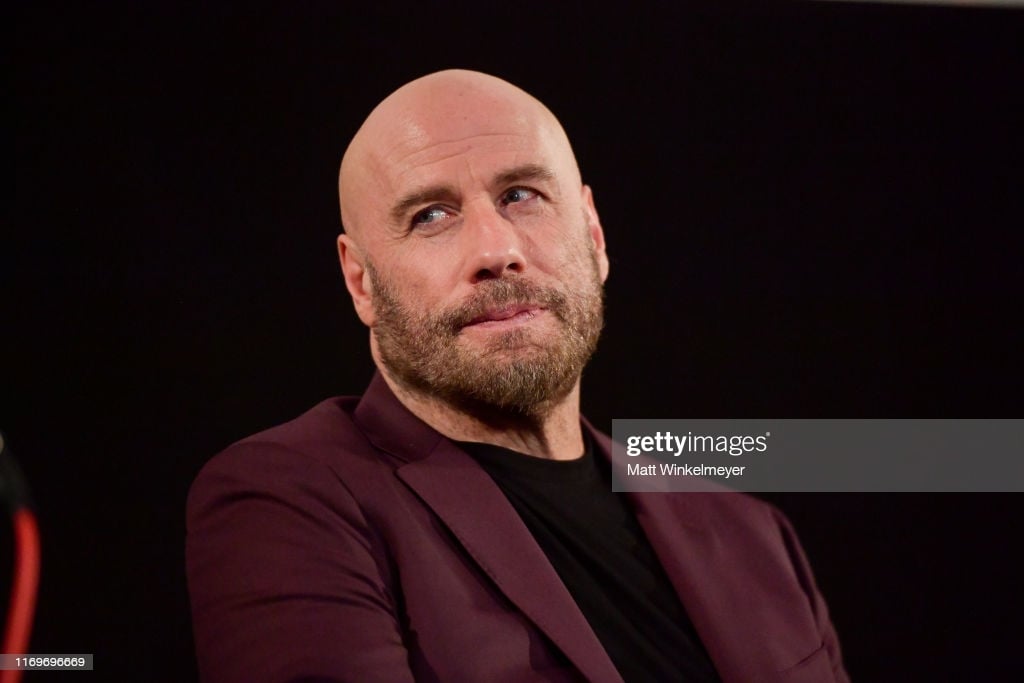 The Assuaged Team Challenges You To Spread More Kindness and Understanding 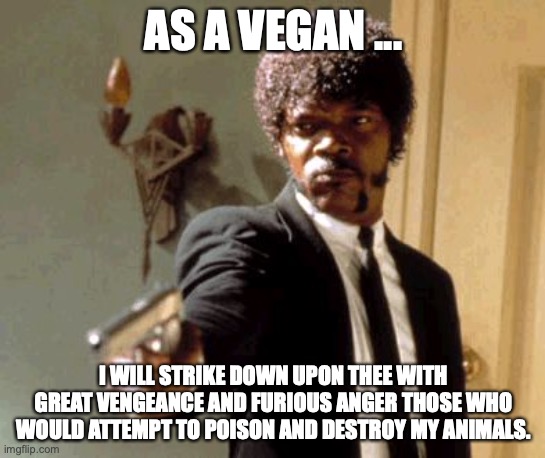 Using our Hemp Oil and Delta-8 Gummies may help you with your focus and rest needs. 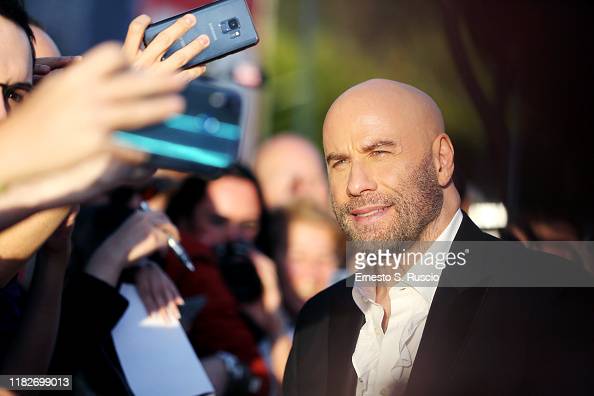