What is Spiritual Materialism?

The term spiritual materialism was first identified by Chogyam Trungpa Rinpoche, a Tibetan Buddhist educator who wrote the book ‘Cutting Through Spiritual Materialism.’ Traditionally, this term is used to define capitalist and spiritual vanity.

Spiritual materialism involves the belief that suffering can be magically obtained through self-indulgent pursuits camouflaged as consecrating rituals, thought systems, and philosophies. This means we're often misleading ourselves into believing that we're emerging spiritually, however, we're instead fortifying our egoism utilizing spiritual techniques.

A genuine spiritual life consists of balance, consciousness, and wholeness.

This process necessitates psychological maturity and the perceptive bravery to modestly embrace the truth of our inherent nature. The processes that many take to obtain spirituality often turn into egoism and confusion which counter the accurate method of securing spirituality.

involves the belief that possession will aid in more happiness, which temporarily provides a fix, but in the long run onsets more suffering. Furthermore, it can cause misunderstandings whereas one believes they're more valuable by having more education or accreditation than another person has, therefore making them superior above others.

involves the belief that obtaining a temporary emotional state of mind during meditation, alcohol, or drugs will provide refuge from suffering. This is untrue as seeking a high to avoid suffering will likely cause more suffering in the end.

The message isn't to force or try to obtain happiness through means of material items, belief systems, or particular emotional states. Live in the moment, not in your ego. Endure life by living in the moment as your true self. Also, it's not within your right to judge yourself or others. Positivity is key but makes no difference if there's no true meaning behind the optimism.

Moreover, I firmly believe that the action of judgment deters many of us spiritually to think we are superior to others.

We need to accept, understand, and love ourselves and others for who they are. My wife and I both have disabilities, and we both came from broken homes. While we're evolving more spiritually every day, this isn't because of what we’ve accomplished through our business Assuaged, which is vegan and plant-based.

We're continuously doing the mirror work needed, and we’ve learned to label things as not useful and then release, rinse and repeat. Do not judge. 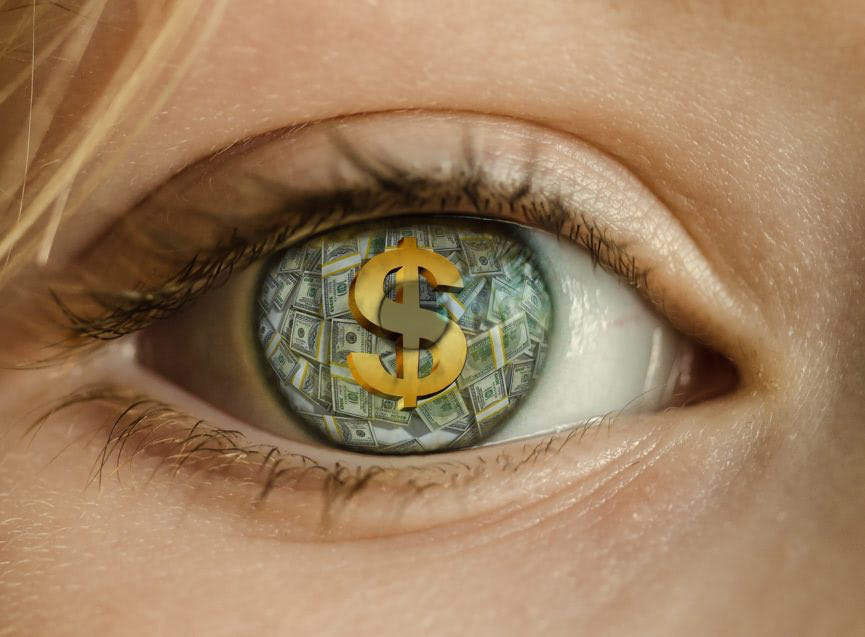