Unlock Your Potential By Ditching Your Fear 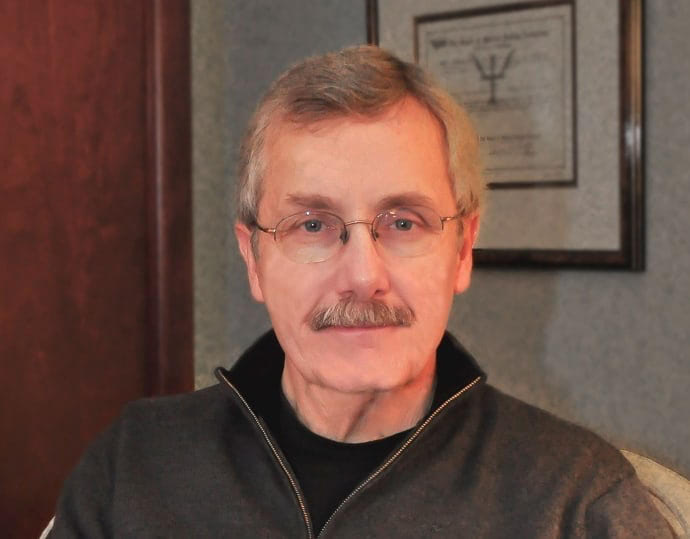 “Pull yourself up by your bootstraps,” they say. That’s not entirely realistic. You are not as self-determined as you would like to believe. You are propelled forward, driven by your fear that operates like the Great Oz from behind the curtain.

This is not my original idea. Your favorite author has already stated my basic premise, that fear is the foundation for all motivation. Check that out. Whether you read psychology from Freud, Jung, Maslow or Adler, you’ll find it.

Try reading philosophers like Tillich, Kant, and Sartre. Fear as a driving force is illustrated in great literature by such writers as Orwell, Dickens, and Shakespeare. If you read poetry, you’ll find the dark movement of emotion behind the idyllic verses that conjure up images of serene lily pads.

Forty years as a psychologist working with patients convinced me of this fact. Many of the people I worked with were survivors of various types of trauma. Person after person taught me that only by confronting the fear do you heal. 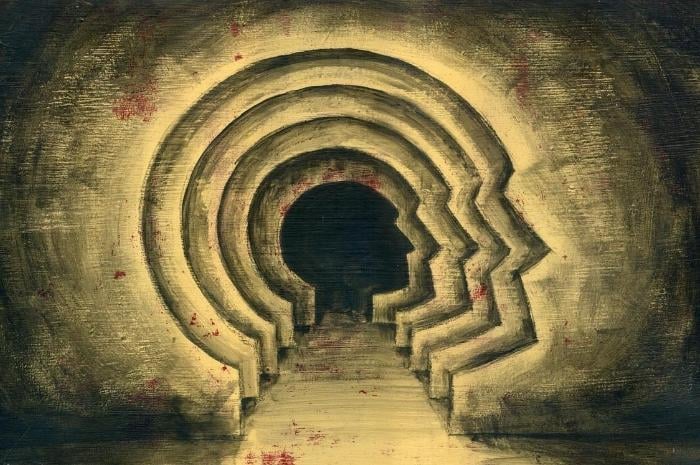 During my 13 years at the VA, I found veteran after veteran who summoned the courage to lay bare their experiences. Let’s use just one case as an illustration from a Vietnam veteran, though his story is not unique.

He was still having symptoms 50 years later. He was depressed, but in his words, “Screw the useless pills!” They only complicated his life with mind-numbing side-effects.

His anxiety was muted by the monitored electronic perimeter he installed around his property. Still, the nightmares came unpredictably once or twice a week. Sometimes they gave him a month’s respite, lulling him into a false sense of security. Perimeter guarded; immediate area quiet; weapons in reach. Then, the next nightmare would explode.

Psychotherapy worked over the years to provide some relief if only temporarily. He entered, stopped, and re-entered counseling multiple times. He tried individual, group, and marital therapy, suffering in between counseling episodes. I was his up-teenth therapist.

After many sessions seemed to produce little benefit, I thought he would retreat again to his compound. Maybe he had worn himself out enough while I allowed myself to believe we were establishing rapport. 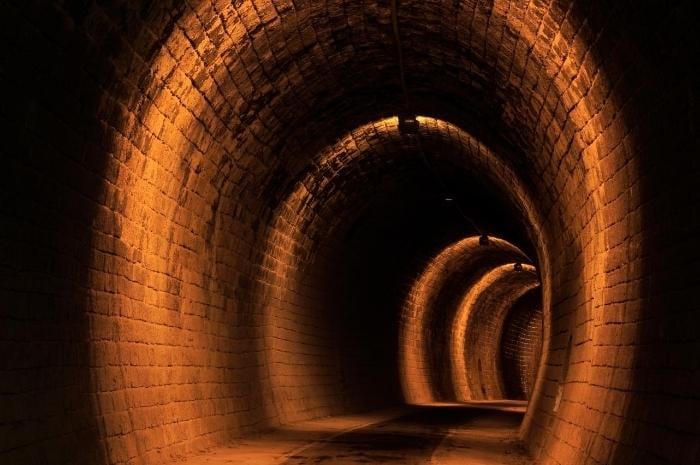 Then, in the middle of a routine session, he told me the story he had been hiding. “The Vietcong would send 6- and 7- year old children running toward the compound carrying grenades. You knew the pin had been pulled.” He looked up at me, gritting his teeth. “What would you have done?” His tears flowed.

His question was not rhetorical. He challenged me, man-to-man, to honestly face the horror that tore him apart every day. I knew to stay away from the prototypic interventions his previous therapists had probably tried.

The stark denial that he used to counter the accusations thrown at him as he disembarked at SFO would work no better in 2012 than in 1969. No excuse could stand up to the reality that he had shot a child 50 yards away and watched him disintegrate as the hand grenade exploded.

He couldn’t accept the argument that the government should carry the responsibility for his actions. Or the ploy that if he hadn’t acted, more soldiers would have died. He killed an innocent kid.

The therapy consisted of him being open with himself and having another person in the room. I could only absorb his question, sit with him in his grief and pain, and show in my silence that I did not blame him. His task was to stop condemning himself. 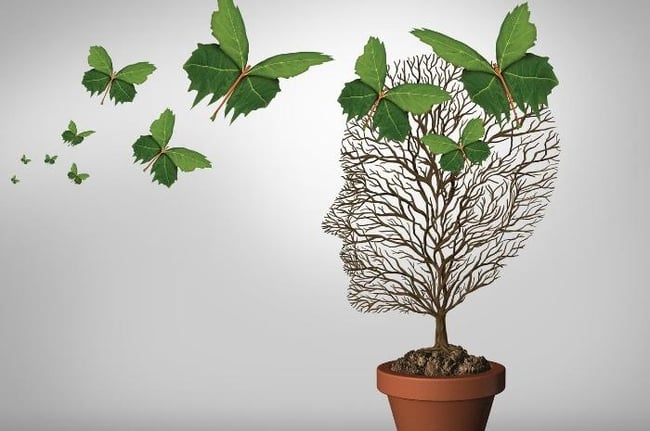 He quit therapy after a few more sessions when he told me that he was better. He had struggled with confronting his true self, being open to his experience, and realizing the presence of evil in the world. He had dragged his story out from the shadows and created a shared narrative with another human being. Doing so released him from his fear.

His final words to me as he shook my hand good-bye came from scripture: “Know the truth, and the truth will set you free.” 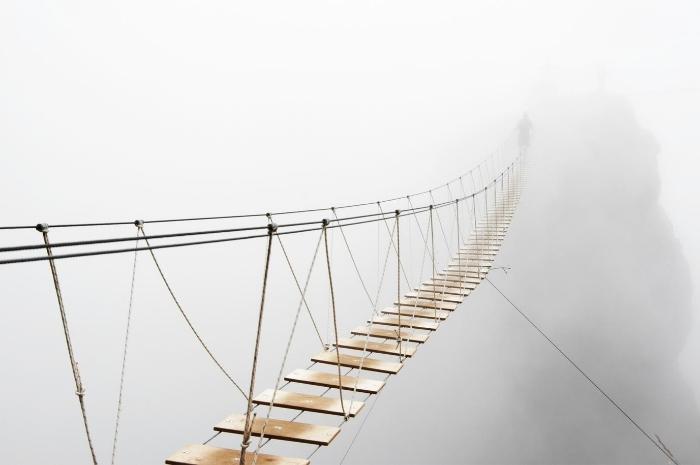 Unlock Your Potential By Ditching Your Fear
Fear appears in many forms, and deep down we are all susceptible to falling into fear-based patterns, even for a lifetime. What fears are holding you back?