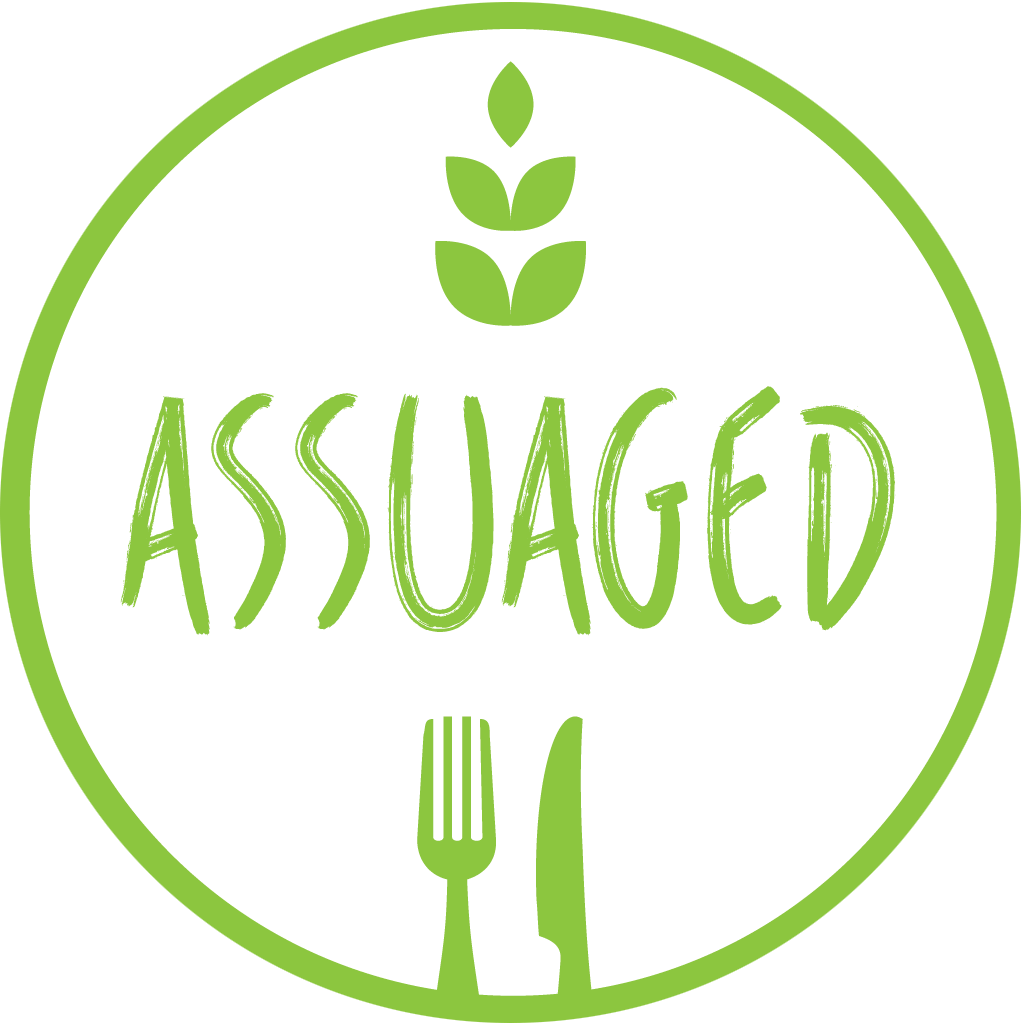 Hand-selected recipes, products, and guides to your healthiest lifestyle
HOW CAN WE HELP YOU CONTRIBUTE CAREERS CONTACT US LOGIN (650) 538-6633

How Often Do You Thank Your Therapists?

I am an airline pilot instructor for an international cargo airline. Six years ago, I was paralyzed from the neck down during brain surgery to repair a brain aneurysm.

Since then I have regained my ability to walk as the result of a lot of obdurate work and determination, but also because of therapists who have helped me through the good times and bad.

Their commitment and patience throughout my ongoing recovery have been paramount to my success for which I am always giving them continuous heartfelt thanks.

Do you ever thank your therapists?

Have you ever considered the time and effort that they spend calculating how to get you to that next step of evolution in your progress?

Have you taken notice of their thoughtful habitual note taking to write about you for future reference?

Those are the qualities of giving, caring, and conscientious healers.

It’s normal during your journey to have highs, lows, and plateaus as you strive to regain your strength and mobility. However, for those of you like myself who are on an extended path to recovery, it’s not uncommon to occasionally find that your therapists might equally have similar experiences as they wonder if their approaches are still helping you. During those times, I find that it’s important to recognize and remind them of how grateful you are for all they do. 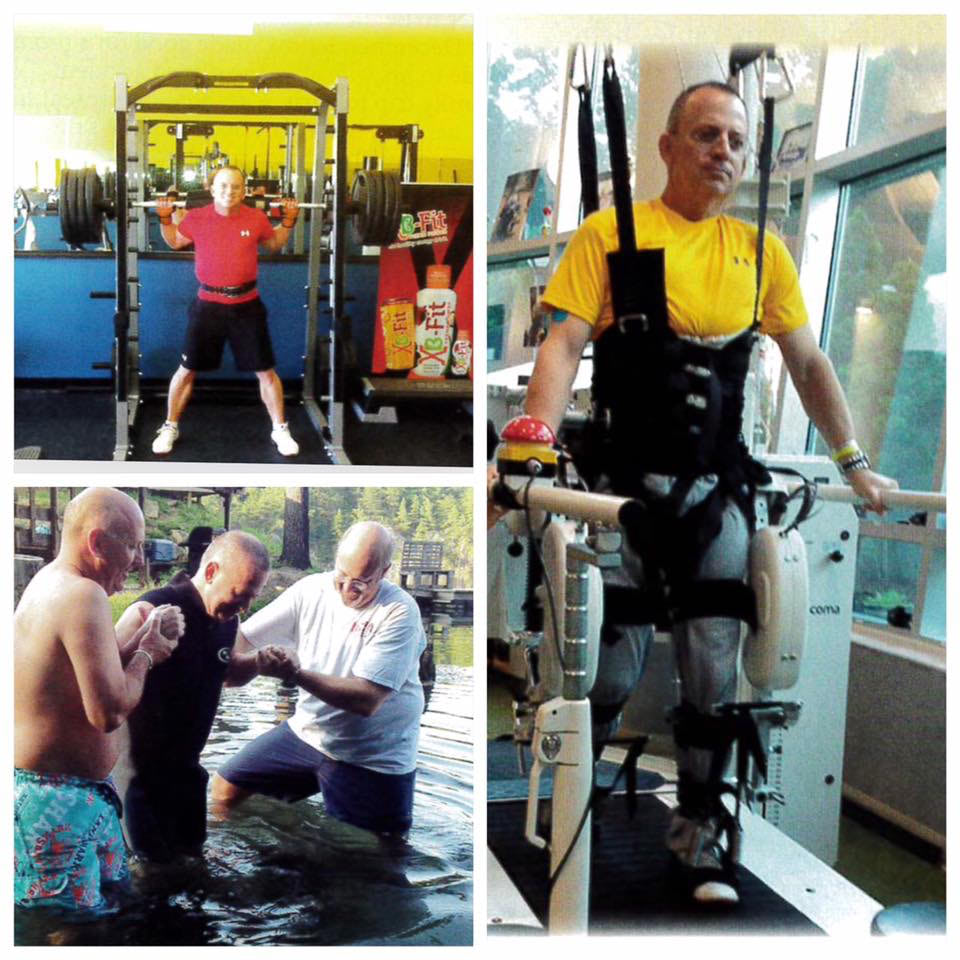 What a journey which began 5 years ago. From being at the top of my game, to surviving a brain aneurysm, surgery and paralysis, to relearning how to walk and swim. My journey and fight continue, but thanks to many I am still healing, improving and living a good life. Doctors, never tell me never…or the odds! To those out there fighting disabilities or hardships of any kind, be your own decision maker, never give up, and live your life to the absolute fullest!

Recently I was teaching a class, and one of the pilots approached me a few days later to ask if I minded a little critique. I gladly said yes as I’m always interested in everybody’s thoughts. The pilot told me that he was amazed by my energy during the class. He said everyone was happy to see me moving so well and my comical ability to make others laugh during the course.

All of which contrasted with the person he witnessed two years earlier who seemed somewhat weak, feeble and in a great deal of pain as he fought to stand and teach each day. After he finished his accurate description of me, I thanked him for his observation and then told him my story and continuous fight to recover. He was very apologetic, but I told him that all is well.

His critique made me feel inspired because it informed me that others were witnessing my progress. I later shared this story with my therapists in gratitude and thanks, but also to inspire them because their hard work and dedication is now being observed by others.

Jeffrey A. Morse has traveled the world, visited exotic locations, been a sports diver, and had successful careers in both the military and commercial aviation, when one day, an emergency room doctor told him he had both a brain aneurysm and a dissected artery. Surgery was the only option, and his chances of survival were less than 25 percent.

At age forty-nine, during that surgery, he suffered a spinal cord stroke that left him paralyzed. After being told that he would more than likely never walk again, Jeffrey made a vow that he would walk out of the hospital. Six weeks later, he did just that.

His journey has led him to alternative therapies, a healthy lifestyle, and a proactive versus reactive approach to his recovery. It has taken him from that hospital bed to France, and to Nepal, where he paraglided off the top of a mountain and fed a vulture in flight. It has also led him to a new career as an author and motivational speaker.

Jeffrey believes you can overcome any obstacle by taking control of your recovery. Don’t let “I can’t” rule your vocabulary. There are always other options, and you can start a new road and a new life.

Love our new website? Leave your feedback and let us know what more we can to do to improve, we are constantly making enhancements for our loyal customers. >> http://bit.ly/2vswVXs