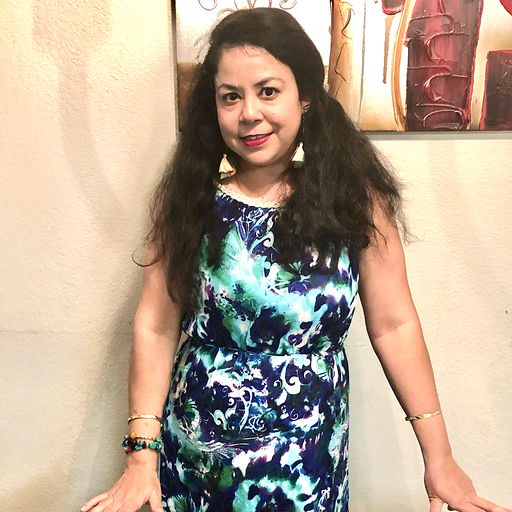 Since prehistoric times, herbs have been used to treat ailments.  Documents dating back to 4th century BC have been unearthed, from ancient Sumeria (modern-day Iraq & Kuwait) and ancient Egyptian civilizations that their ancestors used medicinal plants as remedies for common illnesses.

Ayurveda, which finds its roots in ancient scriptures like Atharva Veda and Sushruta Samhita, is an ancient method of treating patients that is still prevalent in India today. Currently, the use of herbs and spices to maintain the natural equilibrium of the body is becoming more popular in the states, which is often thrown off balance due to the excessive use of modern medicine.

These medicinal herbs are known to boost the body's defense system naturally and help patients reduce the intake of chemical-based medications:

Ruchika Anand was born and raised in India. She moved to California, US in 2010. She started out as an educator but her love for writing compelled her to take up content writing. After successful completion of the Digital Marketing Nanodegree Program from Udacity, she is working as a digital marketing intern for three enterprises, designing images for daily posts and helping them grow organically through various social media platforms. 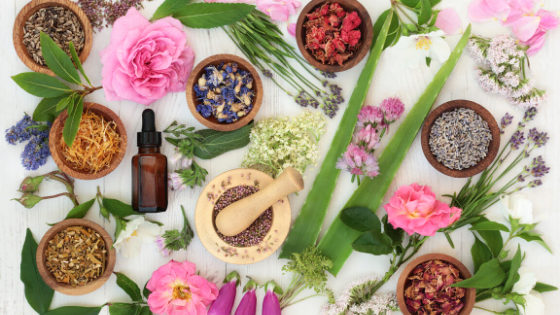 Herbs That Heal
The use of herbs and spices to maintain a natural balance of the body is growing in the states, which is imbalanced from the excessive use of medicine.