Dating with a Craniofacial Disorder What to Know

When speaking with a friend recently, I shared with her that when I met my husband, I lied to him about the number of partners I had been intimate with in the past.

“Of course,” she said. “We all do that. Not even my husband knows how many guys I’ve been with, and it’s really none of his business.”

“No,” I told her. “You don’t understand. When I got with my husband, I told him I’d been with 13 men before him. It was really just two.”

“Oh? You lied the other way?” She laughed and then grew serious. “Oh, Cynthia,” she said. “You lied because you wanted him to think you were desirable.”

At that time, I had zero confidence in myself, and my insecurities were at the maximum capacity — not to mention that I had just dropped out of college. Those are not attractive qualities if you ask me. With that said, I didn’t think I had much to offer him besides my love, affection, and honesty. With my promising number of intimate partners, I had hoped that would be enough. But there are a number of reasons why I lied.

I had two semi-lengthy relationships before him, but the compatibility just wasn’t there. He knew that. What he didn’t know was that all the guys that I had claimed to be with before barely held any weight and maybe involved a few kisses, cuddling at most.

There was no intimacy.

So I might have stretched the truth a bit. My intent was simply to better my chances at finding love without judgment. I thought he might have concluded that I was ugly, and I honestly didn’t need further clarification on that.

A common denominator of craniofacial differences are the vast insecurities and lack of confidence that we have the ability to take part in anything that is greater than ourselves. Some of us are judged on the inside just as much as we are on the outside.

We become accustomed to often rejecting others before they have the chance to reject us. It’s a defense mechanism. But what hurts, even more, is that in rejecting the chances of finding love, you can’t possibly know what the infinite possibilities are. To do that, you must just learn to be yourself, at all times, regardless of your fears.

When I met my two ex-boyfriends online, it was much easier to hide behind a screen and build a relationship. Neither one was aware of my facial differences until we met in person. I came to the realization that the internet was the only way I could market myself and find a relationship without judgment. When you have physical differences, you are not within society’s realm of “normal.”

Thus, dating, beginning new relationships, and finding love can come with an extra set of challenges. When dating, we try to fit into the norm as much as possible. Your face is one thing that cannot be hidden in plain sight, however. If, like my mother, you have one leg drastically smaller than the other, you can wear pants to hide what you don’t want others to see. Your face is just there.

So why do many of us with facial differences often lie about the number of partners we have been intimate with? In my case, I felt it made me look more desirable and more lovable. I’ve talked to other women with craniofacial differences who have done the same thing. Admitting you’re less experienced, let alone a virgin, might say that you’re not relationship material — that you are simply not attractive enough.

The truth is, I did date several guys on the down-low and some very briefly at school. The short-lived public relationships I experienced at school were some of my best days. Each one lasted only until the guy realized that he might have been in the undesirable category himself, and hanging around the “ugliest girl” at school would all but decrease his chances of finding someone up to his standards. I often overheard snickering and conversation in the locker room during P.E. class. The girls would make fun of my willingness to do homework assignments for guys and for nothing in return, except disappointment. I thought if a guy saw my intelligence, then maybe he would look past my physical differences. For that, I was bullied even more. It seemed like the more I tried, the more ammunition I was giving others to hurt me.

If only I knew then what I know now, I would have saved myself from much heartache, despair, and various educational and career setbacks.

Our choices define our character, and that paves the way to the future. If you are going to break the cycle, you must improve your behavior and negative thought processes to avoid drowning in them.

Without self-love and care, the probability of finding love, let alone happiness, is slim to none.

Don’t overcompensate for what’s not there, build on what is there. Take full accountability for your own life. Be real and authentic with yourself.

Despite the emotional pain that my craniofacial differences have brought me, today I feel liberated and happy. My husband and I just celebrated 10 years of a very sacred and blissful marriage, and we continue to strengthen and maintain our companionship by actively engaging in love, honesty, and communication. If it were not for my husband seeing beyond my face and for my heart, we wouldn’t have found the incredible love we share today.

I am a strong individual today who doesn’t seek anyone’s approval. 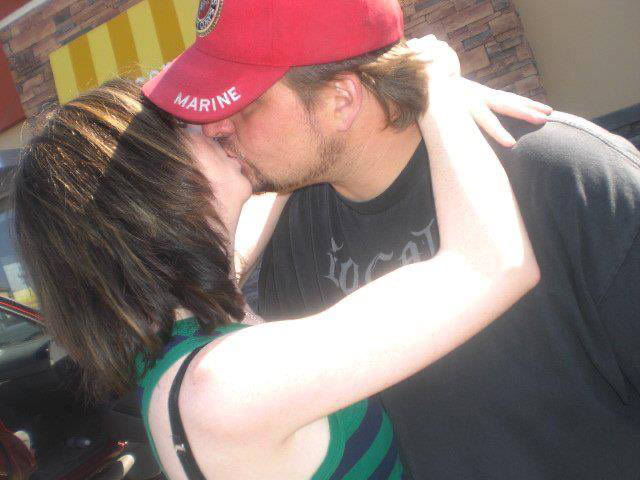 Article originally appeared on The Mighty, a website where people with disabilities, diseases and mental illness share their stories. 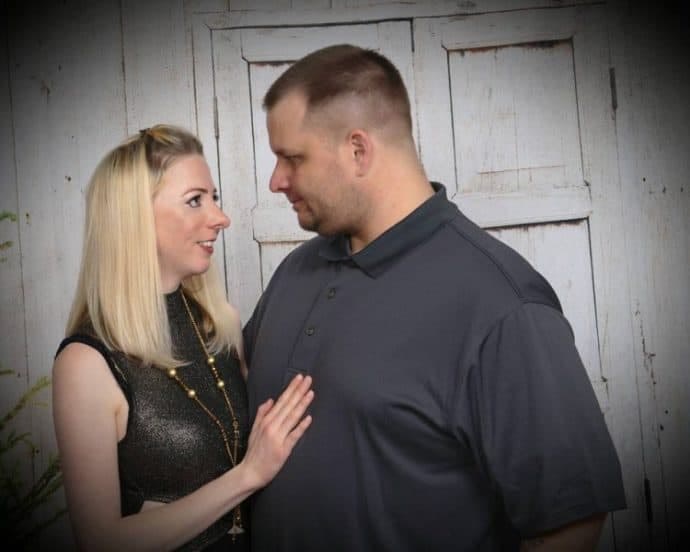 Dating with a Craniofacial Disorder What to Know
People who have craniofacial disorders are not too confident when it comes to their love life. Here's an inspiring story for people with deformities.