Role Modeling: Her Walk Down the Runway Challenges Beauty Norms

Wearing designer Luchy Manjarrés Cohen, Los Angeles-area resident Cynthia Murphy just rocked the catwalk at the Beverly Hills Ball hosted by Kiss the Monkeys on Saturday. The House of Honee Fashion Show was held at a $15 million estate and benefited the Academy of Fine Art Foundation.

When she was a kid, if someone had told Cynthia that one day she’d sashay, Real Housewives-style, down a Beverly Hills runway, she probably wouldn’t have believed it. 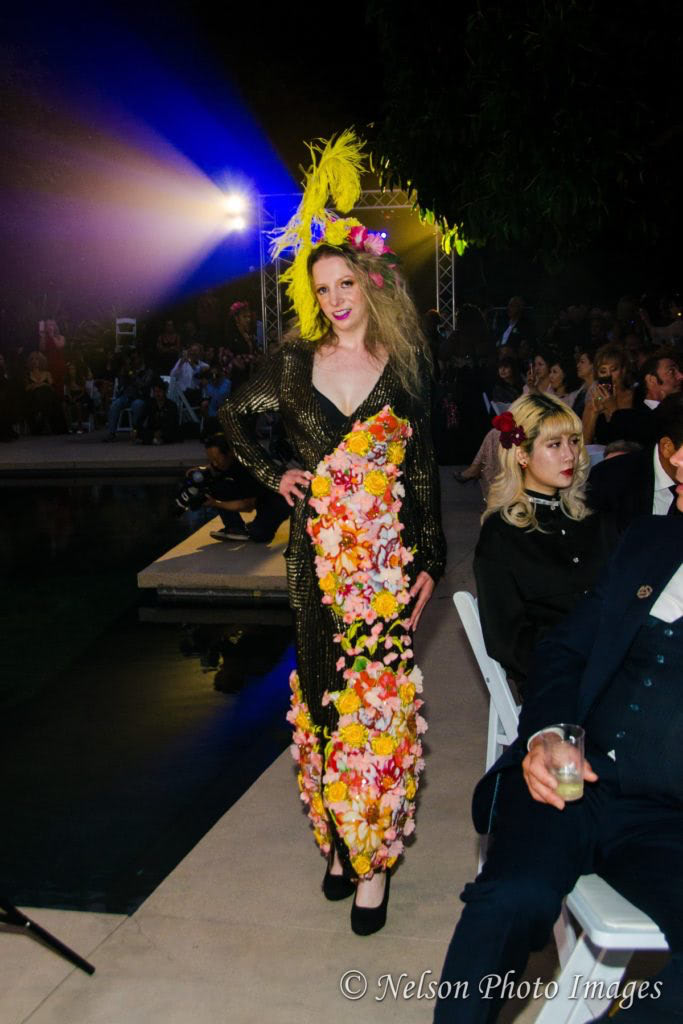 Born with Treacher Collins Syndrome, a rare genetic cranial facial birth defect that causes abnormalities of the face and skull, her story is not one of glamour and red carpets but one of insecurity and at times, social torment. She has endured 16 reconstructive surgeries, not to attain cover girl looks, but in the hopes of achieving some sort of normal physical acceptance.

It’s that notion of “normal” that propels the craniofacial awareness advocate to break beauty barriers, like strutting her stuff at the Kiss the Monkeys black-tie celebrity charity galas. In 2009, she stood in a room with other America’s Top Model hopefuls, something most people with none of her physical challenges would consider doing.

Despite the stares and snickers, and after literally being looked at up and down by judges and not making the cut, Murphy knows she takes some power back simply by having the courage to put herself out there.

Murphy is determined to empower others to not be content with sitting on the sidelines. Her company, Assuaged, has launched a project that specializes in runway modeling training for craniofacial kids and adults. She and celebrity fashion designer Vero Cruz of Amodel provide a safe environment to help clients gain confidence and learn to “walk the walk.”

She is also planning to launch an annual craniofacial health and wellness disabilities retreat tailored to families seeking guidance about medically-necessary surgeries, managing medical debt, and who are interested in learning about holistic and self-care alternatives.

To date Cynthia and Thane Murphy of Assuaged.com have donated brand new Cochlear™ Baha Power devices with accessories (valued at $7,000 each) to three craniofacial families denied by medical insurance.

Cynthia is an advocate for an organic plant-based lifestyle because she and her husband reversed chronic disease achieving optimal health. After having 16 reconstructive plastic surgeries, including a major jaw operation, Cynthia has not needed surgery since her last procedure in 2013.

In honor of National Cleft and Craniofacial Awareness Month, she and fellow advocates created the hashtag #BraveFaces, a video campaign on Facebook celebrating the unique beauty and individuality of people born with craniofacial conditions.

As a research and event volunteer, she collaborates with others striving to bring awareness, like Dr. Justine Lee of UCLA’s Division of Plastic and Reconstructive Surgery. Murphy will lend her support to the annual UCLA Craniofacial Picnic, at the campus Sunset Canyon Recreation Center on July 27th, 2019 from 1 to 4pm.

This free event is for children with congenital craniofacial conditions and their families and is filled with games, food and fun.

Murphy plans on more modeling in the future and hopes to participate in Vegan Fashion Week in October. To learn more about Cynthia Murphy and her advocacy projects, please visit Assuaged.com. 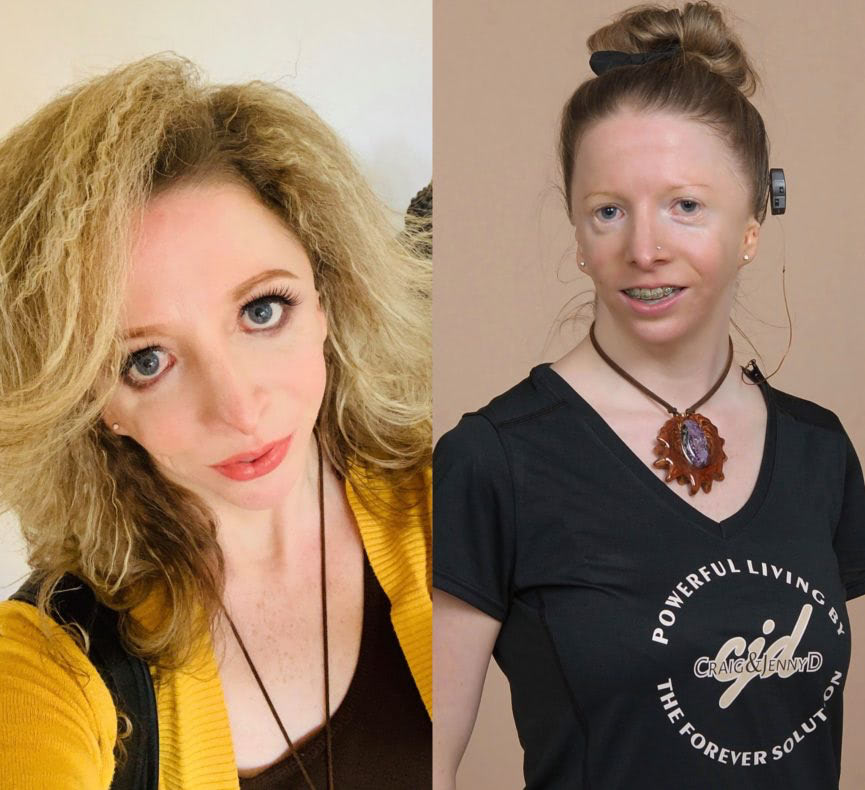 Role Modeling: Her Walk Down the Runway Challenges Beauty Norms
Read the story of Cynthia Murphy, an amazing woman who fought against all odds and broke traditional social standards of beauty with her confidence!