Jacque was born with lymphatic malformations which causes rare growing facial tumors. Doctors said that she would not make it to her first birthday.

She has vast medical difficulties affecting her ability to speak, breathe and eat. Jacque has a tracheostomy implanted in her throat and a gastric feeding tube in her stomach to allow for nutrition intake.

Despite these challenging circumstances, Jacque has defied all odds and is set to graduate from college next year.

While looks can be deceiving, this remarkable and inspiring young lady is changing the face of craniofacial conditions and combating the stigma.

I met her father Paul the night before the event. Robert has known her dad for quite some time, but he didn’t realize that his daughter had a craniofacial disorder. And truth be told, when her father broke down in tears that night, we all did. Her father didn’t know Jacque had a craniofacial condition either.

Life takes you to unexpected places and brings you many blessings.

Thank you, Barcroft TV for your tireless efforts in undertaking the many ongoing stories for the ‘Born Different’ awareness series and for displaying our messages across so beautifully.

Thank you so much Robert Butch Haugh at "Wrestling For Charity" for hosting the "Fighting For Acceptance" event and for…Posted by Cynthia Cherise Murphy on Monday, September 26, 2016 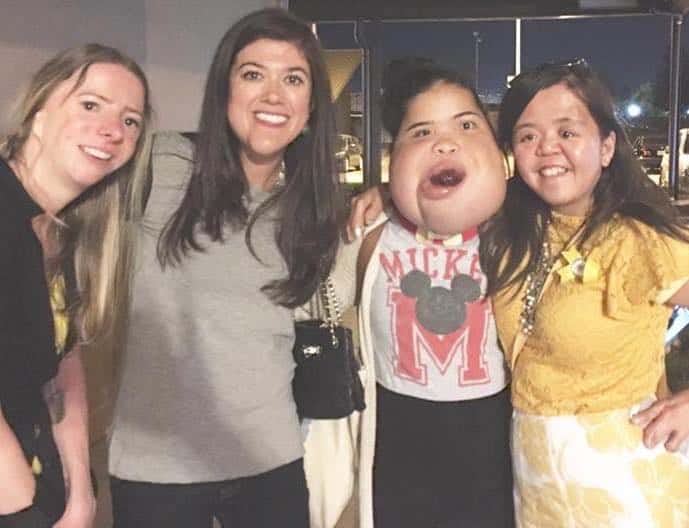 Born with Lymphatic Malformations, Living With Craniofacial Disorders
Carniofacial disorders are not common, but lymphatic malformation is even rare among different kinds of carniofacial conditions. Read this article to know.