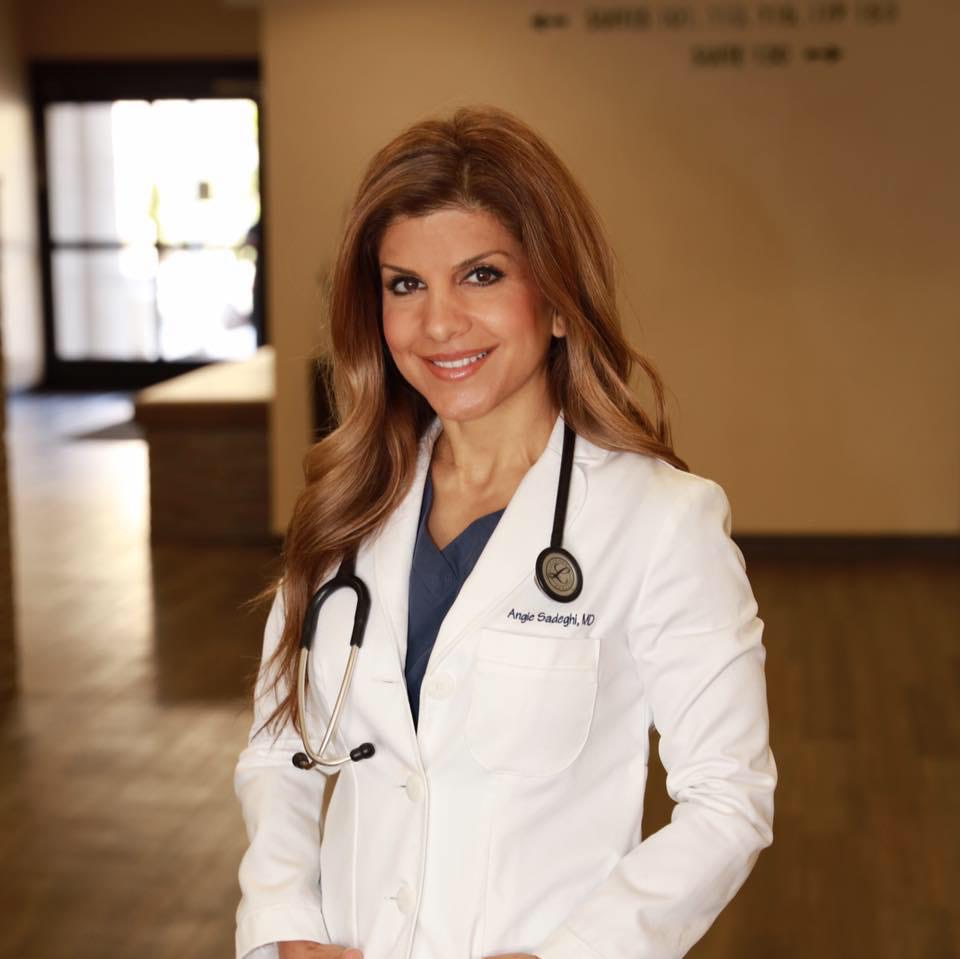 “When I die, I want to leave a legacy of a plant-based doctor who actually cared about the health of her patients, and treated underlying disease with nutrition rather than pharmaceuticals.”

How did you discover veganism and fitness?

About 12 years ago while in residency training at the University of Southern California (USC) in internal medicine, I was having lunch with my friend Sara, who was eating a plate of healthy food with a bunch of vegetables without a piece of meat on her plate. Sara always looked slim and fit with perfect skin, while I was always chubby and out of shape. I had a big greasy beef burger with melted cheese and grilled onions on top, which I was enjoying with other greasy stuff like the French fries on the side of my plate. The burger was bigger than the size of my head and I was planning to eat every bit of it. I looked over at Sara’s plate and asked, “Where’s your meat? Is that all you’re going to eat?”

I was expecting a random answer and was planning to make fun of her diet shortly after she answered my question. She replied, “Because I love animals and I can’t eat them.”

Suddenly I paused and found myself speechless. To cut a long story short, as an animal lover who had a pet dog at the time, I suddenly made that connection, and that was the last piece of meat I ever ate.

I continued to live a vegetarian lifestyle until 3 years ago, May 2014 when I attended a seminar held by my brother where he spoke against dairy. He said, “If you want to lose weight, stop drinking milk which is just sugar water and supposed to make you fat.”

At the time I was overweight, out of shape, extremely fatigued where I could barely get out of bed in the morning, demotivated, and depressed. My entire body used to hurt like the fibromyalgia pain people describe. I used to be covered with eczema lesions from head to toe and scratched my skin all day and all night. I used to even have a diagnosis of pustular eczema which manifested as ugly itchy pustular lesions on the palm of my hands. I used to go through several tubes of steroid cream to get through the day and took Benadryl to sleep through the night without itching.

I said “what? What do you mean?” She started going on and on about the cruel practices, but she had me convinced after the first sentence which I can’t remember the specifics of. At that moment I made the full connection and decided to commit to a vegan diet for life, not only for health but also for the welfare of the animals.

She went on to say “as a doctor, you should watch Forks Over Knives.” She said, “I think every doctor should watch that documentary.”

It wasn’t until later I discovered about the environment and child hunger etc., but as the result of the seminar and my conversation with Mahsa, many lives have changed, and many people have escaped heart disease, cancer, and other diseases.

So I started eating an extremely healthy whole food plant-based diet starting May 2014, and by January 2015 (8 months later) I was in the best shape of my life. I lost close to 30 pounds! I had always lifted weights and exercised, so I already had good muscle mass, but I was overweight and unhealthy from the inside. I entered a bikini competition in January 2015 and stood on that stage in a bikini which was beyond my wildest dreams. I even have a trophy to show for it!

To my surprise, my eczema has completely cleared, and I haven’t had a flare up for three years! I must have seen 3 different dermatologists for the problem and used a truck-load of steroid cream and Benadryl to clear out my skin, and not once did I ever hear from a dermatologist to stop eating dairy. Since then, I have been educating patients with acne, and eczema regarding the dangers of dairy and helping them clear their skin holistically by eating a plant-based diet. In a way, I’m glad I had health problems because I’m in a position to influence millions of people, so better me than someone else I guess.

As a double-board certified gastroenterologist and a member of the American Society of Bariatric Physicians – what are the biggest benefits for your patients of following a vegan diet? Is it something you find yourself regularly recommending to patients?

Of course, most people don’t enjoy taking pharmaceuticals to treat disease, but if their physician gives them no other choice, they are compelled to choose the pharmaceutical route which is recommended by the physician whom they trust. Unfortunately, the awareness in regards to the healing powers of the plant-based diet is lacking among the medical community, and it will take some time to shift the paradigm, but in the meanwhile, the public is getting educated which is key in initiating a movement.

Dr. Angie Sadeghi is a California-based physician and specialist in gastroenterology and weight loss. As an expert in all areas of the digestive system, she is passionate about helping her patients live long healthy lives. After switching to a vegetarian diet 12 years ago, she later made the decision to eliminate dairy as well, and then adopted a vegan lifestyle 3 years ago. She is a full time practicing medical doctor, a passionate vegan advocate and avid fitness enthusiast.

Weight Management: Counting Calories and Macros
Factors That Influence Your Food Choices
The Health Benefits of MCT Oil
Profit and Loss, the Key to Sustainable Weight-Loss 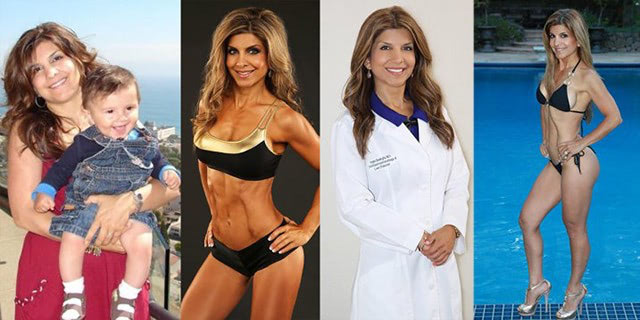 How Going Vegan Completely Transformed This Doctor's Life
Dr. Angie Sadeghi decided to go vegan, and never looked back ever again. Going vegan has changed her life in many ways. Let's hear the story from herself.