From Suicide to Success: USMC Disabled Veteran Helping Those With PTSD

LOS ANGELES, Oct. 3, 2019 — Despite the hardships, Cynthia Murphy feels blessed to be a military wife for the past 13 years and counting.

The tragic events of 9/11 inspired her husband Thane Murphy (USMC Disabled Veteran) to join the military while residing in Canada. Before starting boot camp in the United States, he was homeless, living in his truck and showering at 24-Hour Fitness. 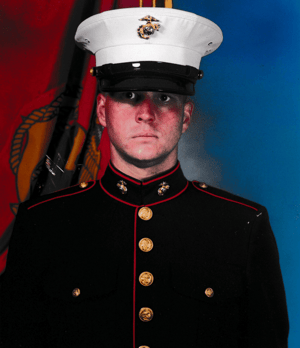 Unfortunately, his service was cut short when he sustained a Traumatic Brain Injury during a vehicle accident while on-duty. Despite fighting to stay in the military, he was honorably and medically discharged. He felt incredibly lost during the transition back to civilian life.

In the midst of his challenges, Cynthia also was suffering from depression and chronic disease attributed to her craniofacial condition, Treacher Collins Syndrome, a rare genetic cranial facial birth defect that causes abnormalities of the face and skull.

Her story is one of insecurity and at times, social torment. To date, she has endured 16 medically-necessary reconstructive plastic surgeries.

It wasn’t easy for Cynthia to watch her husband suffer from PTSD, agoraphobia, and paranoia. It was unnerving for her to see his loaded 9mm handgun attached to him for regular perimeter checks (even in the shower). He was angry, manic, and suffering from insomnia. Cynthia felt heartbroken and helpless. She didn’t know how to fix the broken pieces.

On August 9th, 2012, Cynthia arrived home from work to find Thane pacing back and forth while erratically beating himself in the head with a loaded gun. He was irrationally convinced that she had been dishonest. Horrified, Cynthia dropped to her knees sobbing and pleading with him while simultaneously on the phone with his mother and 911. It broke her heart to see him taken away in handcuffs to a state mental health facility and booked as a 51/50.

During his stay, he had no family members visit him, except for Cynthia. However, Thane didn’t want to see her, he wanted a divorce. His family feared his rage. While they never feared for their own safety, they did fear for his own.

The movie Concussion starring Will Smith, depicts the behavior of someone suffering with the same type of head injury as Thane. This traumatic event led Thane and Cynthia to healing and building a stronger marriage. They reversed many physical and mental illnesses caused by excessive prescription drugs and contaminated food and water supplies. Our flawed health-care system led them to find a better way of caring for their physical and mental wellbeing.

Thane selflessly used his military settlement funds to build their free, award-winning iOS app and website Assuaged ® with their celebrity developer Creative27 (iHerb & Dr. Dre’s Beats app). Their proprietary wellness technology is founded on the passion to share guided information with others, so they can help people suffering from chronic disease and disabilities, both seen and unseen.

Assuaged was founded on the concept of the blue zones movement and in the region of Loma Linda, California – one of only five geographical areas in the world and the only one in the United States. Research studies and several news reports have established that residents in these blue zones maintain supreme health and live past the age of one hundred. We now offer a new line of organic vegan products and free samples.

Thane and Cynthia are immensely thankful for their supporters. Their charitable investment has accrued immense value as a digital product and service to others in need of optimal wellness. 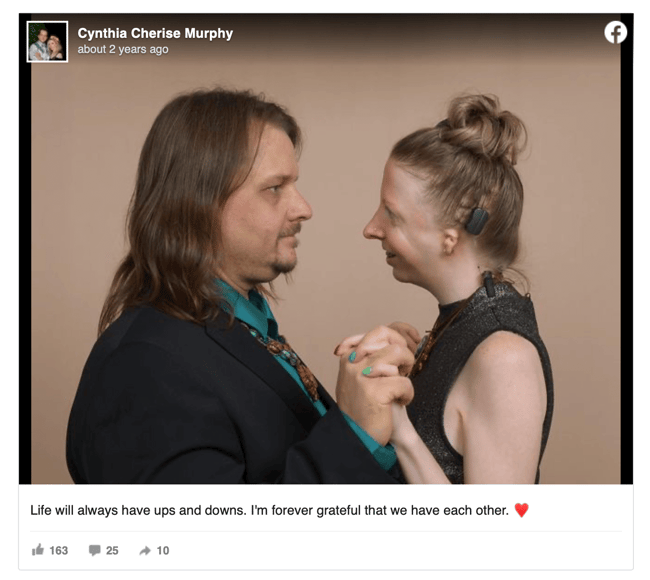 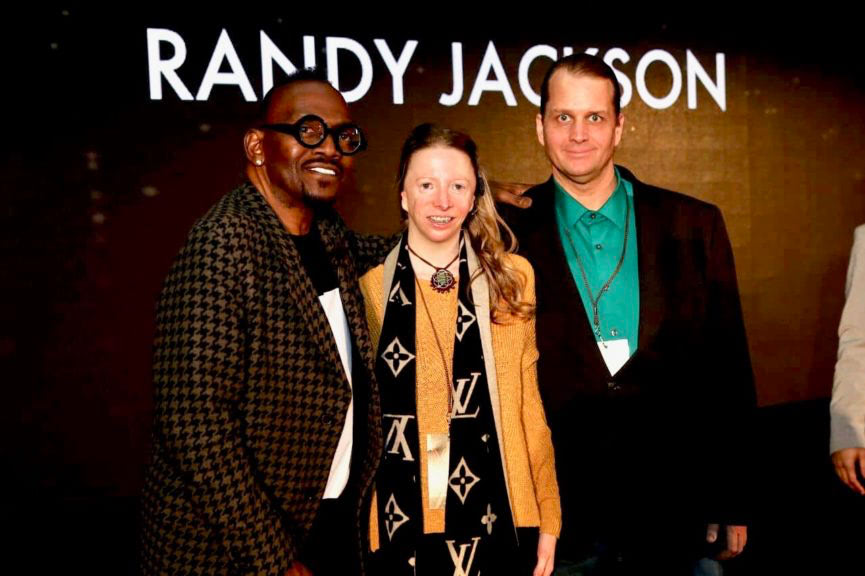