The Controversies Surrounding the film ‘Wonder’

The movie adapted from R.J. Palacio’s New York Times bestseller, “Wonder,” is generating rave reviews and praise, more than those of us in the craniofacial community expected. Many of us, myself included, have been against this book being turned into a film.

‘Wonder’ is a fictional story centered around a young boy with Treacher Collins Syndrome, a craniofacial disorder that was left unnamed in the film.

Normalcy is beyond our reach…

Because of our differences in facial appearance and speech impediments, we’ve inconveniently lived our lives in the face of prejudice and discrimination. This has limited our opportunities to thrive and has hopelessly discouraged many of us.

It’s only human for us to desire authenticity because we’re reaching a modern age of change and honesty. We no longer want to support inequality. We want equal opportunity to showcase our talents in all industries.

We’re finally seeing so many wonderful opportunities for remarkable and amazing individuals born with craniofacial conditions. Several film opportunities are being offered to children who aspire to acting and modeling careers.

We are reclaiming our credibility, and our voices are starting to matter.

This wouldn’t be possible if it weren’t for the movie ‘Wonder.’ 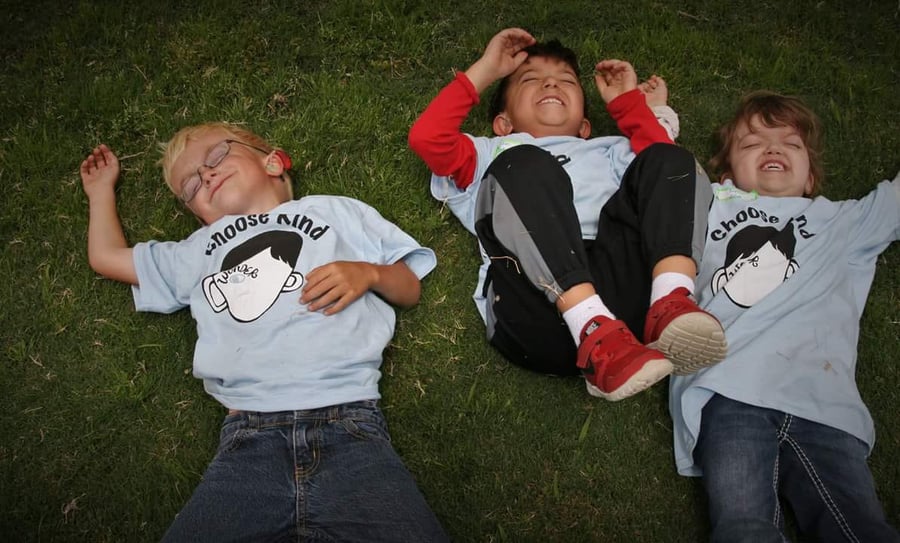 I’ve been told that many have given diverse media testimonies eagerly speaking their personal truths and opinions about the film.

No, they didn’t give the role to a boy with a craniofacial disorder. But at least they made reasonable efforts. Nathaniel Newman, 13, was born with Treacher Collins Syndrome and has undergone nearly 60 surgeries was initially cast for the part. However, medical barriers and surgical interferences prevented his ability to perform. Due to timing constraints, the search ended there.

I’ve appreciated and analyzed multiple varying perspectives. As I have become immersed in the craniofacial community, I’ve become especially passionate to give our people a voice.

The people who live outside this business are appalled by the revelations of sexual misconduct in the film industry. Members of the craniofacial community have also voiced their concerns about inadvertently colluding in this type of deception by supporting the movie ‘Wonder.’

However, this does not necessarily mean come one, come all.

Julia Roberts plays the mother of Auggie Pullman (Jacob Tremblay), in the film ‘Wonder.’ She did a recent sympathetic interview on the Today show and clarified being spared from sexual harassment in Hollywood. It makes sense that Roberts may have missed moments of misconduct. It’s quite possible she endured situations where the waters were being tested.

Sparked by the #MeToo campaign, victims have joined forces against sexual harassment in efforts to raise awareness and halt abuse. This proves that assault goes beyond the entertainment industry and it’s symptomatic of a deeper problem. Many of us have been victimized in our personal lives. 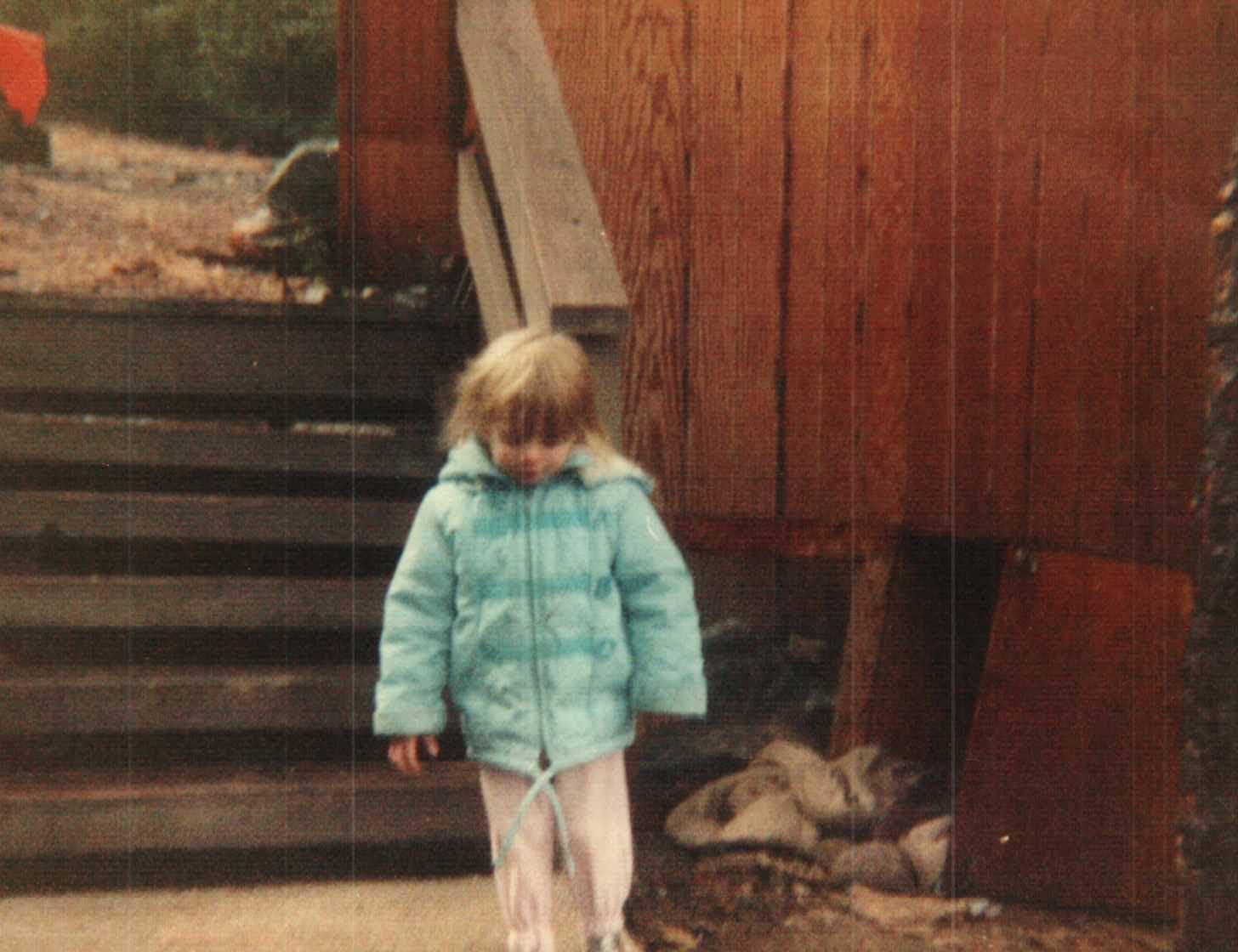 This entire ordeal hits home for me because I was sexually victimized from a young age. Not only was I born with Treacher Collins Syndrome, but my government-employed stepfather was a product of the six-o-clock channel news broadcast for registered sex offenders. We lived in a town with fewer than six thousand residents. Everyone knew everything. I was silenced, and I had no chance for a normal childhood.

My predator wasn’t the one attacked. I was. The bullying was three-fold for me and more. While no one ever came to rescue me, I held up on my own, and I persevered through all obstacles. My childhood and the experiences I endured will never define me, and they never did. Although I had no voice or choice then, I do now. 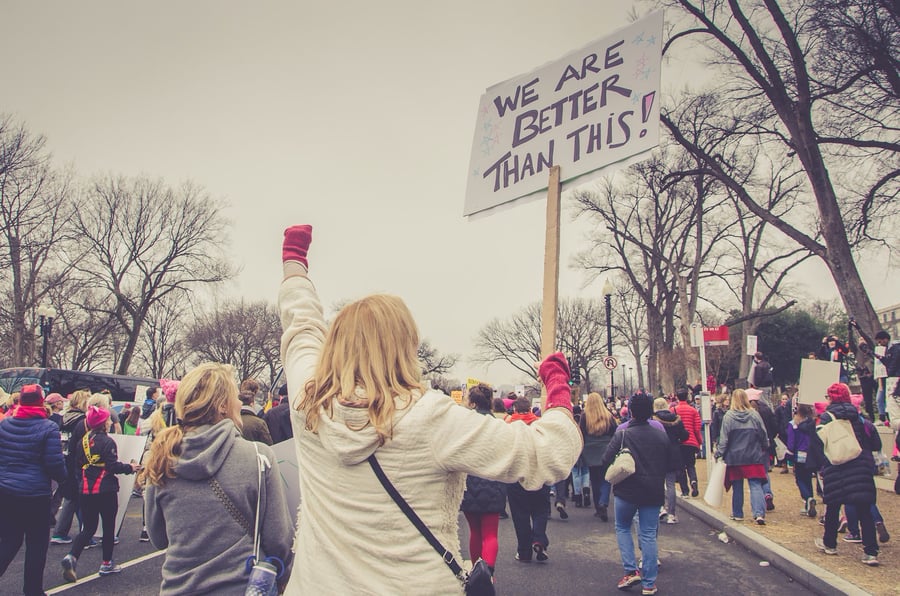 I went to see the movie ‘Wonder’ in theaters, and while I could only minimally relate, I discovered that we’ve been missing a noteworthy point all along. As I fought back my own tears, I realized that the room had been engulfed in tears. Even my mother-in-law was crying. The film amassed a wave of applause from the audience at the end.

Although ‘Wonder’ is a fictional book, it was written based on the inspiration of our condition. The book is one in a series of stories written by R.J. Palacio. This story captivated audiences because of the choose-kindness modality, which is especially needed in our public-school systems.

The movie reveals a hard truth about being a student with a facial difference at an elite preparatory school. ‘Wonder’ is a faithful book-to-film adaptation; however, statistics show that bullying is more damaging and prevalent in public schools than in private boarding schools. Most parents can’t afford private school tuition. While the movie only touches the surface of our harsh realities, the anti-bullying message is warmly exceptional.

Initially, I was resistant toward accepting the movie and going to see it. I’m not alone either. I was in the same boat with many others who were unaccepting and impervious toward the film for a variety of reasons. I had to fight my own fears, inner conflicts, and biases to really give it a chance. 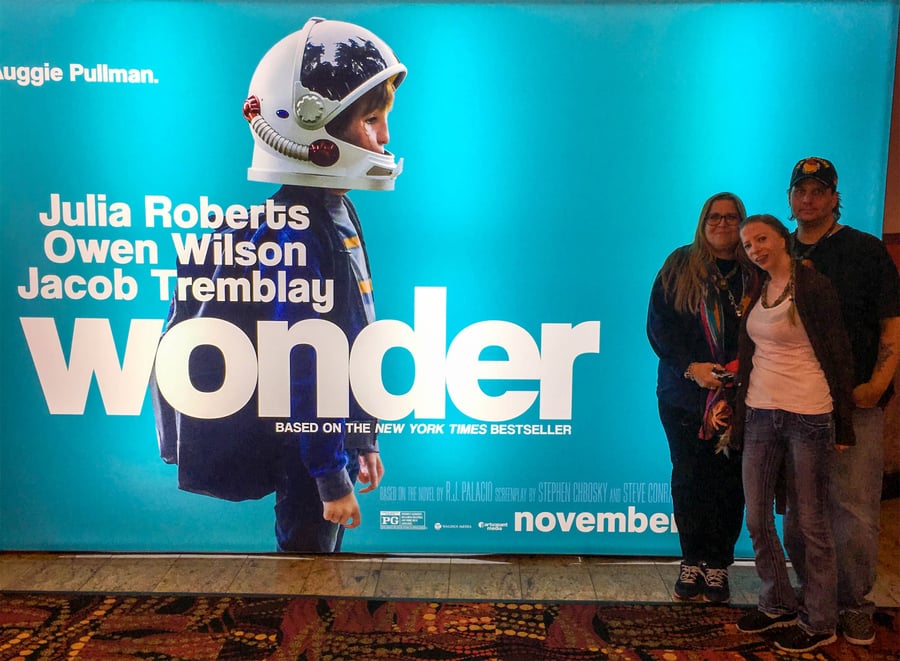 Adults who were bullied as children often develop severe post-traumatic stress disorder. Therefore, many fear that they will have to re-live their traumatic experiences after watching the film ‘Wonder.’

I had once internalized the same anxieties. Although the task of overcoming this kind of fear is not insurmountable, it can be quite challenging for us.

I encourage you to invite your family and friends to see the movie ‘Wonder’ in theaters now. Muster up the courage and put your feelings aside to form an unbiased opinion for yourself. There’s a reality to the movie, and it really draws you in.

It’s a promising starting point for the awareness we need in the craniofacial community.

Now, I understand the basis for the film, and I’m eternally grateful. ‘Wonder,’ put us in the spotlight and gave us a real family. 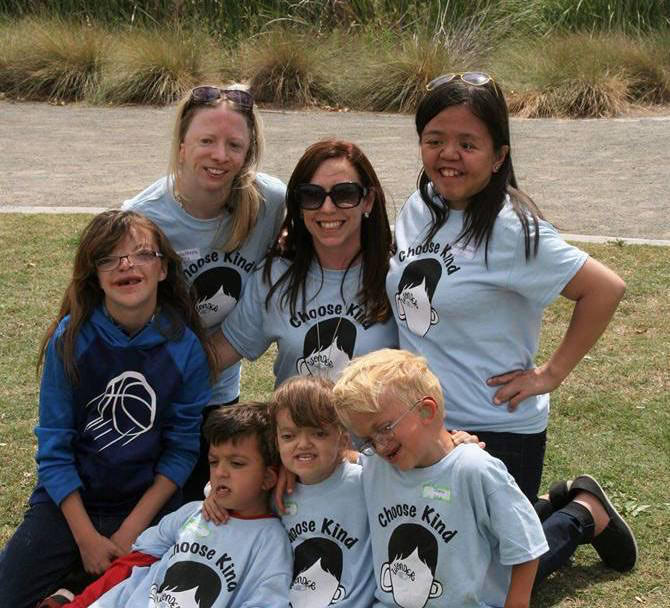 The Controversies Surrounding the film ‘Wonder’
The film Wonder has a very inspirational story, but also some important controversies are associated with it that may greatly interest you or a loved one.