A lot of people have asked me why I became vegan, here is my response: While I was doing cocaine and nitrous for days on end, voices I started hearing told me that I will have to “answer” for my cruel actions at some point later on.

Later on, when I heard a Krishna consciousness guy in a YouTube video asking “How can you expect to be saved if you eat meat?”, I became terrified of having to “answer” for all of the suffering that I was causing to animals. I immediately stopped eating meat (except for fish, because I still believed that “Jesus fed people with fish”).

Less than a month later, Knoxville and the guys staged my intervention. In recovery, I was introduced to the idea of “replacing fear with faith (or love).” I made a deliberate effort to do just that and concluded that I’m simply happier as a result of practicing more compassion in my lifestyle. Once I started looking at it in that way, my feeling was, “This is helping me- I love the way it’s making me feel, and I want to do more.”

I began to call my friend from PETA with different questions frequently (i.e., “what about feather pillows, are they cruel?” answer: Yes, very much so.) With those calls, I steadily became more educated and implemented more lifestyle changes that made me feel better about myself. After a year and a half of being “pescatarian,” in a fairly short time, I stopped eating eggs and fish and then bought an experimental carton of soy milk, which convinced me to become fully vegan (I recommend almond milk today, though).

When I became vegan, I had been clean and sober for a year and five months, and cigarette-free for one year. Only after becoming vegan did I regularly hear that my skin looked great and that I was looking younger, slimmer, and healthier.

I heard that on an almost daily basis, which made it clear to me that, of all my lifestyle changes, becoming vegan has been the single most beneficial thing for my appearance (exercise is crucial, as well).

I enjoyed these benefits without really understanding how bad animal-based foods are for the human body. I got into being vegan because I was simply looking to benefit from being more compassionate.

I have since come to learn that it is an animal-based diet that is responsible for the overwhelming majority of cases of cancer, heart disease, diabetes, obesity, multiple sclerosis, and all kinds of other problems.

If you don’t want to suffer and die as a result of any of those conditions, then the most important move you can make is to cut animal-based foods out of your diet and exercise regularly. It’s that simple. 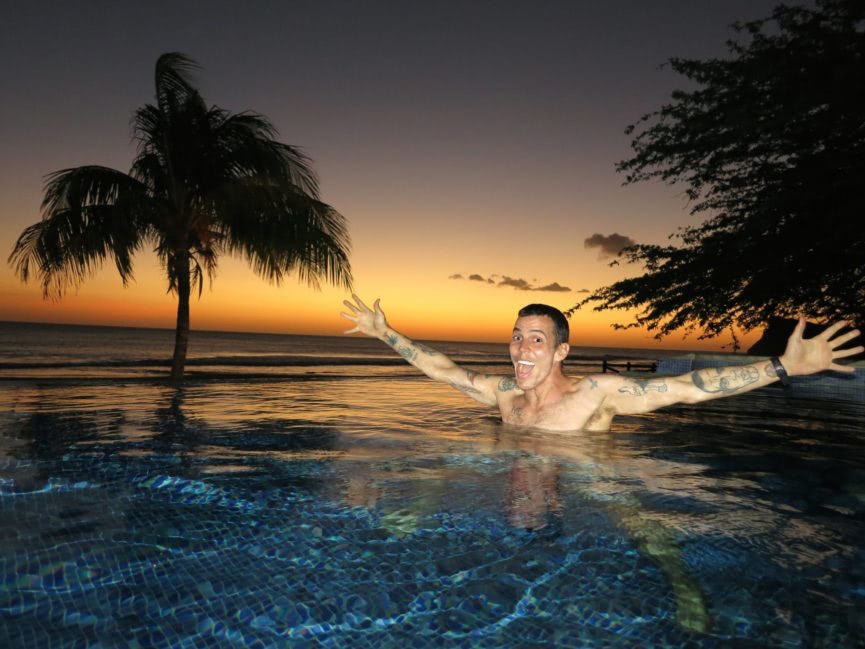