As we reported earlier, data gathered by market research group 1010 data has revealed that sales of plant-based products have increased three-fold since 2016. This increase in sales was rightly seen as excellent news, illustrating that more people are becoming aware of the many detrimental effects associated with animal agriculture, and acting on it! And even more excellent news has followed!New research has predicted that plant-based sales will continue to soar in 2018. A new report, ‘Food & Beverage Forecast,’ predicts that plant-based food will be the top ‘mega-trend’ of 2018.

The report shows how in the last year vegan-related Google searches increased a whopping 90%, and accordingly plant-based eating among Americans increased to 83%!

As the sales statistics had proven, the report highlighted how consumers are increasingly demanding plant-based options and thus companies are being compelled to respond.

It is predicted that restaurants in 2018 will increasingly provide vegan meal options, while up-and-coming vegan restaurants will seek higher-level investors. 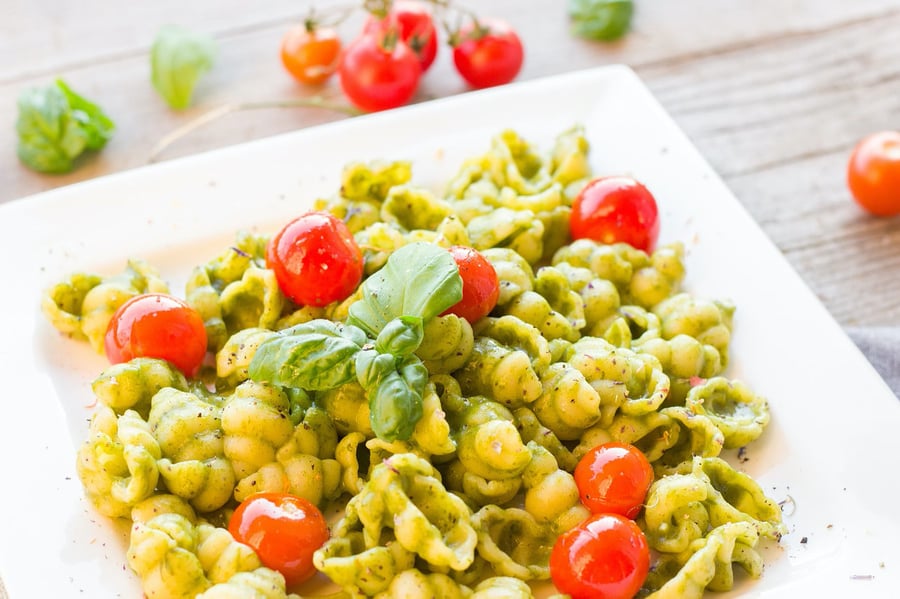 Best of all, the report predicts that vegan ‘cheese’ on burgers and pizza will become commonplace. In fact, the quotes around ‘cheese’ will disappear.” Will we finally be able to refer to ‘Gary‘ as just cheese?! All of this acts to further support the initial report showing the increase in sales, which attributed the increase in sales to the fact that consumers are getting more conscious.

They’re mindful of the products they put in and on their bodies and the environmental impact they have. As this consciousness increases, manufacturers are taking note. These impressive statistics and forecasts for the future truly are pleasing: the more demand there is for plant-based goodies, the more supply we will receive!

Vegan Foods ‘Mega-Trends’ in 2018 Plant-Based Sales Triple in One Year
Our forecasts say that vegan eating is going to be the trend setter of 2018. With trippled sales over last one year, 2018 looks bright for vegan food.