Sea Salt Around the World is Contaminated by Plastic, Studies Show 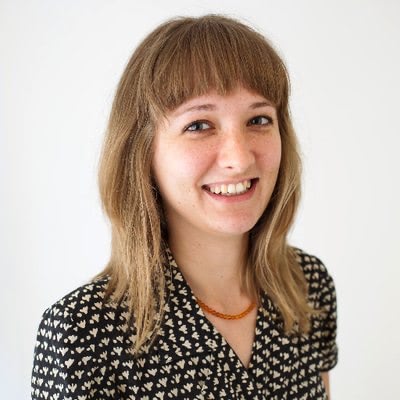 Exclusive: New studies find microplastics in salt from the US, Europe and China, adding to evidence that plastic pollution is pervasive in the environment We are living on a plastic planet. What does that mean for our health?

Sea salt around the world has been contaminated by plastic pollution, adding to experts’ fears that microplastics are becoming ubiquitous in the environment and finding their way into the food chain via the salt in our diets.

Following this week’s revelations in the Guardian about levels of plastic contamination in tap water, new studies have shown that tiny particles have been found in sea salt in the UK, France and Spain, as well as China and now the US. 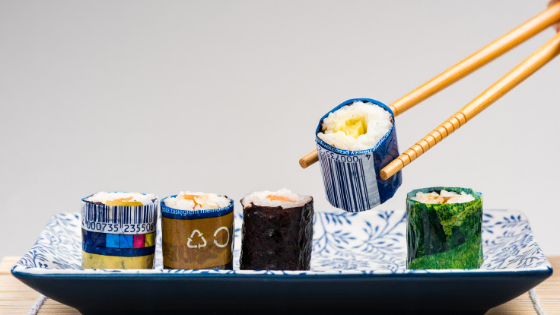 “Not only are plastics pervasive in our society in terms of daily use, but they are pervasive in the environment,” said Sherri Mason, a professor at the State University of New York at Fredonia, who led the latest research into plastic contamination in salt. Plastics are “ubiquitous, in the air, water, the seafood we eat, the beer we drink, the salt we use – plastics are just everywhere”. Read full article HERE

Jessica Glenza is the Health reporter at the Guardian US. You can reach her via Twitter at @JessicaGlenza 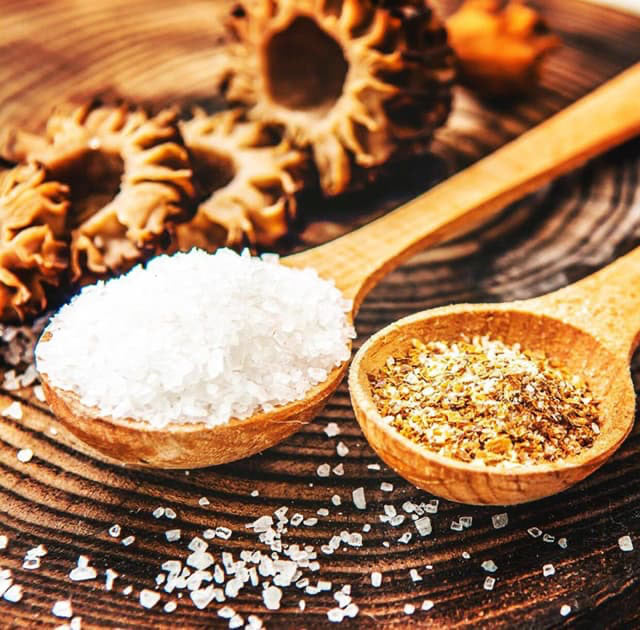 Sea Salt Around the World is Contaminated by Plastic, Studies Show
This study suggests that the sea salt you are using might be contaminated by plastic, along with most everything else consumed from the planet's oceans.