Loma Linda Living - How It Made The Blue Zones List 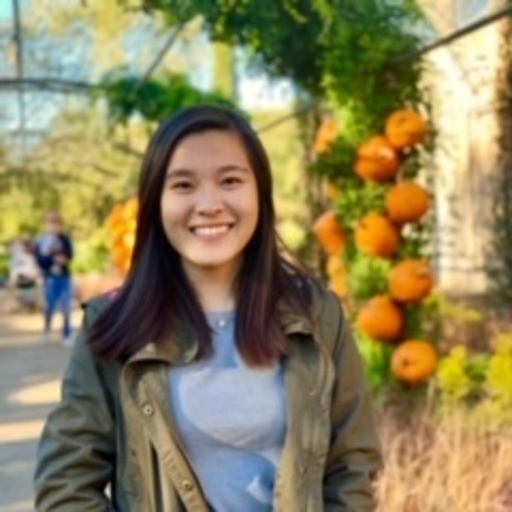 Today’s world is fast-paced and often overwhelming, especially in the hustle and bustle of Southern California. As a result, we may find ourselves dashing from one job to the next, coming home exhausted and only managing to pick up food on the way home before plopping down on the couch.

Over time, as we continue to live with this kind of lifestyle, we may find both our mental and physical health deteriorating. Except for this little city tucked away, just outside of Los Angeles County, in Loma Linda, California. You may be surprised to find out that in this area of the world, you’ll find a designated blue zone, a place where people have an average life expectancy of over ten years higher than those living in surrounding areas. These centaurians push 100 years with clear minds and able bodies… So how do they do it?

What Are The 5 Blue Zones?

Blue zones are regions of the world where people live much longer than average. These regions were designated by National Geographic fellow and New York Times bestselling author Dan Buettner through his demographic work. Buettner identified five regions:

In his novel, The Blue Zones: Lessons for Living Longer from the People Who’ve Lived the Longest, Buettner discusses these areas where people suffer from fewer diseases and live longer. 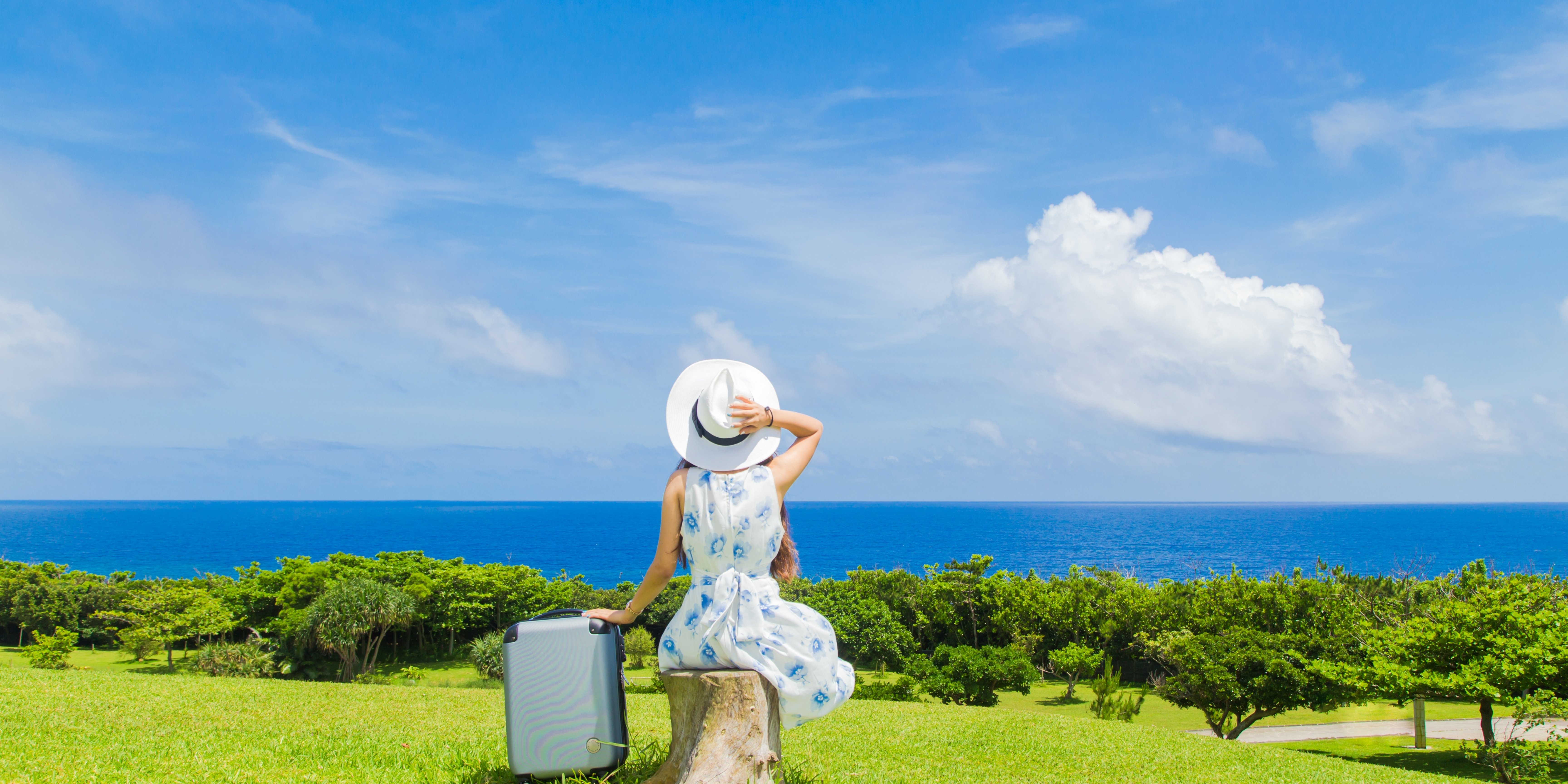 Why Is Loma Linda A Blue Zone?

Loma Linda is considered a Blue Zone due to it being home to one of the largest densities of Seventh-day Adventist populations -- they focus on a semi-vegetarian diet, exercise, and community ideals.

Besides a healthy diet, the citizens of Loma Linda promote a unique and fulfilling lifestyle. For starters, people spend around 5 days a week exercising. This includes both the young and the old. A prime example is 101-year-old Betty Striefling, who lifts weights almost daily in her retirement home. In addition, many locals enjoy spending their mornings taking walks around the neighborhood and breathing in the fresh air.

What Is Loma Linda Doing Differently from the Majority of America?

In Loma Linda, most people follow a Biblical diet consisting of organic whole grains, legumes, fruits, and vegetables. It also omits unclean and unacceptable foods, like pork and any seafood besides fish.

One unique thing that stands out about the Loma Linda region is its citizens’ strong sense of community. Past studies have shown that loneliness can take up to 8 years of someone’s life span. As many seniors are placed in nursing homes with little human contact, a sense of isolation grows. This may lead to depression and anxiety, and with that, a loss of healthy lifestyle habits. However, religion and a close-knit population bring people in the Loma Linda area together. Because most people have similar lifestyles and goals, they develop deep relationships and support each other. This leads to greater happiness and health.

Finally, due to their religious practices, Adventists consider Saturday a sabbath day. Therefore, starting from Friday evening, the city becomes quiet as people abstain from work, social media, and television. They use this day to recuperate and remove themselves from any distractions, instead choosing to focus their attention on their friends and family. This day of detachment may help people strengthen their mental health and bonds with their community, which may also contribute to a healthier and longer life. How Can I Start Living a Blue Zone Lifestyle?

You do not have to physically live in a blue zone or practice religion to implement the blue zone lifestyle. However, the zones apply similar factors somewhat differently. For example, most Loma Linda residents are Seventh-day Adventists, following a biblical diet. In contrast, residents of Ikaria, Greece, adhere to a Mediterranean diet due to their surroundings.

Although these regions are spread across the world and have different customs and traditions, Buettner identified nine characteristics that they all share. These include:

People are reportedly fitter, healthier, and happier. In addition, the elderly suffer much less from chronic diseases and dementia than those in other places around the world. It may be overwhelming to see all at once, but one step at a time is progress as long as it’s in the right direction.

Start by making some mindful changes to your daily habits. Start with the one that makes you feel your best, such as:

Loma Linda Living - How It Made The Blue Zones List
Overcoming Vitamin Deficiencies While Following A Vegan Diet
The No Meat Athlete: Can You Body Build On A Vegan Diet?
Getting Back On Track With A Healthy Diet 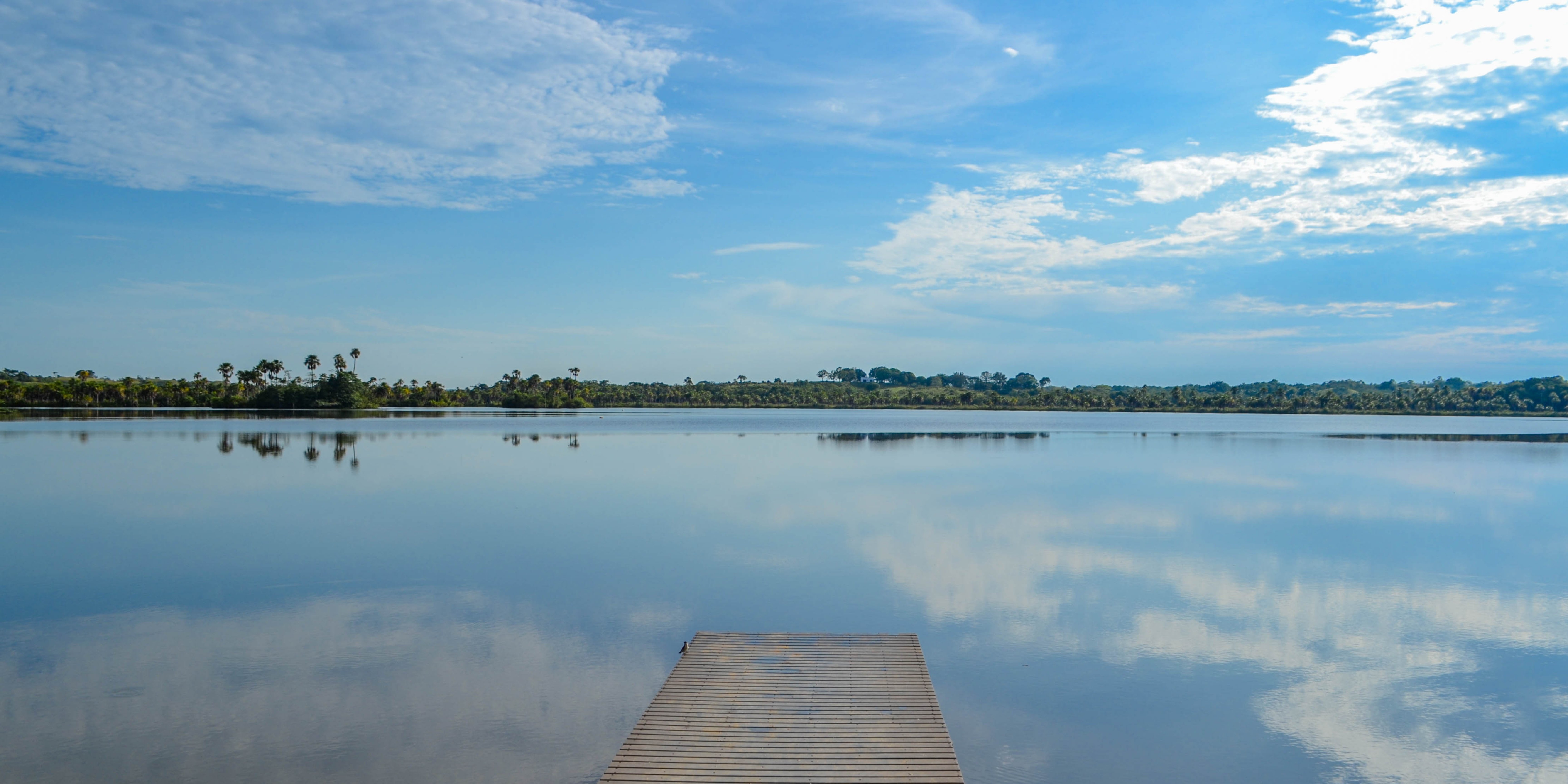 Loma Linda Living - How It Made The Blue Zones List
In blue zones, people have an average life expectancy over ten years higher than those living in surrounding areas. How do they do it?