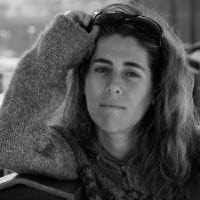 A clear indicator that vegan, plant-based foods are more than just a passing fad comes by way of new market research commissioned by nonprofits the Plant Based Foods Association and The Good Food Institute showing significant growth across key categories and topping more than $3 billion in sales.

“It’s exciting to see the steady growth of the plant-based foods industry,” Michele Simon, executive director of the Plant Based Foods Association, said in a statement. “With this new baseline data, we have a solid foundation for this young industry to grow each year,” she added.

The data, compiled by Nielsen, showed an 8.1 percent growth for plant-based foods last year while non-vegan versions in the same categories showed a 0.2 percent decline, the groups note. These sales spikes in vegan food mirror similar trends in organic food growth over the last several decades as consumers continue to seek out cleaner ingredients that are better not just for their health, but the health of the planet, farm workers, and in the case of plant-based foods, the billions of factory farm animals.

“Over the last three years, the number of vegans in the US has increased by a whopping 600 percent,” Nathan Runkle, founder and president of Mercy For Animals, told Organic Authority via email. “Whether it’s to protect their health, fight climate change, or prevent cruelty to farmed animals who needlessly suffer in factory farms and slaughterhouses, Americans are going vegan in droves––and it’s becoming easier each year to make the switch to a vegan diet, thanks to the rapid increase of healthy, delicious and convenient plant-based products.”

Nielsen looked at sales in multiple channels, including traditional supermarkets and club stores, as well as Whole Foods, drug stores, dollar stores, and mass merchandisers. The foods tracked are those sold as direct replacements for meat, eggs, dairy, and seafood. These plant-based categories include tofu and tempeh; meat alternatives (such as wheat-based seitan, or pea-protein based Beyond Burgers, for example); nondairy milks, cheese, yogurt, butter, sour cream, and ice cream; as well as egg substitutes, including vegan mayonnaise. The data also tracked iced coffee, coffee creamers, dips, dressing, and prepared meals. The research did not include sales of inherently plant-based foods such as fresh fruits and vegetables, or unprocessed nuts, seeds, legumes, or grains.

The standout continues to be the demand for plant milks, such as almond, coconut, cashew, pea protein, soy, and hemp. “The data showed that plant-based dairy alternatives are a fast-growing category, with 20 percent growth, topping $700 million in sales over the past year,” the groups noted in yesterday’s press release. Specifically, nondairy yogurt showed significant growth of 56 percent since last year, with a number of brands breaking into the category (including the super pricey Coconut Cult yogurt). Sales of nondairy milk continued to show stead growth, now making up 9.3 percent of all milk sales, up 3.1 percent from last year, while conventional cow milk sales declined by five percent over the same time period.

While sales and innovation in all nondairy categories continue to strengthen, plant-based meat may be the category to watch in the coming years as creators in the space continue to launch breakthrough healthy plant-based meat products that taste just like their animal-based counterparts, but without the environmental or ethical footprints. Beyond Meat and Impossible Foods have been creating the biggest buzzes in the space (if not the sales), and the highly anticipated 2018 launch of plant-based Good Catch Foods is expected to disrupt the $17 billion seafood market. Overall, sales of plant-based meats grew by six percent, now making up 2.1 percent of all refrigerated or frozen meat sales, the groups note, with refrigerated purchases of plant-based meats growing by 23 percent.

“There is a revolution going on in the plant-based meat space,” says Bruce Friedrich, executive director of The Good Food Institute. “Right now, the sector is small, but growing, and we are working hard to create a viable market sector. It is especially impressive to see that all the plant-based companies are working cooperatively, because a rising tide will lift all boats.”

Jill Ettinger is a Los Angeles-based journalist and editor focused on the global food system and how it intersects with our cultural traditions, diet preferences, health, and politics. She is the senior editor for sister websites OrganicAuthority.com and EcoSalon.com, and works as a research associate and editor with the Cornucopia Institute, the organic industry watchdog group. Jill has been featured in The Huffington Post, MTV, Reality Sandwich, and Eat Drink Better. 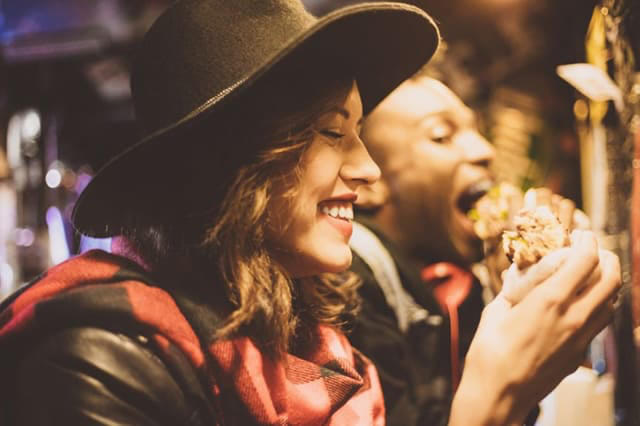