Dear Special-Needs Parents: Being Duped by a Faulty Healthcare System?

Have you noticed the increase in chronic illness among children and adults with disabilities? I’ve seen countless families torn apart and derailed after being left on the trail of devastation. Sadly, many of these grief-stricken people have been affected to such a degree, all ties have been broken, and now their children are no longer with us.

It’s heartbreaking to bear witness to these parents trying to cope with the death of a child while longing for what should have been. A parent’s worst fear is outliving their children. It’s even especially painful for these families living with immense regret and guilt that they didn’t do enough.

We are often left to suffer health disparities due to craniofacial anomalies, a rare genetic disease that causes severe internal and external bodily malformations. Chronic illnesses are inevitable.

The reality is that we’ve been failed by many of our own specialist doctors within a misleading healthcare system.

I increased my networking efforts by joining hundreds of groups and amassed my friends list to nearly three thousand. I’ve had personal conversations with almost everyone, and I don’t add friends I can’t verify. However, I’ve learned the tragic challenges that many of these shattered families face. 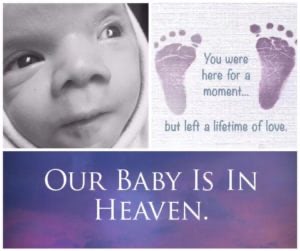 Every day when I open my Facebook, generally the first thing I see is a child suffering from chronic disease attributed to their craniofacial disorder. In moments of apprehension and fear, parents often post their experiences, including graphic images. They reach out in hopes of securing guidance from other parents who’ve endured the same experience.

Many parents are aware of the hundreds of craniofacial support groups available, and so they utilize them to help answer questions that their doctors can’t.

Mother Beverley Harry admits that a nutritional diet led the way to excellent health for her nine-year-old daughter, Becca, who was born with a rare form of Crouzon’s Syndrome. “It’s been a journey fighting doctors for information about nutrition because it goes against their practice and they aren’t knowledgeable on the subject,” she says. “I chose to take control of my child’s health and ditched doctor care, and I only utilize our medical doctor when needed for surgeries, etc.”

Beverley affirms that it’s our responsibility to look after our children’s health. She’s had numerous doctors misinform her and prescribe ineffective and even harmful medications. Things have dramatically improved since changing her daughter’s diet including the use of pure colloidal silver, a miraculous naturopathic mineral healing agent.

I was born with Treacher Collins Syndrome, and I’ve also been a victim of this flawed healthcare system. October 2015, I nearly died in the Utah Mountains landing myself in the Salt Lake City Hospital for a week. I was found blue and foaming at the mouth, and after the incident, my oxygen levels dropped to the low sixties during my sleep. Doctors couldn’t figure out what was wrong, so I was discharged with a severe sleep apnea diagnosis.

I’m awaiting a second major jaw reconstruction surgery due to severely restricted airways and because the first one was unsuccessful. I was informed that the first jaw surgery failed because I was too young and undeveloped at age nineteen. 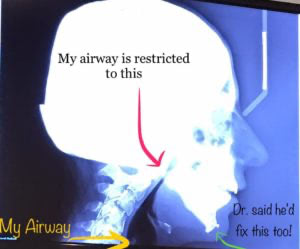 One of the most significant challenges I’ve overcome is suffering from four to six monthly chronic bladder and yeast infections. At one point, I was on my menstrual period for nearly two months.

That is when I discovered that prescription drugs are incredibly detrimental to the body.

These pills are not natural earth substances. They are harmful man-made compounds that are far from curing illness. The acclaimed documentaries American Addict reveal the pharmaceutical trade and how many Americans are being affected today.

Last year I made a choice to walk away from all prescription drugs, and my husband and I decided to adopt herbalism and organic vegan diets. Both of us endured different illnesses. My husband, a disabled USMC veteran and PTSD sufferer, was diagnosed obese and pre-diabetic, and I was taking more than fourteen prescription drugs for numerous ailments including depression. Nothing worked, and I felt so sick that I couldn’t function. I relied on narcotics for pain and anxiety. For years, I had been questioning why every prescription gave me more problems. One medication regularly led to three more.

I’ve accumulated so many pills over the years that I could submerge my entire body with them, literally.

I felt my body failing and my mentality slipping while being trapped in a clout of destructive thoughts. I was even headed towards a hysterectomy at age thirty-one, because of birth control pills I’d taken for over fifteen years. The quality of my life has vastly improved since I’ve discontinued taking medication.

I’m here to tell you that we live in a sick care system that is devised as a complex maze that has us clambering out to referred specialists who can’t answer our questions. They deny nutrition and instead use the power of their pen.

This process leaves us feeling exhausted, especially when the costs associated with taking time off work and traveling far distances drain our bank accounts.

Many of us are startlingly aware of the health epidemic taking over our country, and it’s not just the craniofacial community either. It’s America. Our country is ranked as having the lowest food qualities in the world. There are toxic chemicals and GMOs allowed in our foods that other countries don’t allow.

This particularly affects us in the craniofacial realm because naturally our bodies are more sensitive. However, make no mistake, the ongoing sick-care epidemic is affecting everyone everywhere.

Evidence of this has been documented in the groundbreaking films What the Health, Forks Over Knives, and Hungry for Change, all available on Netflix.

Please take some time to educate yourself on holistic health practices and organic veganism for the sake of discovering complete wellness for you and your children. We deserve better than this, and it’s during these times we need to support each other the most.

If you’re ready to make a change today, here are some of the health products I currently take. 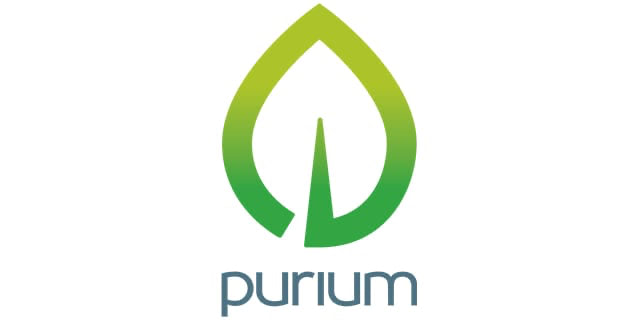 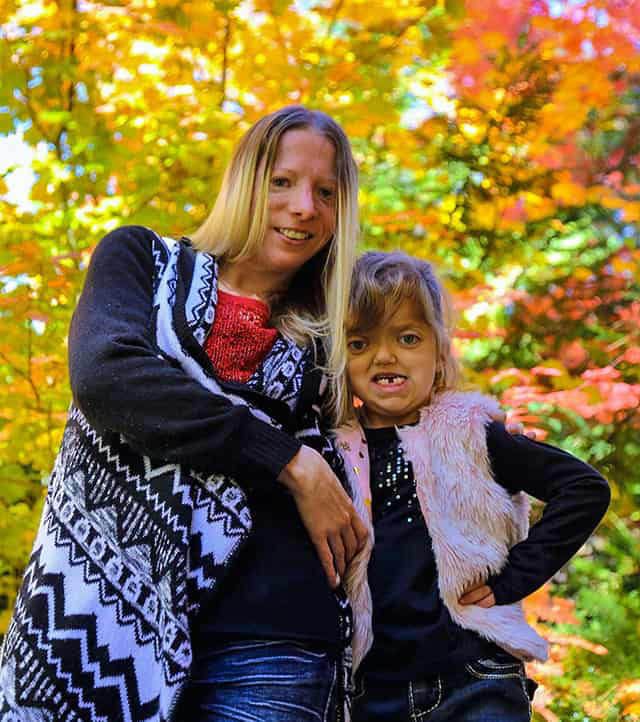 Dear Special-Needs Parents: Being Duped by a Faulty Healthcare System?
This article aims to make the special needs parents aware of how a faulty healthcare system is ripping them off. Read Cynthia's take on the issue.