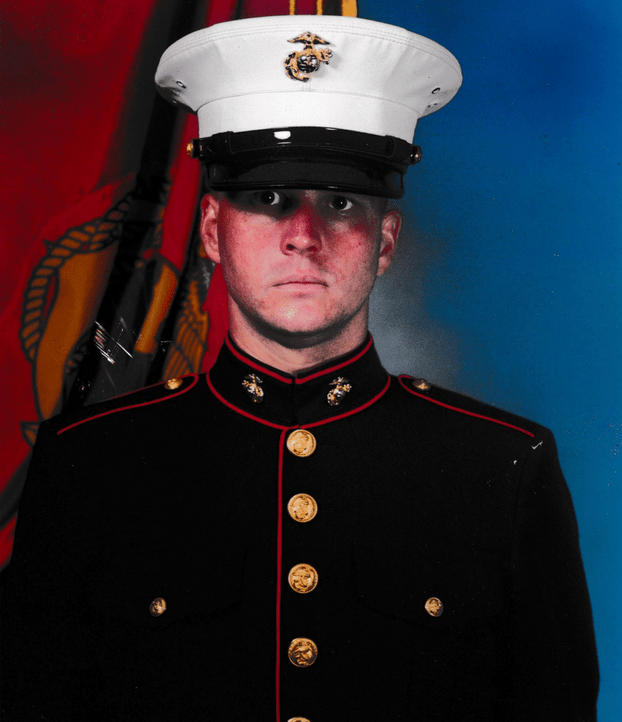 During the night, a 74-year-old male patient was admitted to our hospital and in need of a full nutritional assessment measuring any dietary risks under hospital and medical nutrition care laws. Our initial nutritional screening protocol identified that the patient could potentially be at nutritional risk because of a “high risk admitting diagnosis.”

The physician who admitted the patient suspects that the patient has suffered a heart attack; however, the full cardiac computer consult results are not available.

Furthermore, the patient has recently relocated here to the U.S. from The Pacific Islands within the past year, enabling his daughter to help care for him due to his drastically declining health. The entire family speaks very little English. The patient’s nutritional status and expression of his culture need to be examined further.

Healthy diet and nutrition are essential aspects of human health which people should not underestimate. A balanced diet improves the functioning of all the systems of the human body and decreases the risks of numerous diseases.

Nevertheless, some cultures have a different approach to food and nutrition, and the primary goal of dietitians and nutrition assistants is to choose an appropriate diet for the patients of different cultures considering and respecting their beliefs.

The Pacific Islands countries show an example of cultures where the perception of food and diet differs significantly from western standards. The screened patient lived in the Pacific Islands for the vast majority of his life from birth, therefore being a bearer of its culture.

After a few questions, the nutrition assistant discovered a couple of essential facts about the patient’s culture, which might help in understanding the reasons for his morbidly obese condition. First of all, in his country of origin, overweight and obesity are considered by society as signs of wealth and prosperity.

For this reason, the patient, as well as his daughter, did not perceive his condition as an unhealthy one; moreover, they said that the person's size correlates with beauty - bigger means more handsome.

The daughter has stated that there are many people like her father in their country; still, in the last few decades, the number of “big” people has risen noticeably. Nonetheless, she added that he gained more weight after her mother had passed away.

Finally, the nutrition assistant learned that the patient used to be a fisher and usually ate fish and other seafood, but in the past few years, it became more profitable to sell the catch and buy cheap fast-food products. That allowed us to conclude that it is considered a norm to be obese in his culture, and the local economic features aggravate it. 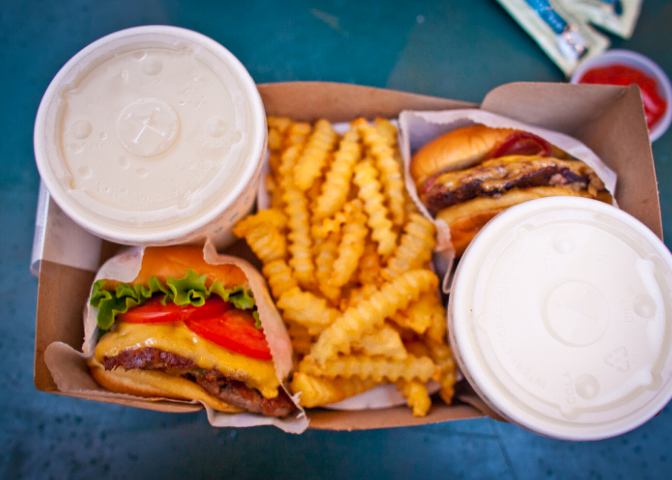 After completing the background research, the nutrition assistant had to measure the patient’s height, and weight, which was quite an issue since the patient’s condition did not allow him to stand. Assessing the patient took several steps and methods, including Buckley's formula, to conclude he was 5’5” and about 300 lbs giving him a BMI of 67, a severe obesity condition.

The results proved that a strict, very low calories diet was necessary, especially considering the patient’s recent myocardial infarction (MI), as well as his problems with the urinary system caused by consuming a lot of salty meals and treated by diuretics. However, there were severe doubts that the patient will comply with the diet.

The reason for this was that the patient did not understand his health issues were the results of his severe obesity caused by fast food consumption and possible eating disorder after his wife’s death. Nonetheless, the nutrition assistant proposed some changes to the diet to convince the patient to eat healthier food.

The patient was recommended to return to his former fisher diet because seafood is known for having low calories and its ability to lower the cholesterol level. When processed correctly, it also contains amounts of salt that are equivalent to the diet recommended by a physician. Also, the nutrition assistant added that it would be much more respectful to eat the meals of ancestors than fast-food.

Although obesity is considered a disease in numerous countries, some cultures may perceive it as a sign of wealth or prosperity. Globalization processes may also affect the traditional diet, thereby boosting the number of overweight people.

For this reason, nutrition assistants should always learn about the cultural and demographic background of the patients to know which diet will be the most appropriate for their health, as well as respectful to their cultures. 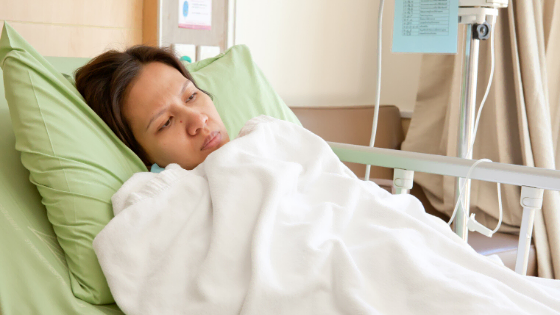 Cultural Influence on Nutritional Assessment in Hospitals
Cultures have a different approach to food and nutrition, and dietitian's goal is to choose an appropriate diet while considering their beliefs.