Fresno, California, is no exception among the cities subjected to different environmental hazards. It is affected by toxic releases in general and carbon monoxide in particular. This gas, being hard to distinguish, having no color or smell, has many different sources, and a substantially negative impact on the environment and human health. 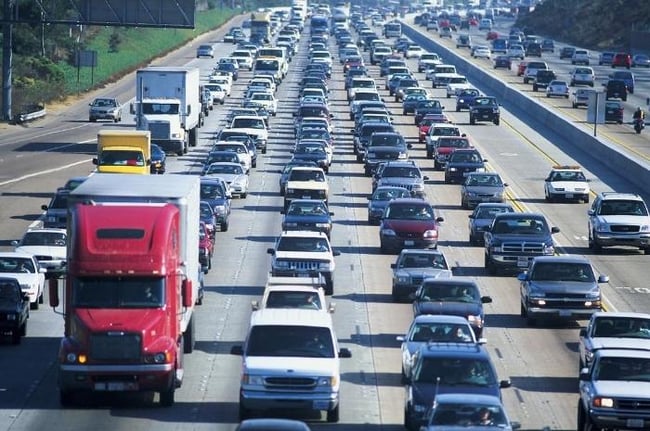 According to the information from the official site of Nasa, carbon monoxide “plays a major role in atmospheric chemistry, and it affects the ability of the atmosphere to cleanse itself of many other polluting gases.” What is more, “in combination with other pollutants and sunshine, it also takes part in the formation of lower-atmospheric (“bad”) ozone and urban smog” (Nasa, 2017).

It also was noticed by the Department of the Environment, Water, Heritage, and the Arts (2009) that emitting carbon monoxide into the atmosphere affect “the number of greenhouse gases, which are linked to climate change and global warming. This means that land and sea temperature increases change ecosystems, increasing storm activity, and causing other extreme weather events.” It is observable carbon monoxide has a tremendous negative influence on the environment by instead trapping other harmful gases, increasing their impacts.

There are some other sources of carbon monoxide, in particular, “the internal combustion engines of chainsaws and leaf blowers, as well as charcoal heaters, such as barbecues, wood stoves, gas water heaters, gas stoves, fuel-fired heaters, fireplaces, and gas dryers. It is especially important that extra carbon monoxide can be produced by the equipment that works improperly”.

Unfortunately, there are an extensive amount of ways that carbon monoxide is produced. Between the infamous California fires and high volume traffic, and animal agriculture, it is a recipe for meager air quality circumstances. 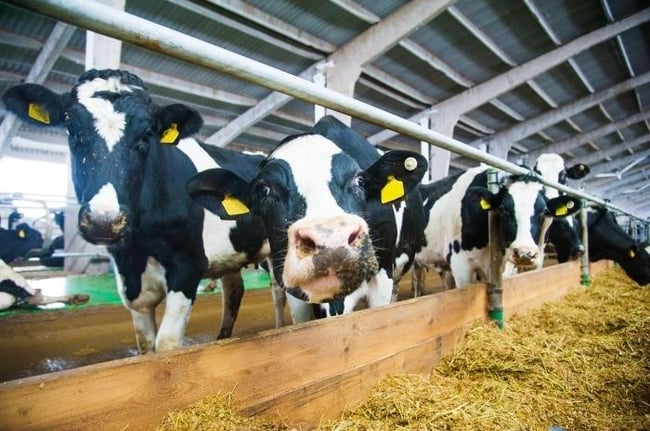 The researchers noticed that “the toxic effects of carbon monoxide exposure are nonspecific and easily misdiagnosed”. “There is a growing body of literature that shows an ecological association between increased levels of ambient air carbon monoxide and adverse CVD, stroke, and birth outcomes, that supports the need to investigate long-term effects of chronic low dose exposures”.

Carbon monoxide has a tremendous negative impact on human health in general and cardiac and reproductive systems in particular.

There are many ways carbon monoxide can be produced. Fresno, California, unfortunately, cannot avoid all those ways. Taking into account the fact that this gas has an enormous negative impact on the environment and human health, producing it has to decrease as much as possible. Each person can contribute to lessen the effects and improve the air quality both inside and out! 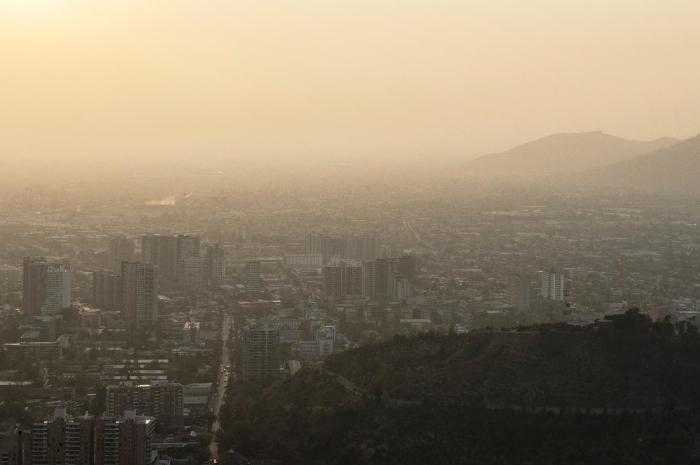 Cars, Cows, and Carbon Monoxide, the Critical Trio
Between the infamous California fires and high volume traffic, and animal agriculture, it is a recipe for meager air quality circumstances.