Are Vegan Doctors Promoting an Agenda in “What the Health”? 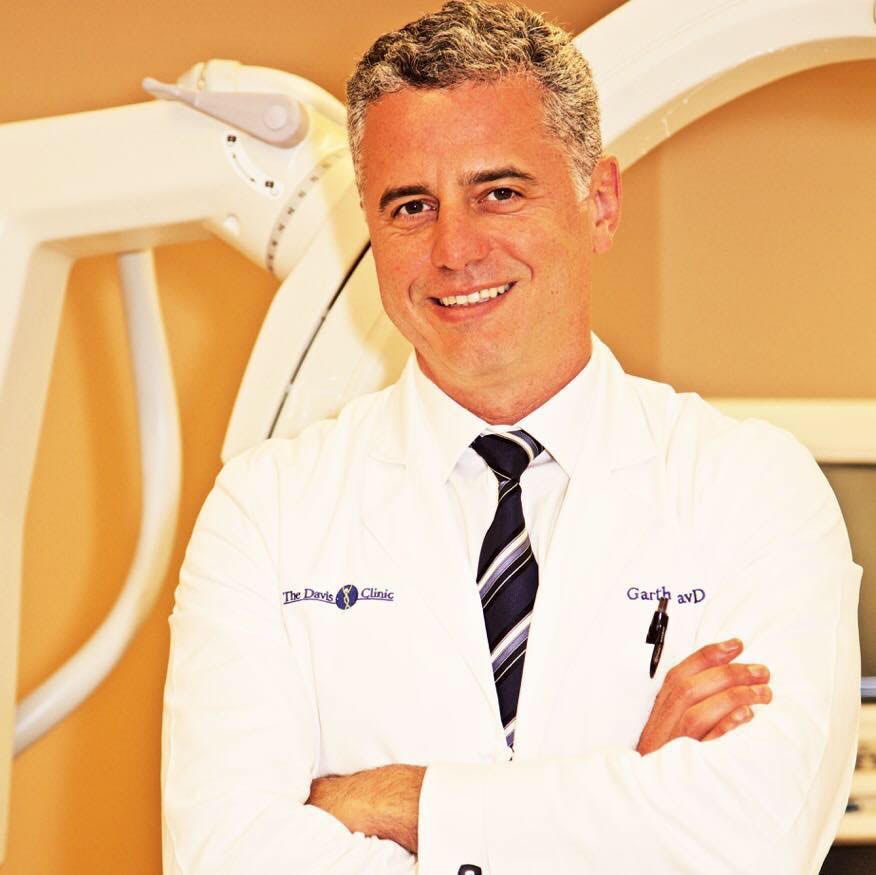 I wish people wouldn’t look at “What The Health” as doctors promoting a vegan agenda. There was no meeting of vegans where an agenda was planned for world domination.

Rather, we are physicians that, after years of research, reached the conclusion that Western medicine’s lack of emphasis on the importance of nutritional science has left the public at the mercy of industry and snake oil salesmen.

We are physicians that have realized, after ignoring the dogma we are fed, and after scrutinizing the science, that a plant-based diet is the best preventative medicine available.

Believe me, there is no money in this “vegan agenda.” None of the doctors in the film are profiting in any way. We are not getting paid by “Big Kale.” We weren’t paid to be in the movie, and our book sales are either donated or don’t amount to much at all.

This film should be looked at as physicians who have found a way to prevent the most common Western diseases and want to share it with the world. When I found out that I had high cholesterol, hypertension, and fatty liver, I decided to dive deeply into the research because I felt medicine couldn’t be the answer. What I found blew my mind. I thought I had come across some secret answer and all I needed to do was share it with the world. Little did I know that the world didn’t want to learn.

The strangest “insult” thrown our way is that we are vegan and therefore biased. We are vegan because we strongly believe what we say. We walk the talk.

In the end, a plant-based diet is the best diet to prevent and treat disease, and I can back that with tons of science. It also happens to be the best diet for protecting our environment from pollution and CO2. Finally, it has the added benefit of preventing the senseless torture of billions of sentient animals. If this is my secret agenda, then I guess I am guilty.

Editor’s Note: The popularity of the Netflix documentary “What the Health” has sparked a lively debate about the dangers of the standard American diet and the power of a plant-based lifestyle to prevent and reverse deadly diseases. Some of the film’s critics have alleged that doctors featured in “What the Health” are biased and pushing a pro-vegan agenda.

Garth Davis, MD, is the medical director of the Davis Clinic at the Methodist Hospital in Houston, Texas, and starred on the hit TLC show Big Medicine. He is certified by the American Board of Surgery and is a Fellow of the American College of Surgeons and a Fellow of the American Society for Metabolic and Bariatric Surgery. Dr. Davis also competes in marathons and Ironman triathlons and is the author of Proteinaholic: How Our Obsession With Meat Is Killing Us and What We Can Do About It.

Boosting the Immune System's Defense for COVID-19
The Power of Advocacy, and Impact on Health and Wellness
11 tips for Cancer Patients and Survivors
Coronavirus Preparation and Precautions 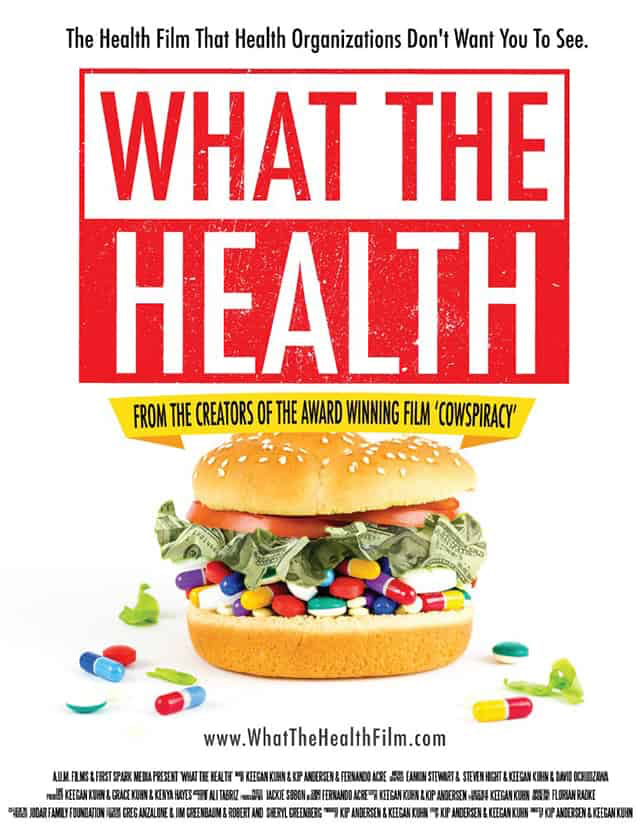