Every evening, Braden West whiles away spare time doing an exercise regimen consisting of push-ups. He challenges himself with the hard-core kind, clapping his hands between each one.

When he flexes his biceps and chest, he looks like a pint-sized version of the Incredible Hulk. Besides bodybuilding, he likes to co-pilot a friend’s Cessna 172. The teenager dreams of someday building robots and becoming a ladies’ man.

Braden, a freshman at Apollo High School, is on the honor roll. But during winter break, he’s studying the Kentucky Driver’s Handbook because he'll turn 16 next month.

In every way imaginable, Braden is a walking, talking miracle.

He was born with the genetic disorder Type II Pfeiffer syndrome, a craniofacial disorder which affects one in 100,000 people.

It's usually fatal. Most babies with the condition don’t survive until delivery. “I know I’m not supposed to be here,” said Braden, matter-of-factly.

Type II Pfeiffer syndrome is characterized by the premature fusion of certain skull bones, which misshapes the head and distorts facial features. Some patients are deaf and blind. They often experience trouble breathing and eating.

The syndrome can limit brain growth, causing developmental delays and neurological problems. He's quick to say he thrives by God’s grace and the loving care of family.

Braden is the son of Chuck and Cheri West of Owensboro. His siblings are Christian West, 18; Natalie West, 7; and Zach West, 5. Tears well in his mom’s eyes when she talks about Braden’s upcoming birthday. “I never thought (that day) would come,” she said.

After his birth, Braden spent his first month at Norton Hospital in Louisville. He was one of only 10 people in the U.S. known to suffer from Pfeiffer syndrome at the time.

By his first birthday, he weighed only 11 pounds and had no teeth. Tubes in his stomach and throat provided nutrients and oxygen.

He couldn’t babble or cry out loud. One of his ear canals never developed.

In kindergarten, he stood about 2 feet tall. His legs were basically stubs at the time, his mom said. A school nurse pulled him around in a little red wagon, along with the medical equipment he needed.

Braden didn’t talk until he was 8. He and his family used sign language. He doesn’t eat by mouth but relies on a feeding tube in his stomach.

When he uttered his first word, “I called the doctor and said, ‘Braden is talking! What should I do?” West recalled, followed by a fit of laughter. He’s talked nonstop since, she teased.

Braden has endured 28 surgeries and medical procedures. He has most of the physical characteristics of someone with Pfeiffer syndrome. He sees people stare when he’s in public.

“Adults are sometimes the worst,” his mom said. Their stares are emotionally painful, Braden confided. His mom told him to wave and say hi to break the tension. Instead, he prays.

“We all have something to learn from Braden,” Stuart Snow said during a recent conversation at Pleasant Grove Baptist Church. Snow is a family friend. He and Braden struck up a friendship about five years ago after discovering they both liked to fly remote-control airplanes. Braden pushed Snow to earn his pilot’s license and often acts as Snow’s co-pilot.

“Braden has been an inspiration to me since I met him,” Snow said. “There are a lot of days when I thought I was having a bad day, and then, I would think of Braden.”

Braden stands about 5 feet tall now. Growth came slowly, but at about 10 years old, he started to shoot up. Braden has big plans for the future.

He recently applied for a job at PriceLe$$ Foods. He doesn’t plan to spend the money on himself. Instead, he said life has been good to him and he wants to give back. If he lands a job, he’ll donate to nonprofits that provide food and shelter to homeless residents.

When Braden graduates from high school, he'll earn a regular diploma. He and his parents never requested special treatment because of his medical condition.

His mom is proud that Braden maintained high grades, even though he often missed school due to surgeries and procedures.

“He works so hard,” Cheri West said. “You won’t find a harder worker.” After high school, he wants to study robotics at Owensboro Community & Technical College.

Braden is quick to say he hopes to marry, but doesn’t want children.

Cheri West is eager to celebrate Jan. 17. Braden’s journey through life has been long and tough at times, but he has been a joy through it all.

“I’ve always treated him like he is normal,” she said. “We just lived each day at a time, and here we are 16 years later.” 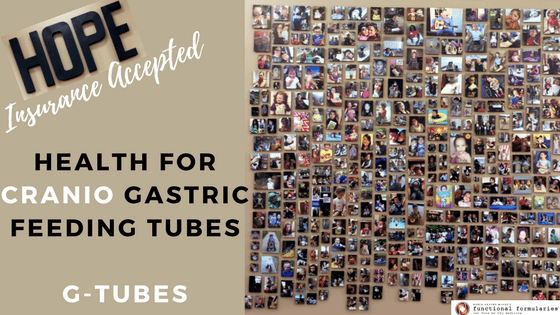 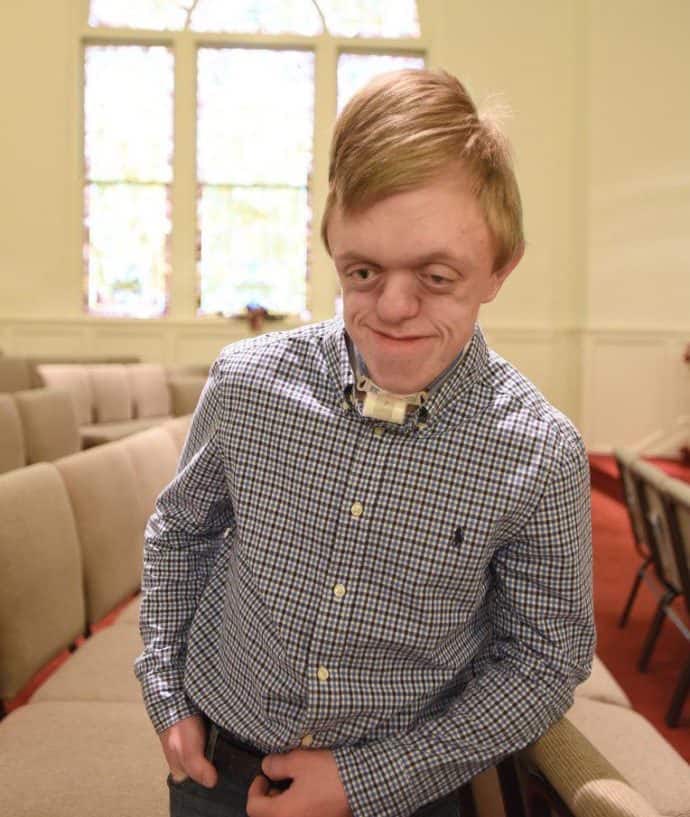 A Walking, Talking Miracle: Living with Pfeiffer Syndrome
Here's the incredible story of Braden West and his brave daily triumph with Pfeiffer syndrome, and how he refuses to let it slow him down in life.