Medical News Today. (2020). What is the difference between hemp seed oil and Hemp oil?

What is Shilajit and Its Benefits? 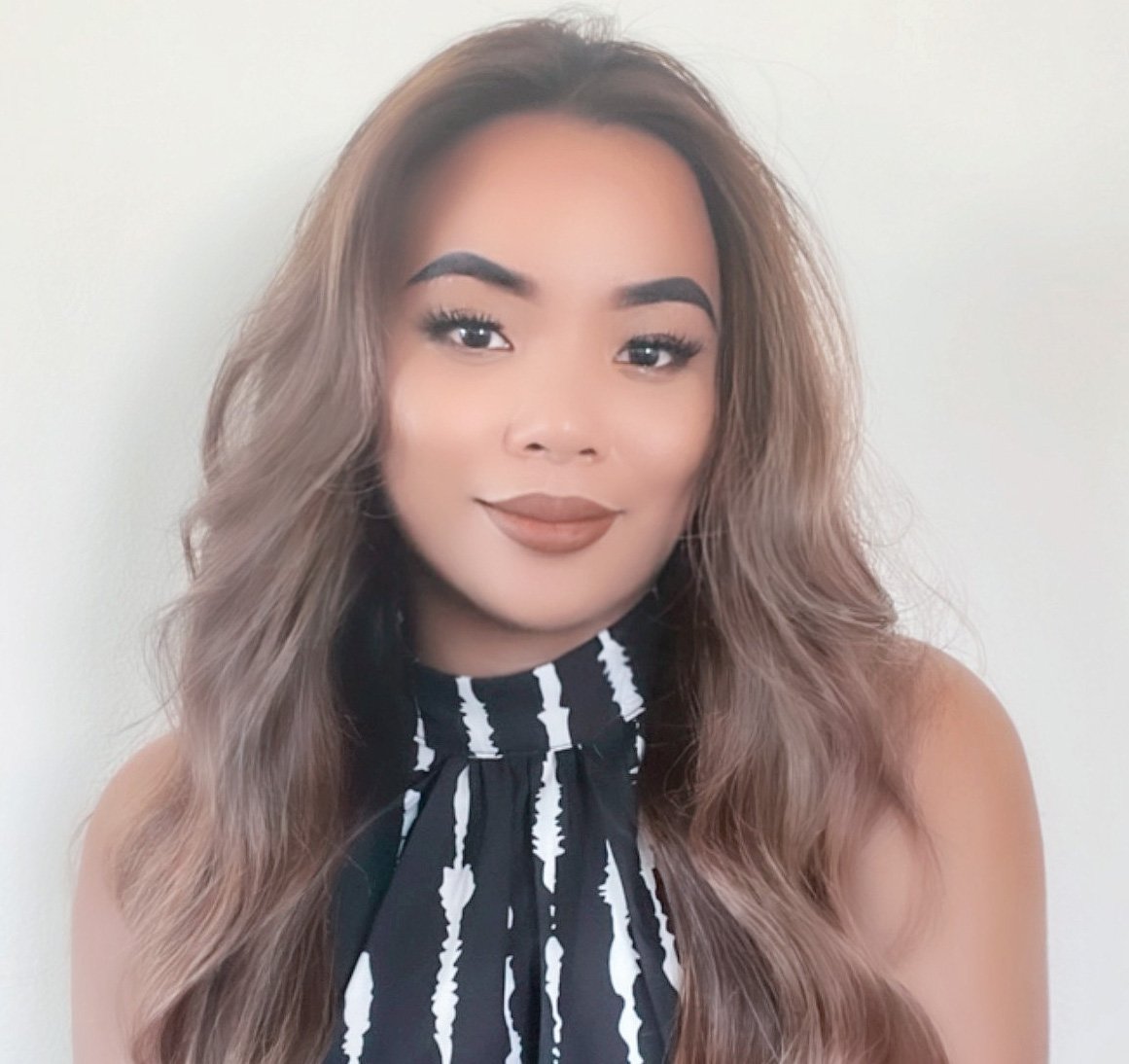 You may have heard of shilajit before but termed as "mineral pitch." Shilajit is created through a long process of plant material and mineral being broken down until it reaches the stage of what shilajit is known for.

It is known that shilajit originated from India and Tibet but is now more universally known. Traditionally, shilajit is an Indian Ayurvedic Medicine and it has been for centuries.

Shilajit is known to be beneficial to the health of the body if used correctly and is believed to be due to the high concentration of fulvic and humic acids.

What are the Benefits of Shilajit?

One of the many benefits of shilajit is its contribution to brain function. Some believe that it may even aid in the therapy of patients with Alzheimer's. It is noted in a study included the International Journal of Alzheimer's Disease that shilajit is believe to slow aging.

Researchers hope to gather more information and data on how shilajit can help slow or prevent cognitive disorders.

Since shilajit has properties of slowing things down, one study shows that it can slow aging due to one of its key compounds, fulvic acid.

Shilajit is also know to be high in humic acid and iron which helps with treating anemia. However, it is best to consult with your doctor before taking any supplements!

In addition, a study mentioned that shilajit has antiviral properties as it has shown to combat viruses in isolated environments. Although, there is still much more needed research to do in order to have sufficient data to prove this.

In other study, shilajit helps with chronic fatigue due to its properties of improving cell functions. Furthermore, shilajit has also shown its benefits when it comes to altitude sickness. This is due to the many minerals that it contains where it boosts brain function, improve the immune system while also reducing inflammation.

Since shilajit is known to fight off viruses and slow the process of aging, it is also believed to aid in the fight against certain cancer cells such as liver cancer. There is a study that demonstrated shilajit encouraged the destruction of liver cancer cells as well as stopped the cancer cells from multiplying.

Furthermore, not only does shilajit aid in brain function, it also improves cardiovascular health and can help you lose weight when incorporating an exercise routine. 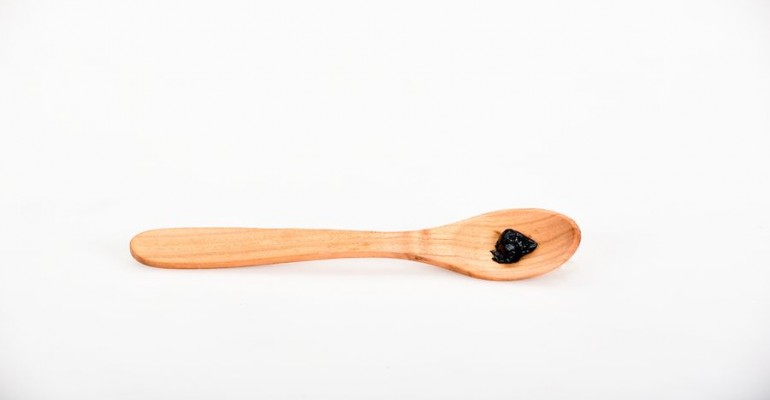 How to Use or Take Shilajit?

Shilajit comes in powder form and a form in which it can be dissolved in liquid. Most users prefer to dissolve shilajit in water or milk. However, this is based on your preference once you give it your initial try.

Depending on the source of shilajit that you take, you may take this supplement up to three times a day dissolved in the liquid of your choice. However, it is critical that you consult with your doctor first before starting any new supplements. The recommended dosage for shilajit is 300 to 500 milligrams per day.

It is also highly recommended to ensure that your shilajit comes from a reputable source. There have been some cases where low-quality shilajit is tainted with harmful substances such as heavy metals and even arsenic. 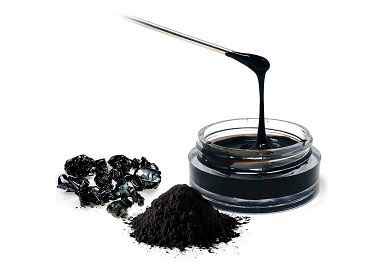 When used correctly, shilajit offers many benefits to the body's health. It is important to consult with your doctor beforehand and ask for the correct dosage. It is also helpful to have a provider monitor potential side effects.

Trisha is an MPH/MBA candidate currently pursuing and developing a career path in program management as a healthcare quality worker focusing on the evaluation for improvement of the population's health quality systems; which involves HEDIS studies and CMS Risk Adjustment data informatics at Inland Empire Health Plan (IEHP). 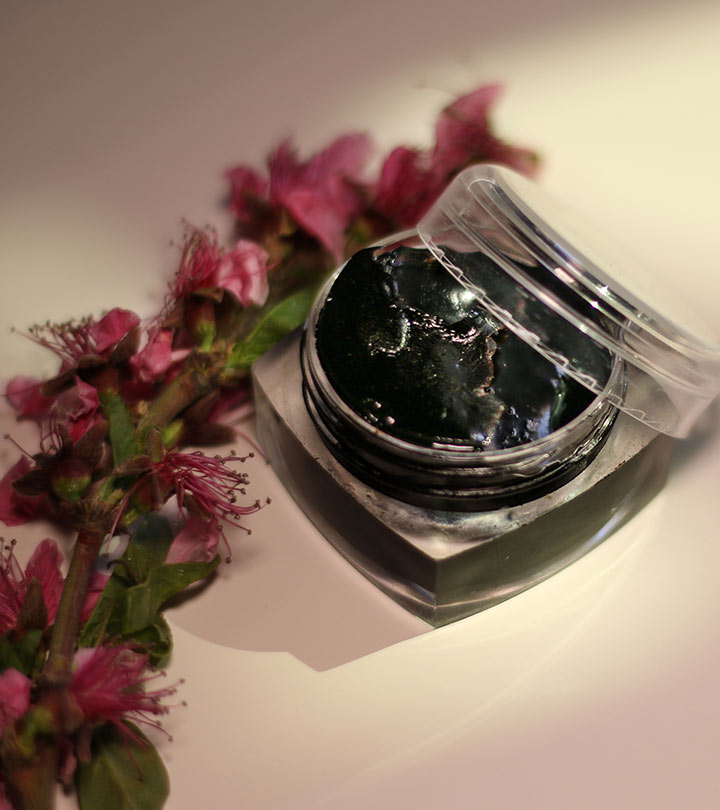 What is Shilajit and Its Benefits?
Shilajit offers many benefits to the body's health such as brain function and antiviral properties.