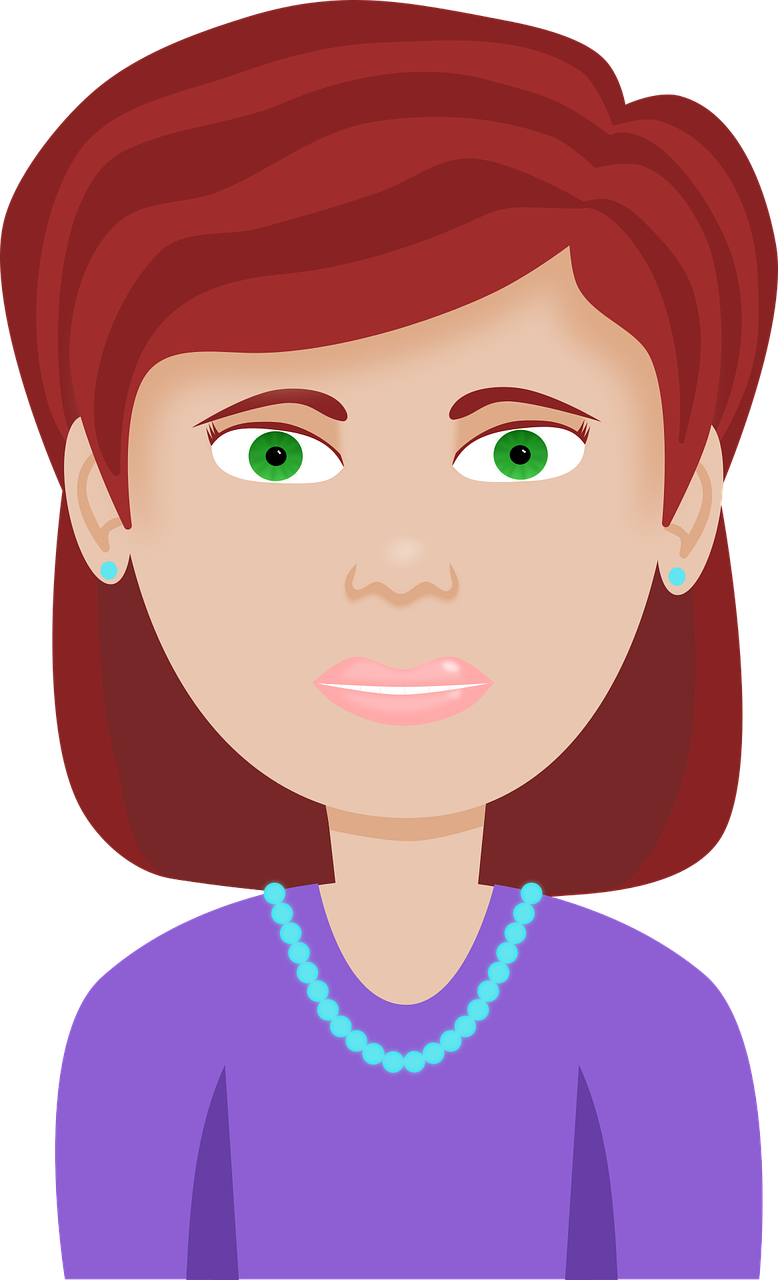 The most consumed drink in the world next to water is the type of beverage that you probably wouldn’t expect. It's not coffee, which is what most people would assume, nor is it a brand of soda like Coca Cola. Surprisingly, it's not beer, either, despite how many nations have their own brews. The world's top drink, discounting water, is no other than tea. As you probably already know, tea is often associated with the British as it is considered part of their national heritage. To prove this point, a Gala Bingo study found that an astonishing 31% of the UK’s population drink five or more cups a day.

Surprisingly, however, the UK doesn’t rank as one of the highest tea consuming countries in the world. China might be everyone's best guess, but they're only the leading global tea producer. It's actually Turkey that's the real tea titan, with a per capita tea consumption of a whopping 6.96 pounds per year.

What's not surprising is the fact that millions of people around the world adore tea, and it's really not hard to see why. Beyond refreshment, drinking tea offers a slew of benefits, including lower blood pressure and a reduced risk of dying of a stroke. Who knew that drinking a cuppa is all it takes to be healthier?

Does Tea Have Nutritional Value?

Tea may seem like just a bunch of leaves steeped in water, but you shouldn't underestimate the nutrients it delivers. Most teas, particularly the traditional variants, are rich in caffeine, making them the perfect alternative to coffee. If you're looking to veer off your daily latte habit and switch to something far healthier, you can replace your morning coffee with a cup of tea instead.

Tea is also rich in polyphenol content, specifically flavonols, theaflavins (formed when black tea leaves oxidize), and catechins (typically found in green tea). All these may sound very science-y, but polyphenols are simply plant chemicals responsible for giving tea their distinct flavor and aroma, and are believed to have health-promoting properties such as improved digestion and brain health.

So far, the purported health benefits of drinking tea have been impressive. Studies show that the caffeine and catechins found in most teas will help promote weight loss, while green and black tea may aid in reducing the risk of heart disease. In some cases, tea even helps in lowering cholesterol and blood pressure.

Additionally, there is also research that suggests that the catechins in green tea may help regulate blood sugar, which will reduce the risk of developing Type 2 diabetes. There are even studies that theorize that regular tea drinkers have a lower risk for certain types of cancer, although there is much more research to be done to fully support this theory. 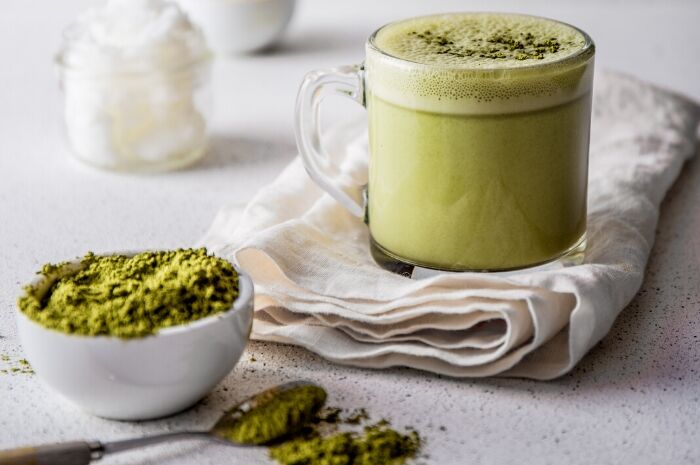 What's more, just like how herbalist Feather Jones noted that herbal teas are capable of making you feel uplifted and relaxed simultaneously, true teas (all non-herbal varieties) also boost the brain. Researchers discovered that the ingredients in a cup of tea will not only improve one's mood, but also sharpen your focus. One thing is for sure, incorporating tea can definitely improve your health in one way or another.

While many new options on the shelves are not technically tea like the first four well-known types (stemming from the Camellia sinensis plant), they still qualify and offer significant health benefits. Buddha Teas is a pure organic source of healing teas and amazing variety of benefits and flavors!

What happens when you drink tea regularly?

Tea lovers will be delighted to know that the recommended serving for tea is three or four cups a day. This depends on the individual, of course, and those with a particular sensitivity to caffeine may want to scale back on their tea consumption.

However, if you're going to experience the deemed fat-burning properties of tea, specifically green tea, studies suggest that you may have to drink around seven cups a day, coupled with exercise.

But as with all things, everything should be taken in moderation, so make it a point to not go overboard. Pinkies up! 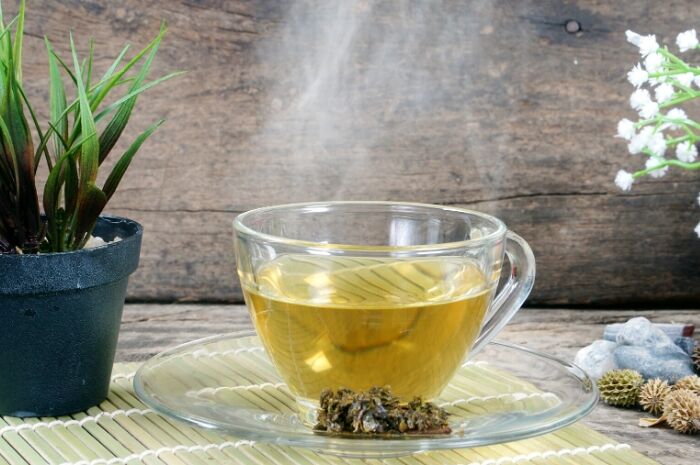 Tea is the Super Drink You Need For Weight Loss and Health
Tea is the super drink for your body and mind, it serves to promote weight loss, improve health, boost energy and provide antioxidants and nutrients!