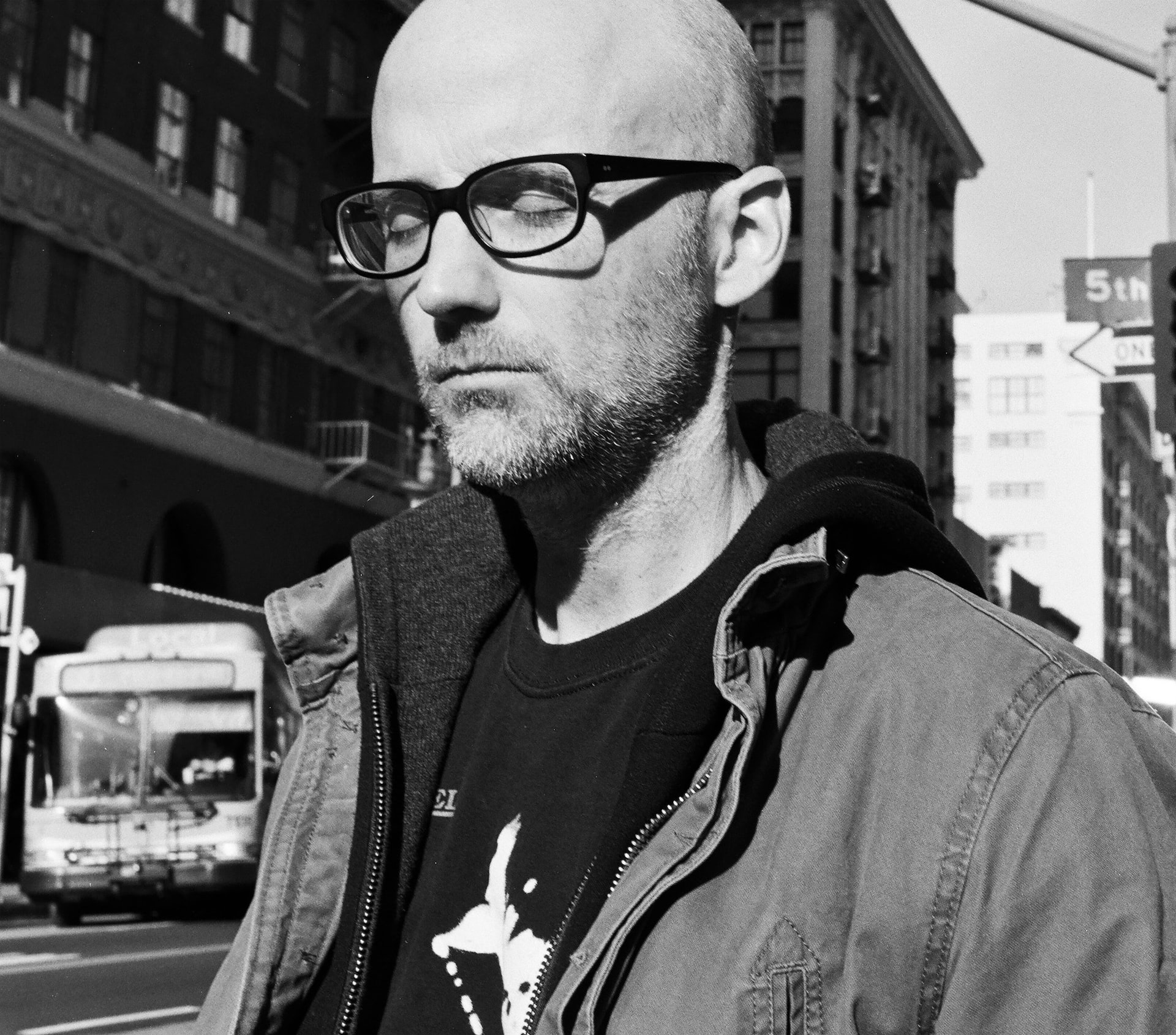 Musician and animal activist Moby recently did a TEDx talk. Tucker the cat and George the misanthropic dachshund are on the screen behind him.

In his speech, he focused on the core values that drive animal activism, and he touched on the apocalyptic stats surrounding animal agriculture — the second leading cause of climate change. Ninety percent of rainforest deforestation is a result of factory farming. He described the complexities of antibiotic resistance and cited that seventy-five percent comes from animal agriculture alone. Additionally, several research studies and documentaries have concluded that it’s directly linked to cancer, diabetes, heart disease, Alzheimer’s, and obesity.

Moby’s animal activism is inspired by his profound passion and unconditional love for all animals. He believes that every animal simply wants to live its own life, free from any pain and suffering.

Moby is an American DJ, record producer, singer, songwriter, musician, photographer and animal rights activist. He is well known for his electronic music, veganism, and support of animal rights. 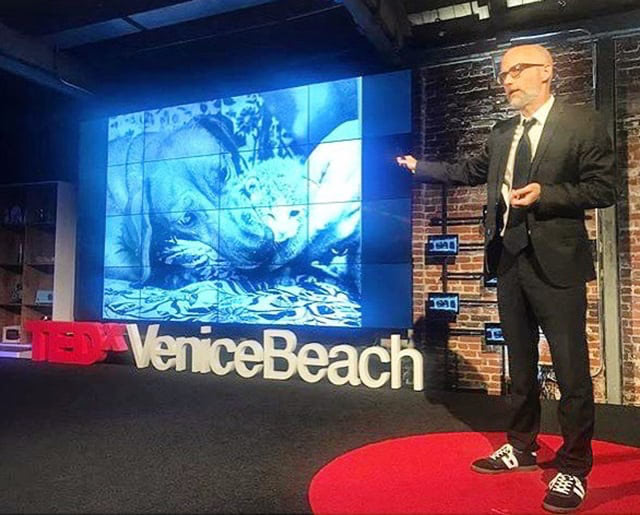