Is Your Health Regimen Backed By Women-Inclusive Research? 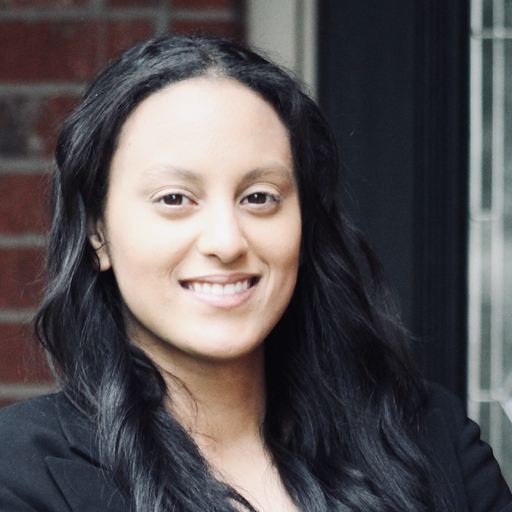 At Assuaged, we had the privilege of interviewing Staness Jonekos, founder of Eat Like A Woman. ELAW is a nutritional plant-based lifestyle brand that focuses on the health needs for different women's life stages. Their vision is to bring awareness to the current and historical gender research gaps and how those differences matter when it comes to reactions to products and recommendations from the health industry.

The evidential basis of medicine is flawed due to an ongoing failure of research tools to include gender differences in study designs and analysis. While there has been an increased focus on women’s health in the past several decades, opinions and actions concerning women’s participation in clinical trials in the US have remained a concern.

In 1977, women with child-bearing potential became barred from clinical research. Due to their fluctuating hormones, women can quickly become more costly test subjects before a thorough resolution can be confirmed. Analyses worked with the assumption women are likely to respond similarly to men to drugs, despite their alternating reactions.

So, while the FDA was researching menopausal hormone therapy, they used men rather than using women. By women being excluded from early studies of many prescriptive drugs, albeit for safety concerns, less accurate information is available about the effects of drugs on women today. By attempting to avoid one issue, a much larger one was created. 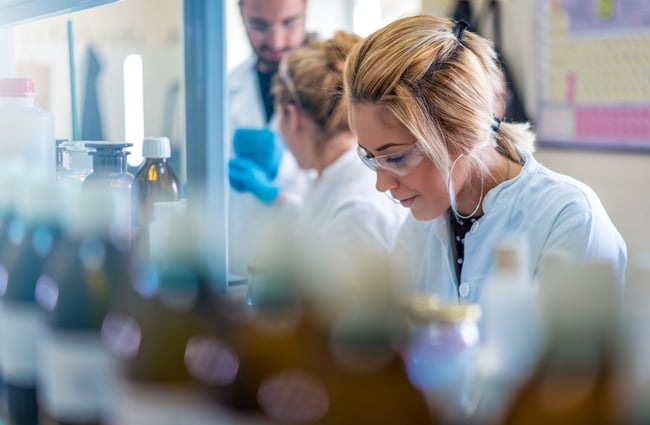 Reports in the early 2000s stated that 8 out of 10 prescription drugs received recalls from the US market because of the impact on women’s health. The exclusion of women in clinical research has dramatically impacted women’s health, pushing women’s health as far as 30 years behind men in science.

What Improvements Have Occurred In Women’s Health? 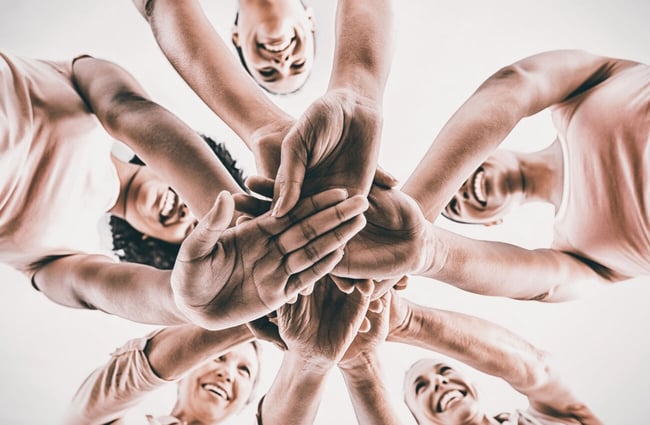 What Are The Significant Differences Between Men's and Women's Health Needs?

Gender differences are observable in various disease states such as prevalence, diagnosis, severity, and outcomes. There are disease states which often differentiate in patient outcomes or responses to treatment between men and women.

Many biological differences exist between males and females, from basic research to responses to medical therapies. Therefore, more gender-specific research and trials are necessary with an emphasis on women’s health. Below are just a few examples of differences between women and men.

Today, women are still underrepresented in many areas of research, including cardiovascular health. The latest US guidelines based on research conducted is predominately on men. Research funding for coronary artery disease in men is far higher than for women; yet, the at-risk population of women who suffer morbidity is mortality equals out with men.

The risk of heart disease in women has been underestimated in the past. Although women developed cardiovascular disease almost ten years later than men on average, it is a significant cause of death in women older than 65. It also is the cause of death in over 50,000 more women than men.

Recent data have shown that over the past two decades, the prevalence of myocardial infarctions (heart attacks) has increased in women 35-54 years of age while declining in similarly aged men. 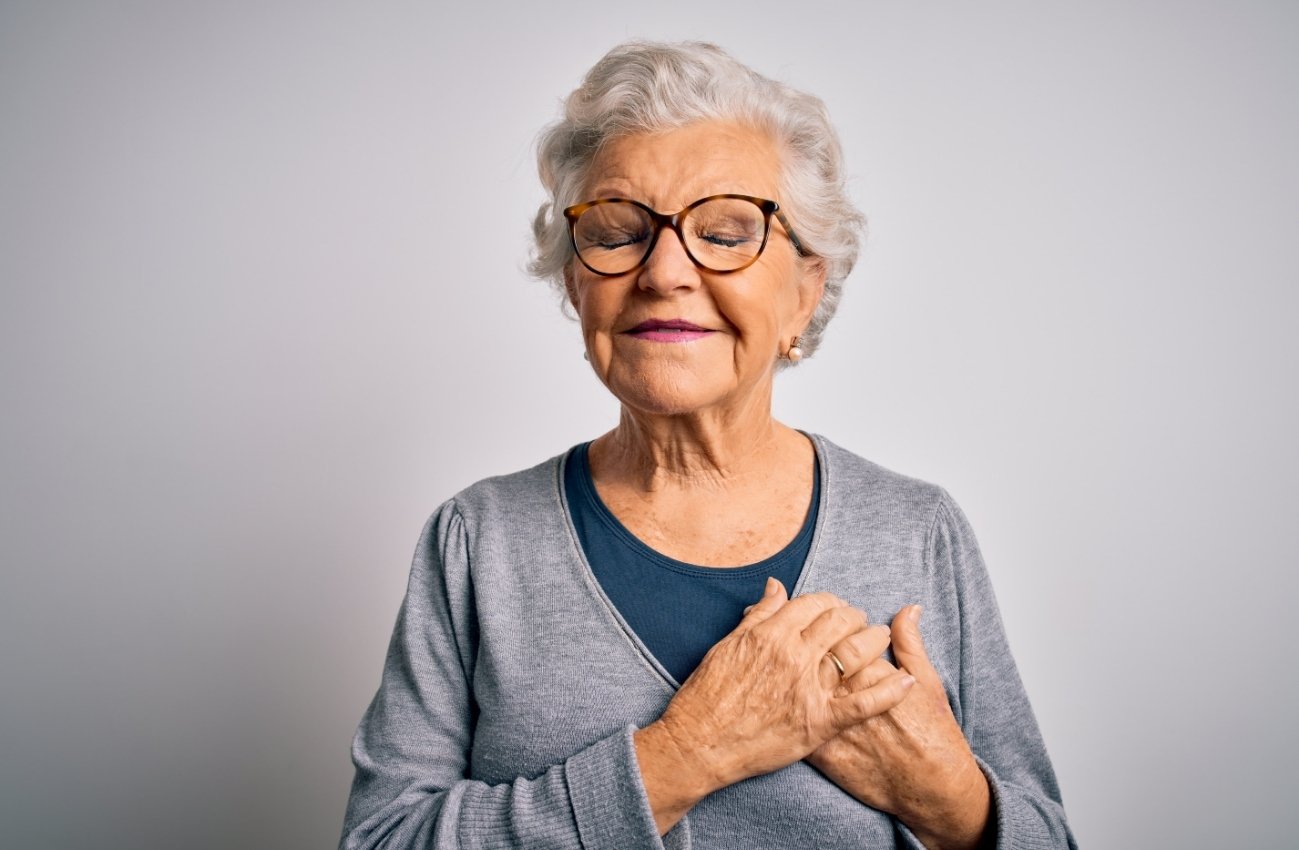 Osteoporosis is a bone condition that makes bones thin and weaken over time, making them easier to break. 80 percent of the 10 million Americans with osteoporosis are estimated to be women.

Women tend to have smaller, lighter bones from the start, making them more susceptible to osteoporosis. Bone density reduction becomes substantially more susceptible after menopause, onsetting the loss of the hormones that help keep our bones healthy.

An estimated 30% of bone mass is lost just five years after menopause.

Are you looking for ways to reverse bone loss and bring back strength naturally while finding menopause relief at the same time? The adaptogen Maca Root is known to simultaneously benefit them both with a list of other healing properties.

Researchers continue studying to understand the mechanisms behind the increased incidence of autoimmune diseases in women. Still, researchers have not found a definitive answer.

There is growing recognition of the clinical and public health importance of stroke in women. Stroke has a more significant effect on women than men because women have more events and are less likely to recover.

Gender inconsistencies persist in treatment and lipid testing. Functional outcomes and quality of life after stroke in women are consistently poorer when compared to men.

Addressing the underlying biological, epidemiological, and clinical causes and manifestations of stroke in women are necessary to gain a clearer understanding of why women have consistently poorer outcomes in recovery.

What Can Women Do To Improve Healthcare?

There are many potential areas for research in women’s health. Many researchers need to consider the enrollment and retention of women in clinical trials, the design of tests, and the expectations of journals that may help close some of the existing gaps seen today.

Heart disease is the most critical cause of death in women in Western and developing countries. Establishing necessary measures and expectations is crucial to help improve women’s cardiovascular health worldwide.

Governmental support is necessary, and public health efforts are needed. Educational programs research efforts should be targeted towards women and help increase awareness among ourselves and healthcare professionals.

It should be the standard to include more women with appropriate steps in study design and analysis. As health professionals or advocates for women, let’s seize the opportunity to educate or implement the best practices for health research and establish gender-specific evidence-based guidance.

Head on over to Eat Like A Woman’s site by Staness for even more information on why women’s health differences truly matter!

Is Your Health Regimen Backed By Women-Inclusive Research? 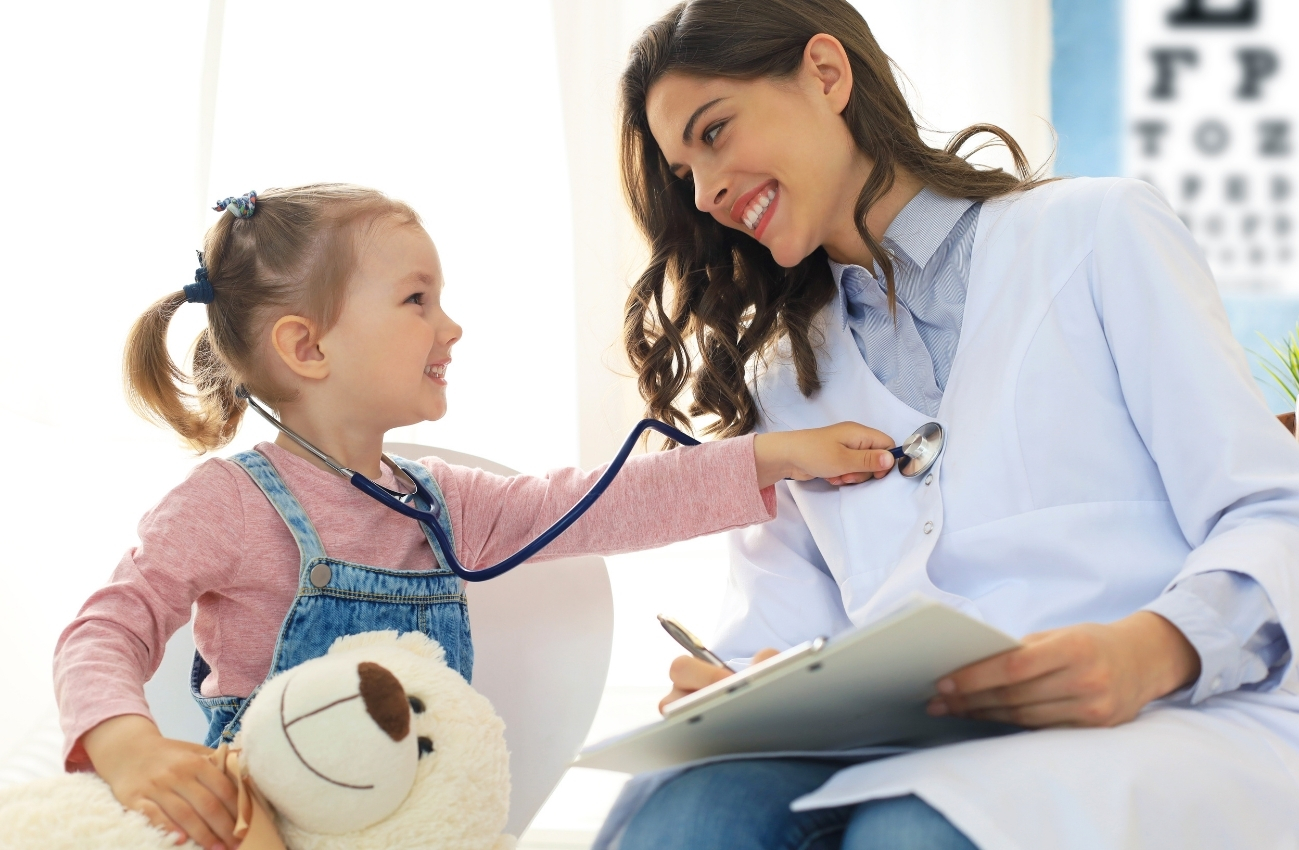 Is Your Health Regimen Backed By Women-Inclusive Research?
Has the health products you're using been tested by women? Even women-specific products and recommendations? We've been left out, and have to catch up on.