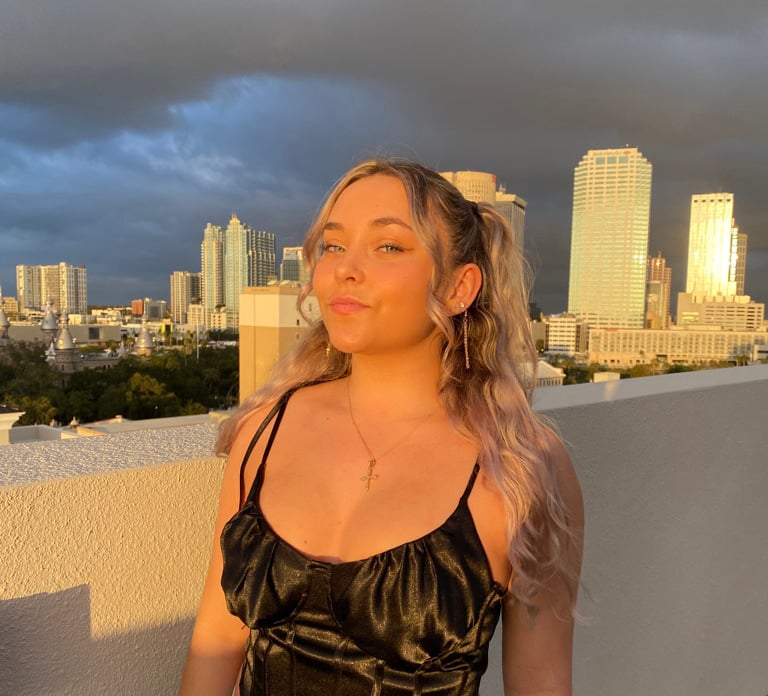 What Is a Conservatorship?

A conservatorship is a legal ruling that allows a judge to grant control over an incapacitated individual's finances if that person cannot maintain them. Conservators may take control of a conservatee's estate, assets, and, in some instances, their "person." If a conservator controls the conservatee's person, they manage all daily activities, including health care and living arrangements.

Most often, reasons for a conservatorship implementation is due to

Who is Currently Battling a Public Conservatorship?

Brittney Spears is currently battling to regain her life after being controlled by her father, Jamie Spears, under a strict conservatorship for the past 13 years. On June 23, 2021 Britney Spears spoke to Judge Brenda Penny and asked for the conservatorship to be removed as she believes she is capable of living independently. Britney Spears states, "I shouldn't be in a conservatorship if I can work and provide money [for] other people. [2]"

Since 2008, when Britney Spears was first placed under her conservatorship due to a public mental health crisis, she has continually been able to work, perform, and attend events. In this period, Spears has starred on "X-Factor" as a celebrity judge, has released three albums, and was forced to begin a four-year residency Las Vegas tour. [3]

You heard that right; Britney was forced to tour. In her words, she says, "My management said if I don't do this tour, I will have to find an attorney, and by contract, my own management could sue me if I didn't follow through with the tour." "It was very threatening and scary. And with the conservatorship, I couldn't even get my own attorney. So out of fear, I went ahead, and I did the tour." [2] 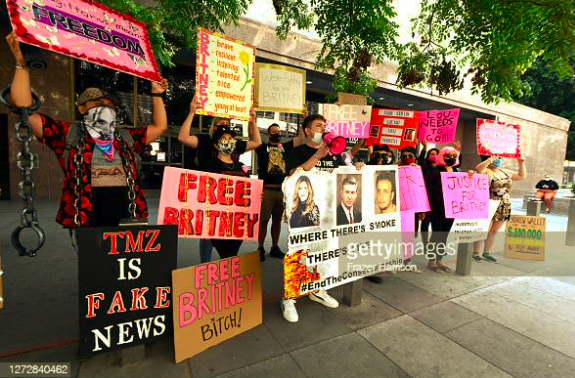 How Do Conservatorships Affect Mental Health?

Conservatorships can be extremely demoralizing, lonely, depressing, and abusive; this is most often seen when conservators do not have the conservatee's best interest. In the case of Britney Spears, her conservatorship has had damaging impacts on her mental health.

To begin, in Britney's court hearing, she states"I've lied and told the whole world I'm OK and I'm happy." "I thought if I said that enough, maybe I might become happy, because I've been in denial. I've been in shock. I am traumatized. You know, fake it till you make it." "But now I'm telling you the truth, OK? I'm not happy. I can't sleep. I'm so angry it's insane. And I'm depressed. I cry every day." [2]

Jamie Spears is in control of Britney's entire life, from her living arrangements to her doctors, where she goes to therapy, medications she must take; he even decides when and where she is allowed to go. There have been months when Brintey was not allowed to leave her house. In addition, Britney Spears was forced to have an IUD medically inserted, which is inhibiting her from having children. Britney states during her hearing that she wants more children and did not consent to this procedure.

Britney Spears explains how she was punished when she did not follow her father and team's orders regarding her Las Vegas tour. There was a specific Vegas show that Britney did not want to attend because she was tired from being overworked. She states, "three days later, after I said no to Vegas, my therapist sat me down in a room and said he had a million phone calls about how I was not cooperating in rehearsals and I haven't been taking my medication. All of this was false. He — he immediately the next day put me on lithium out of nowhere." [2]

"He took me off my normal meds I'd been on for five years. And lithium is a very, very strong and completely different medication compared to what I was used to. You can go mentally impaired if you take too much, if you stay on it longer than five months. But he put me on that, and I felt drunk. I really couldn't even take up for myself. I couldn't even have a conversation with my mom or dad really about anything." [2] 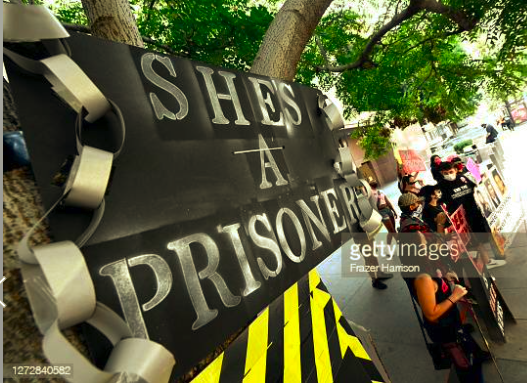 Britney Spears' 23-minute statement to the court exemplifies how damaging a conservatorship may be on one's mental health. Since 2008 Brintey has not been in control of the finances that she has rightfully earned. She has been forced to live under the microscope of her father, and all of those involved in her conservatorship. When Britney's father decided to send Brinety to a rehab home for 60,000$ because of a "failed psych-test," she was exploited.

Britney revealed that she was forced to work seven days a week; she states, "which in California, the only similar thing to this is called sex trafficking, making anyone work — work against their will. Taking all their possessions away — credit card, cash, phone, passport card — and placing them in a home where they — they work with the people who live with them." [2]

Britney explained how she had no privacy at all, not even a door for her room; the people in the facility watched her change every day, naked. She was forced to give 8 gallons of blood weekly.

Britney also revealed that "If I didn't do any of my meetings and work from 8 to 6 at night — which is 10 hours a day, seven days a week, no days off — I wouldn't be able to see my kids or my boyfriend. I never had a say in my schedule. [#]"It's clear that conservatorships give way too much control to the conservator as a conservatee's essential humans rights are essentially stripped away from them.

Nobody should ever be forced to work against their will with the threat of not being able to see her own children. What Britney has experienced is abusive, inhumane, and cruel.

Can a Conservatorship be Wrongfully Place Upon Someone?

Conservatorships are especially damaging when one is wrongfully placed under one or lasts longer than necessary. For example, in Britney Spears' case, she has wrongfully been labeled an incapacitated individual due to her public mental breakdown.

Britney was not in the best state of mind in 2008, but to label her as incapacitated is a stretch. Britney has been able to remember, teach, and perform choreography. She can sing her lyrics with no trouble remembering them. She can attend events, judge X-Factor, and maintain a relationship with her boyfriend, yet she is unable to have basic human rights? It just doesn't make sense.

A vegan and whole foods diet can alleviate points of mental illness. It takes time for the mind and body to heal, raw organic plant-based juicing may improve one’s life mentally, physically, spiritually, and financially. Plant-based foods are rich in nutrients and may contribute to increased energy levels and low stress levels.

Leafy greens have been found to lower cortisol levels, which is also referred to as the stress hormone in the blood. Combating stress within our lives can also reduce anxiety and depression levels and improve the overall quality of life. Plant-based diets include complex carbohydrates, which increases serotonin levels. This hormone is referred to as the “feel good” hormone.

Several studies anaylze the association between veganism and quality of mental health. The American Journal of Health Promotion reviewed a study that measured the positive and negative associations between consuming different food types for 18 weeks. The study randomly assigned participants to one of two dietary groups 1) vegan 2) animal consumer.

It found that participants within the group who consumed a strict vegan diets report 1) higher well-being 2) less guilt associated with food consumption 3) higher energy levels and less frequent episodes of depression. Furthermore, researchers concluded that those following the strict 18 week diet reported significant improvement in levels of depression, anxiety, and productivity compared to participants in the “meat eating” cohort.

Being VEGAN does not make you a better person, but it allows you to become more aware and raise consciousness.

Our team of students at ASSUAGED encourages people to consider the health benefits of a vegan diet, including whole and plant-based foods, to combat mental illness and reduce the likelihood of being forced under a conservatorship.

We do not believe that an excess of prescription drugs and meat-based foods helps one's mentality. However, this could be a solution to avoid conservatorships and losing control due to mental breakdowns.

We are a STUDENT 👨🏽‍🎓👩‍🎓 BRAND that caters to hosting students at our financial expense to help them find jobs and create more internal hires. It costs us money and time to create contents and products.

We appreciate your financial support by purchasing our Hemp Oil & Delta-8 Vegan Gummies which may help you with your focus and rest needs. 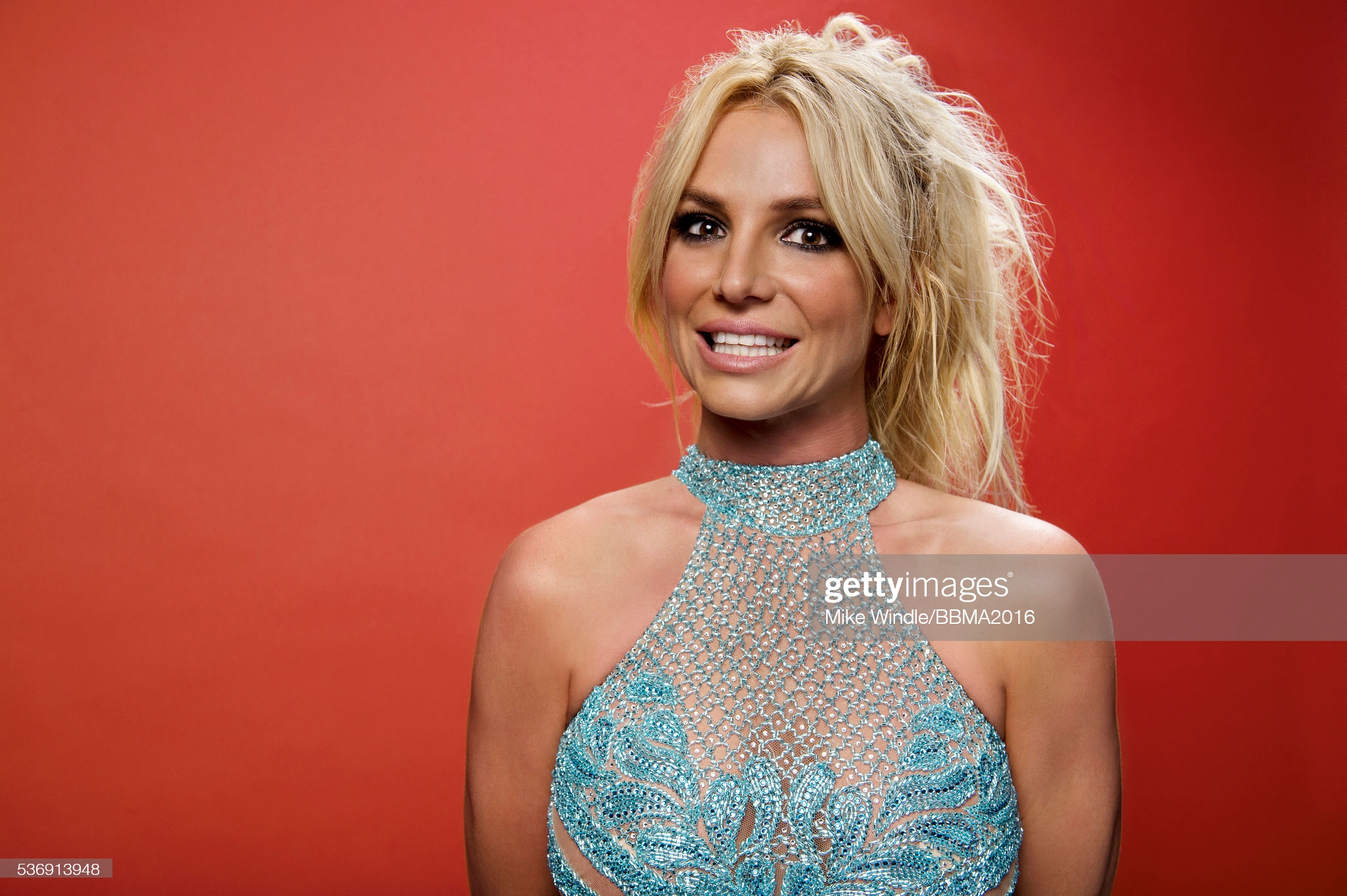 How Conservatorships Impact Mental Health: The Britney Spears' Battle
Brittney Spears is currently battling to regain her life after being controlled by her father, Jamie Spears, under a conservatorship for the past 13 years