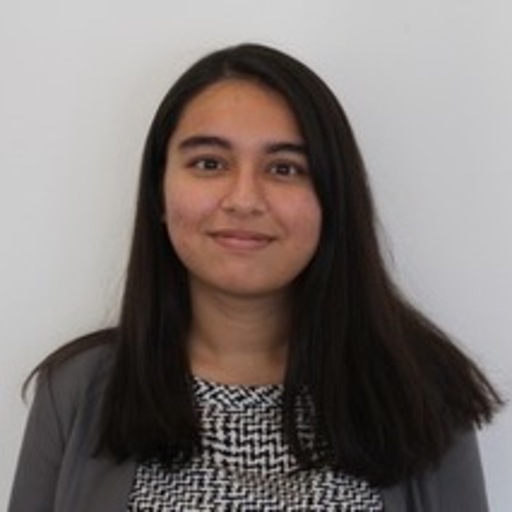 Turmeric is a rhizome superfood commonly used in foods such as curry and other classic Indian dishes. Often mixed in dishes with onions, ginger, and garlic, turmeric is part of a detoxifying and antioxidant-packed family with deep roots. Aside from bringing a layer of warmly spiced flavor to food, turmeric is also used for its powerful healing properties. While this fantastic superfood offers many health benefits, you should consult your doctor before using turmeric supplements in combination or in place of any current health regimen.

Curcumin, which is located within turmeric, can be used for anti-inflammatory purposes. Many studies have shown that peroxisome proliferator-activated receptor-gamma is associated with anti-inflammatory effects. In one study, curcumin was shown to increase the amount of this receptor.

Free radicals can harm your body because they damage cells and even lead to cardiovascular disease. Curcumin can locate free radicals, so regularly using turmeric can lower the risk of such effects and illnesses. 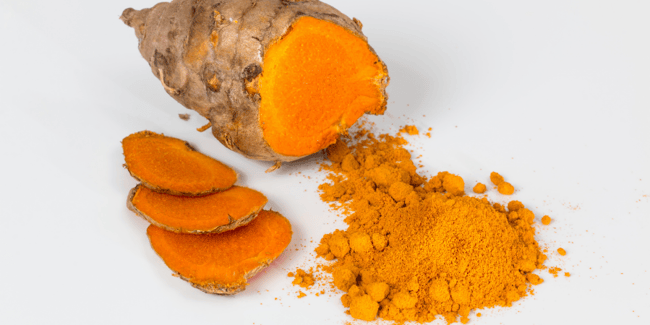 Decreased brain-derived neurotrophic factor (BDNF) levels have been associated with several brain disorders. These include bipolar disorder, Alzheimer's disease, and depression. The curcumin in turmeric works against such brain disorders by increasing BDNF.

There is currently no cure for Alzheimer's disease. However, curcumin may be able to prevent or slow the progression of this disease. Curcumin has been shown to improve memory by improving neurogenesis and synaptic plasticity.

Depression is associated with inflammation in the brain. One study reports that since curcumin is anti-inflammatory, it may be used as a treatment.

Endothelial dysfunction is when the inner lining of your arteries does not perform normally. Several studies have reported that curcumin improves endothelial function.

Curcumin can combat inflammation caused by cardiovascular diseases. This is done by inhibiting nuclear factor-kappa B and Toll-like receptor 4-dependent signaling pathways. Additionally, a peroxisome proliferator-activated receptor-gamma pathway is activated. 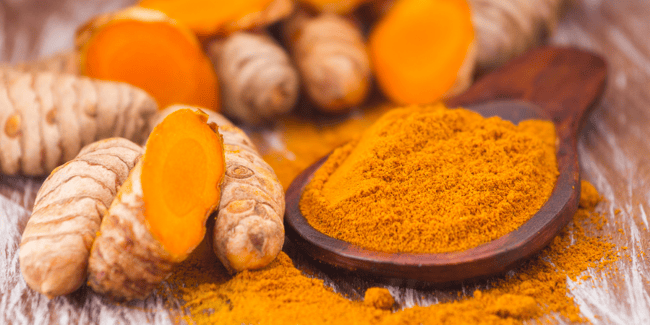 Cancer is a predominant disease. Luckily, curcumin has been showing positive results in the fight against cancer.

Another study focused on colon cancer reported a decrease of tumor cells as a result of taking curcumin.

Curcumin may be more affordable than most modern cancer-treating medication. Additionally, curcumin does not have many side effects compared to conventional medicine.

Have you tried countless ways to slow down the aging process? Try incorporating turmeric into your diet instead. Several studies have shown that curcumin can assist in retaining beautiful and youthful skin.


Free radicals and prolonged inflammation have been associated with aging. As curcumin can neutralize both of these, turmeric is an easy go-to supplement to incorporate for anyone looking for another life-giving superfood to try out! 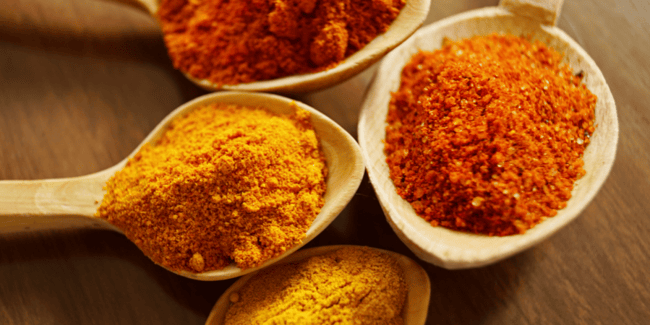 Are you looking for an effective skincare product that doesn’t make you break out? Turmeric can be helpful to the skin in many ways, which include:

Curcumin in turmeric is used for healing wounds due to its anti-inflammatory property. Turmeric may also improve tissue and collagen production, which helps wounds heal quicker.  As turmeric has antioxidant and anti-inflammatory properties, it may even control symptoms of psoriasis. These properties can also reduce scarring and calm your skin, helping you get rid of and prevent future breakouts.

Millions of people are affected by diabetes. Tetrahydro curcumin is a substance found in curcumin. Several studies found that tetrahydro curcumin led to a decrease in blood sugar levels. A 2013 review also stated that curcumin could decrease blood glucose levels. More studies are needed to see how well turmeric can treat and prevent diabetes. 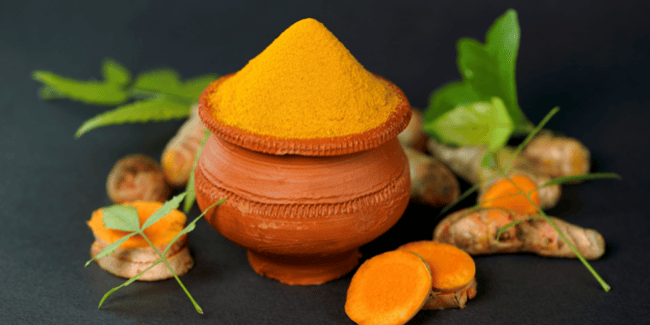 Glaucoma is the leading cause of blindness for people over 60. Unfortunately, there is currently no cure for glaucoma.

Atherosclerosis can occur due to the build-up of fats in the arteries. In addition, oxidized low-density lipoprotein (LDL) leads to atherosclerosis.

One study showed that turmeric lowered LDL levels. It also showed that it prevented the LDL from being oxidized. More studies are needed to show if turmeric indeed reduces cholesterol levels. 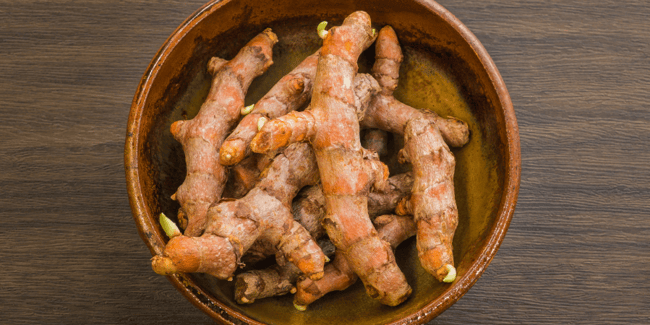 The quality of turmeric fluctuates depending on what product you buy. Using turmeric spice in foods with fats (such as oil) will help the turmeric absorb well. Turmeric supplements may not absorb as well.

If you still choose to take supplements, you should look for ones that contain at least 500 mg of curcumin and allow good absorption. For example, supplements with BioPerine enable your body to absorb curcumin better.

Here are some turmeric supplements you can try out:

Try incorporating turmeric into your foods and see if it works for you. Feel free to share your thoughts and experiences!

Shimizu, K., Funamoto, M., Sunagawa, Y., et. al. (2019, July 11). Anti-inflammatory Action of Curcumin and Its Use in the Treatment of Lifestyle-related Diseases.

Top Ten Health Benefits of Turmeric
Aside from bringing a layer of warmly spiced flavor to food, turmeric is also used for its powerful healing properties.