The Environmental Benefits of Veganism

Veganism is the practice of abstaining from all animal products. It's a philosophy and way of living which seeks to eliminate all forms of exploitation and cruelty to animals. Veganism promotes the use of animal-free alternatives for the benefit of animals, humans, and the environment! 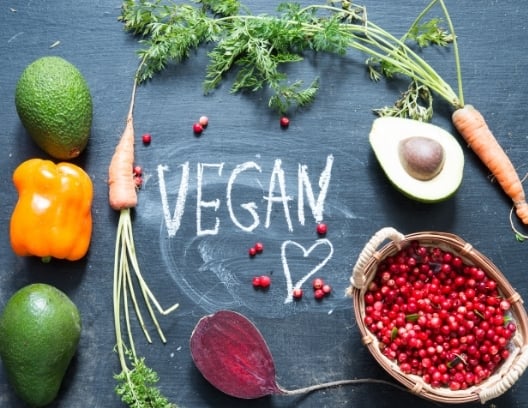 Researchers from the University of Oxford indicate that a vegan diet may be the "single biggest way" to reduce your environmental impact on the earth. Researchers found that eliminating meat and dairy products from your diet could reduce an individual's carbon footprint from food by up to 73 percent.

Eating vegan has countless environmental benefits. A vegan diet is effective in

A study published in the journal Science revealed that meat and dairy production is responsible for 60% of agriculture's greenhouse gas emissions. If you choose to eat meat, your greenhouse emissions are typically twice that of someone on a plant-based diet.

On top of this, livestock consumes much more protein, water, and calories than they produce. Cornell University finds that in order to prdocue one calorie of food energy from beef, 40 calories of fossil fuel energy is lost.

Greenhouse gases are the leading cause of climate change worldwide. Research studies found that if everyone went vegan, greenhouse emissions contributing to global warming would be cut by 70%!

Though farfetched, research suggests that this would stop and reverse the harmful effects of climate change, including rising sea levels, floods, melting glaciers, and droughts.

How Does Veganism Preserve Habitats and Species?

Eating animal and dairy products is the most significant contributing factor to habitat loss, deforestation, and extinction. It's estimated that meat products require about three times more land than food products for a vegan diet.

Producing meat requires a large amount of land to raise animals on; satellite data reveals that every second, an area of rainforest the size of a football field is cleared to raise and slaughter animals. By mass breeding and pushing animals out of their home our ecosystem and food chain is disrupted.

Animal agriculture weakens and depletes fertile soil, which is the leading cause of worldwide deforestation. If more people were to participate in a vegan, plant-based diet, the adverse effects of the meat industry could be reversed.

Plants and trees work to reverse the effects of nutrient depletion, nourishing and cleaning soil for more sustainable agriculture. 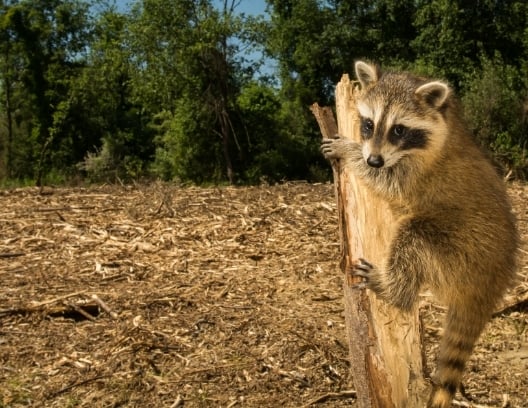 How Does Veganism Limit Pollution?

All the livestock in the world cause more air pollution than all cars, buses, planes, ships, and other forms of transportation combined! Air pollution has numerous adverse effects on individuals and the entire environment.

Air pollution is linked to several respiratory issues and non-communicable diseases. Air pollution leads to acid deposition, metal erosion, and climate change. These occurrences cause property damage (to buildings and structures) and damage to aquatic and wildlife.

Animal waste products from the meat industry are polluting our environment and destroying habitats. Pollutant waste is often washed into our water systems; the nitrogen and phosphorus found in this waste cause algae to grow on the water and starves fish of oxygen.

This results in the creation of 'dead zones' in our water where few species can survive and many die. Currently, 40% of the country's water is not fishable or swimmable due to animal agriculture proliferating. Going vegan will significantly reduce animal waste, hormones, and antibodies that are polluting the waterways. 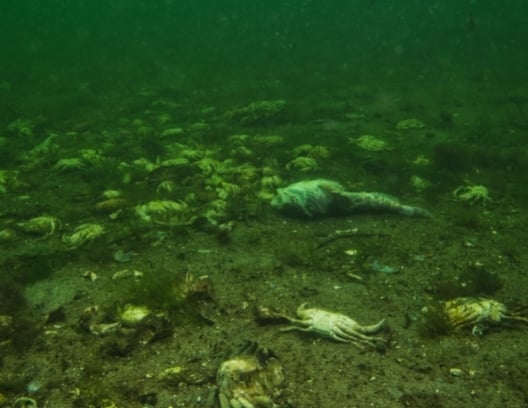 Methane gases emitted from animal waste, burps, or coughs can cause harm to humans and the ozone layer, which protects us from damaging ultraviolet sun rays. Air pollution from this waste can cause respiratory issues such as asthma, lung inflammation, and other respiratory problems.

Plants used for vegan food products produce oxygen and remove toxins from the air. Through photosynthesis, plants turn the carbon dioxide that we exhale into the oxygen we inhale. As the demand for plant-based foods become more popular and vegan farms expand, our population's air quality will enhance.

How Does Veganism Conserve and Stabilize Water?

Water scarcity is a server issue that is not frequently discussed. Over 1 billion people are living without access to clean water. Only 2.5% of all water on earth is freshwater, and only 30% of that is available to us as the rest is frozen.

Overfishing for food consumption has resulted in an imbalance in the ocean's biodiversity. It causes interruptions in the food chain and ocean ecosystem as essential predators such as sharks and tuna are overfished.

This causes growth in smaller marine life populations, resulting in damage to coral reefs and other elements of the ocean's ecosystem. A vegan diet helps stabilize our ocean by reducing the world's demand for fish.

Our team at Assuaged would love to know what you think about the environmental benefits of being vegan! Leave a comment below, we'd love to hear what you have to say! 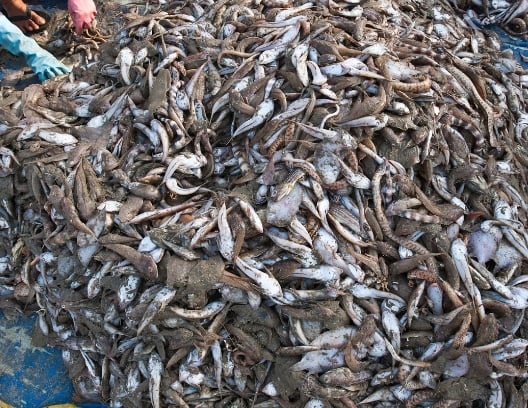 Loma Linda Living - How It Made The Blue Zones List
How Environmental Racism is Silently Oppressing Minority Communities
The Environmental Benefits of Veganism
Veganism and Carnism: Eating Animals Is a Social Justice Issue

The Environmental Benefits of Veganism
A vegan diet is the biggest way to reduce your environmental impact. Eliminating animal products can reduce one's carbon footprint by 73%.